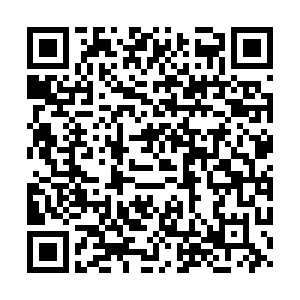 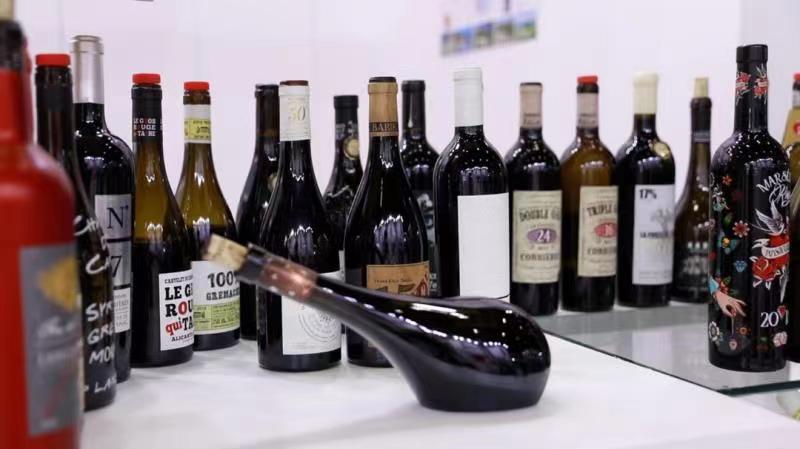 Look, smell and taste, a bottle of wine has never been too far from our reach, even during the height of the COVID-19 pandemic. Months of restrictions may have put a damper on travel, but for many it hasn't stopped the desire to drink.

The China Beijing International Wine Expo begins this week after a delay of more than 700 days due to the pandemic. Over 300 exhibitors from across the world are attending.

Between bottles, it's not hard to see from the expo that China's imported wine market is back to its bustle and hustle. Exhibitors from countries like France, Italy, Spain and Israel have told CGTN their confidence in the Chinese market amid the COVID-19. 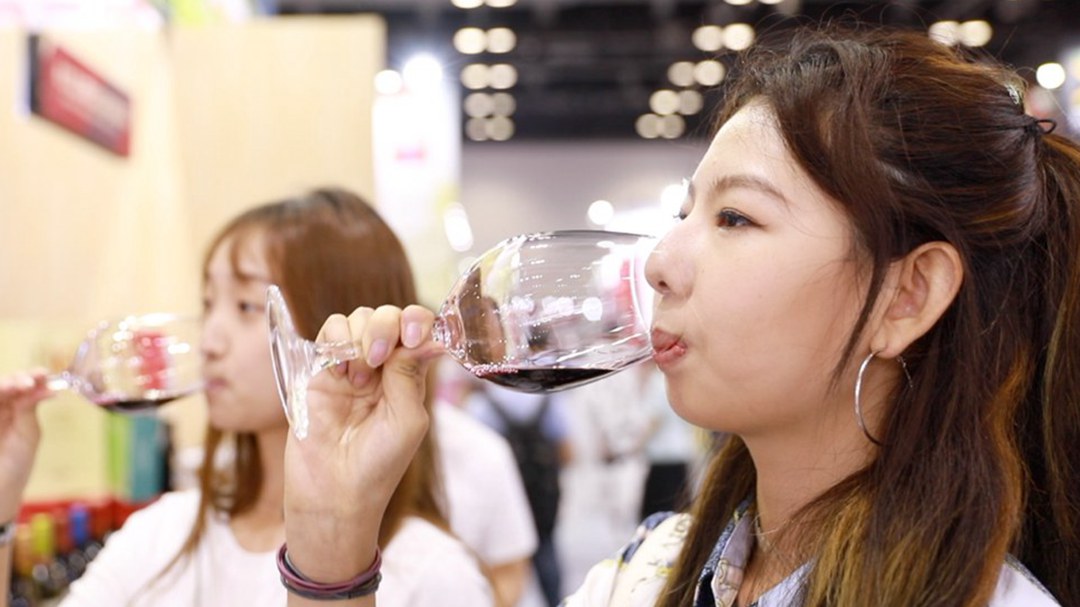 "I called my partner and said it's a chance to start our business in China. China has controlled COVID-19 well compared with European countries," said Adrien Niclot, associate winemaker of France-based Soir d'lvresse.

In November, as part of anti-dumping measures against Australia, China announced tariffs of up to 212 percent on Australian wine imports. Exports of Australian wine to China from December 2020 to March 2021 were just $9.3 million, down 96 percent from the same period in 2019.

Previously, China was the biggest destination for Australian wine exports. Higher than any other exporters, Australian wine had market share in China of up to 40 percent.

"China's rapid economic recovery and the withdrawal of Australian wine have given Italian wine a big opportunity. Our diverse products are suitable for the Chinese market," said Fiona Ruan, a representative of Italian wine company Savian. 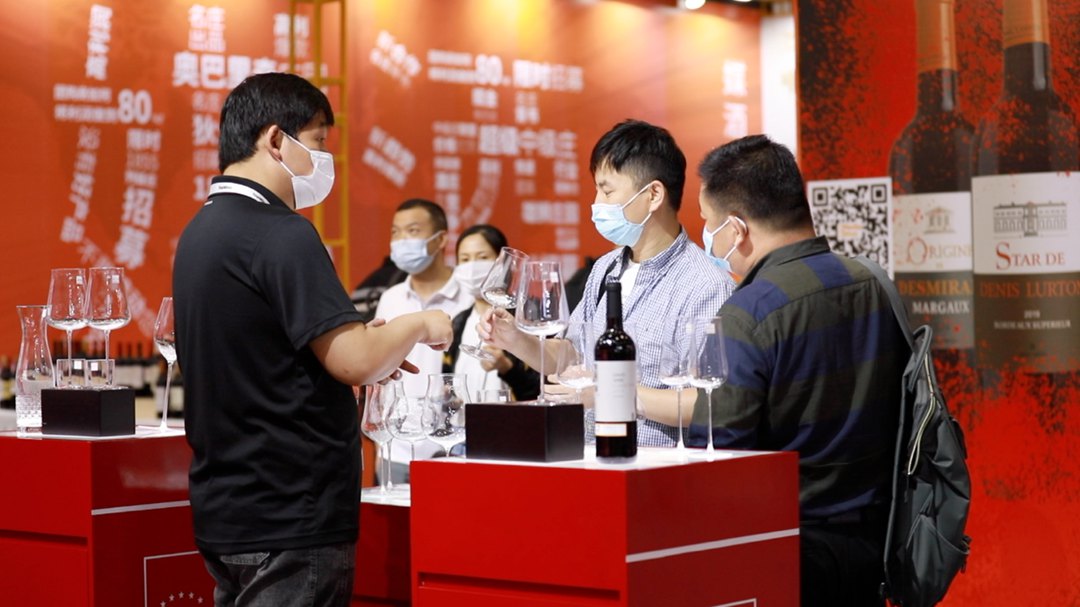 Consumers go back and forth between wine exhibitors at the China Beijing International Wine Expo in Beijing, China, June 2, 2021. /CGTN

Consumers go back and forth between wine exhibitors at the China Beijing International Wine Expo in Beijing, China, June 2, 2021. /CGTN

In the first four months of 2020, China's wine imports fell by a quarter in both quantity and amount, compared to the same period in 2019.

In January this year, China's wine imports climbed slightly to 54,730 kiloliters, mainly due to higher demand for alcohol during the Chinese New Year holiday. By March, it had fallen by half as much as in January.

Suffering from the trauma of COVID-19, International Wine and Spirits Research predicts total global alcohol sales will not return to pre-pandemic levels until 2024.

But according to the Wine Intelligence report, home isolation did not reduce the frequency of alcohol consumption. Instead, they say people resorted to liquor to relieve stress during hard times.

"During the pandemic, since people want to enjoy, because they are mostly at home, they need to do something. They consumed liquor more than before," said Jean-Michel Weiss, founder of Armagnac Club.

Industry insiders say the virus has forced a reshuffle in the industry, but it's also presented some favorable opportunities. Online retail in China has helped stabilize the fortunes of many overseas vintners and taught them the great value of digital.