Download
Analysis: Where it went wrong for Malaysia in the COVID-19 fight
By Rian Maelzer 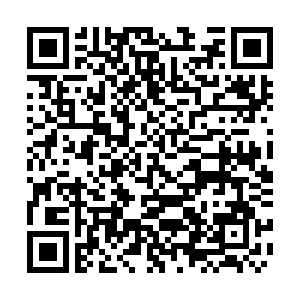 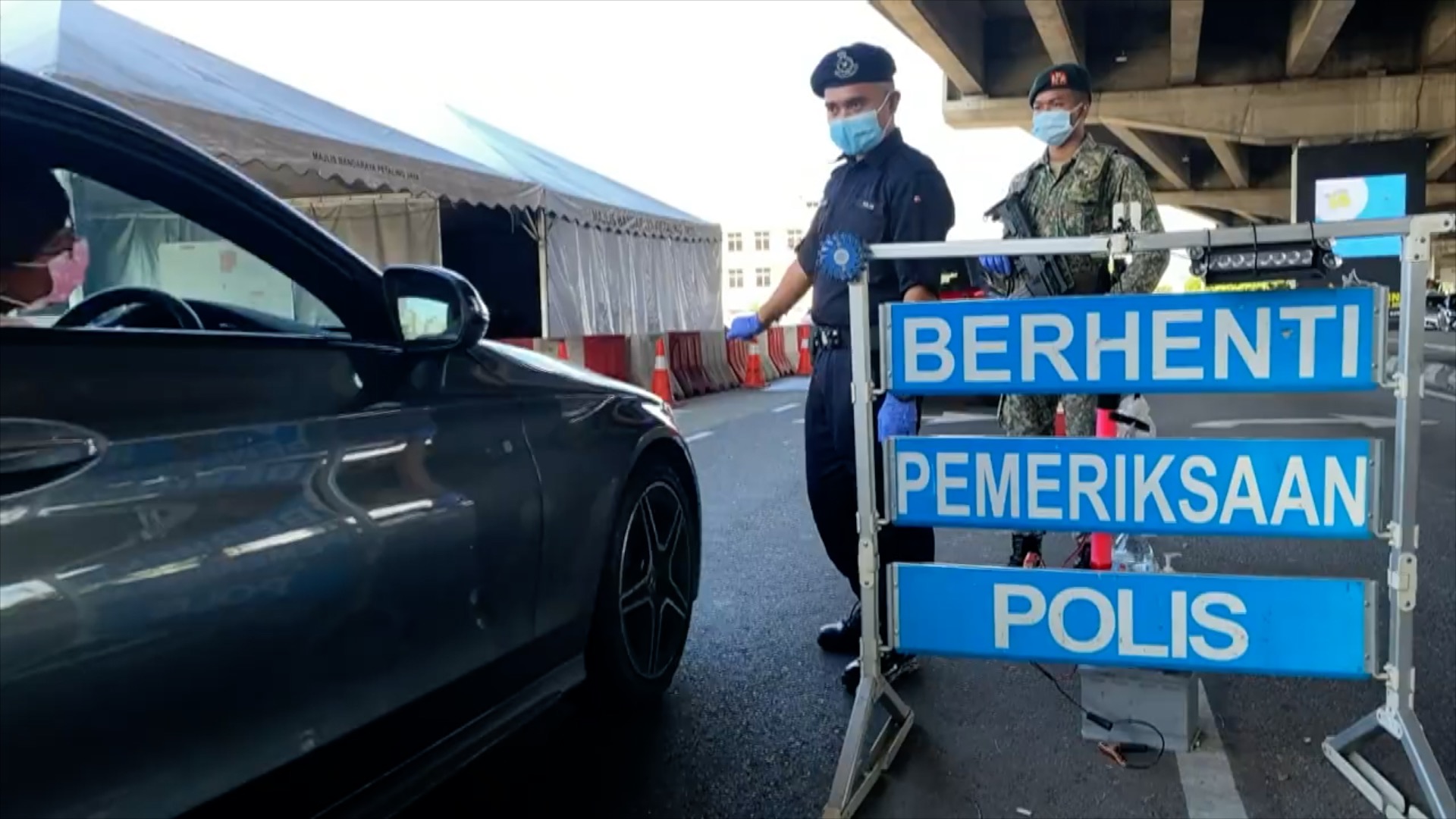 By April 2020, a few months into the coronavirus pandemic, international media began to note Malaysia's success in handling the pandemic through robust tracking and tracing, and isolating and hospitalizing even asymptomatic COVID-19 cases.

Dr. Noor Hisham Abdullah, the country's director-general for health, was praised at home and abroad for his role at the forefront of the battle.

In late August the same year, Malaysia's COVID-19 numbers were down to a single digit.

"Unfortunately, during that time there was no capacity building in terms of mass testing, also in terms of ramping up the capacity to do contact tracing, and doing frequent random survey of selected population when necessary," Dr. Lee Boon Chye, former deputy minister of health, told CGTN.

And starting from early September, the numbers did begin to surge, initially in the state of Sabah on Malaysian Borneo. 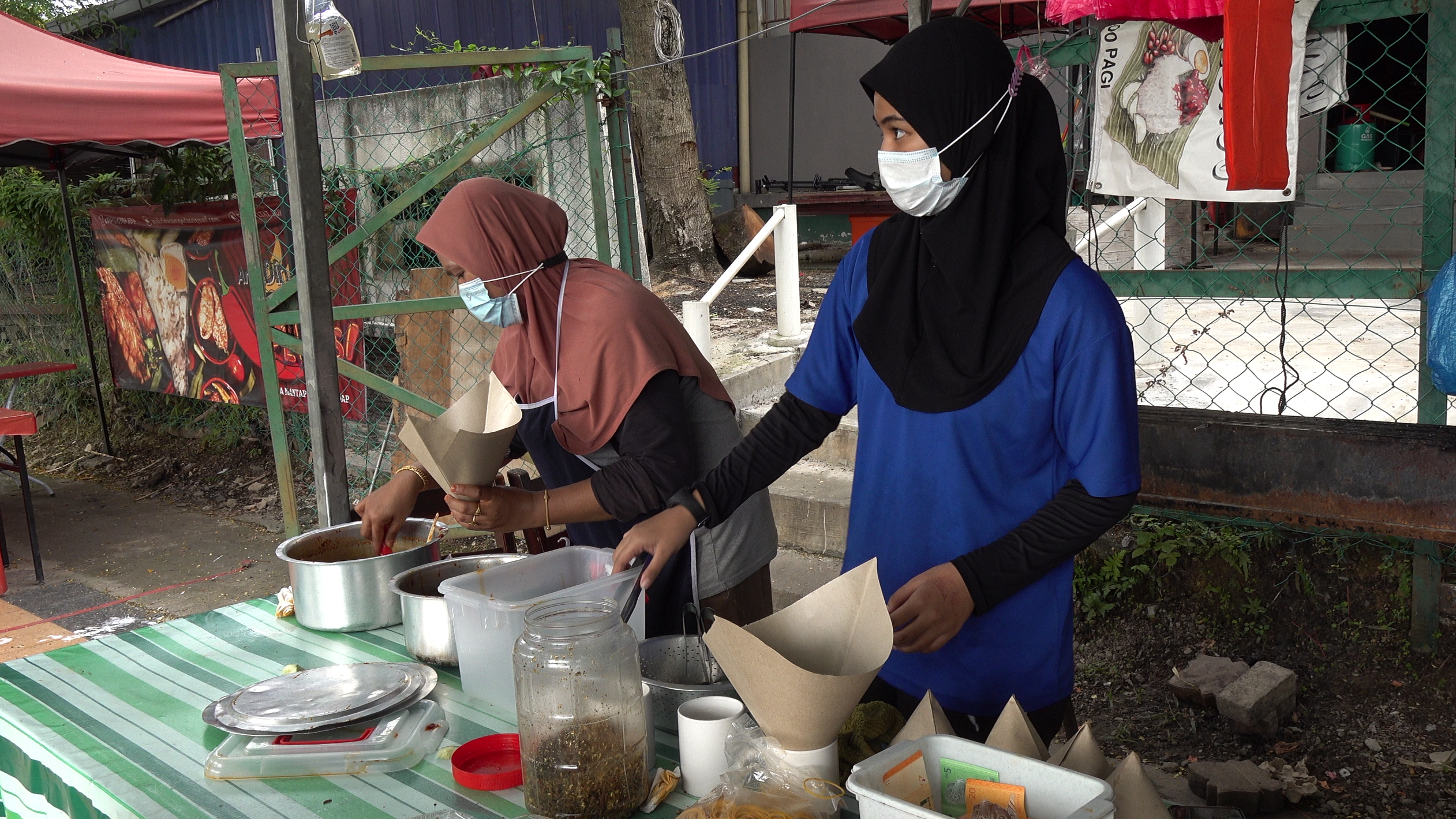 As a concession to the lower-income group, roadside food stalls can still operate, June 1, 2021. Rian Maelzer/CGTN

As a concession to the lower-income group, roadside food stalls can still operate, June 1, 2021. Rian Maelzer/CGTN

The government blamed the surge in the state on migrants crossing illegally from Indonesian Borneo and the southern Philippines.

With the number of cases rising to triple digits in Sabah, a state election took place there. But it was only after the election that the federal government imposed travel restrictions and mandatory quarantine for those entering the peninsula from Sabah. And by then, the cases had already spilled out into the rest of the country, as Prime Minister Muhyiddin Yassin and other senior government officials have acknowledged.

The numbers have never been fully under control since then. 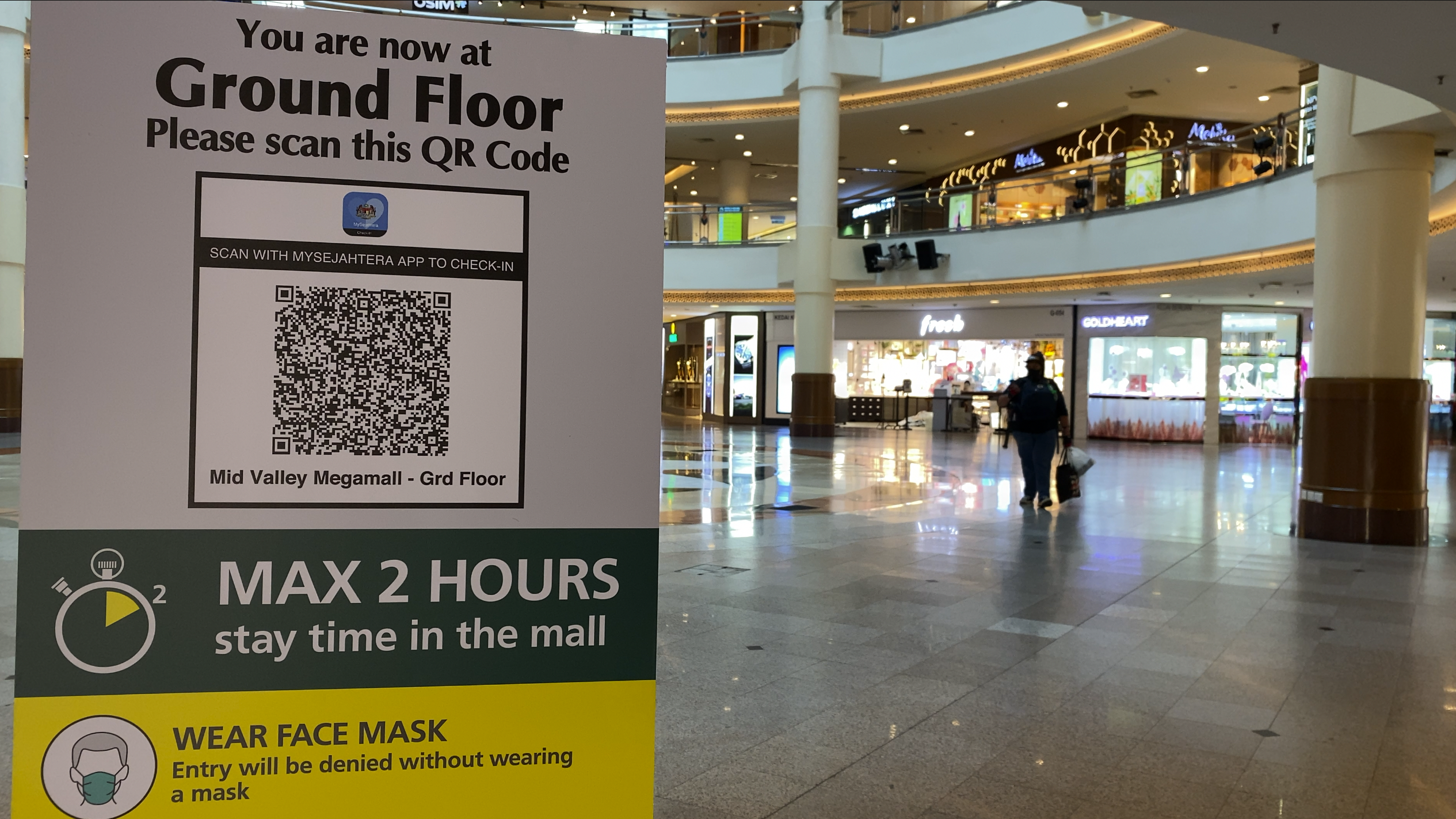 Limits on shopping hours failed to halt the surge in COVID-19 cases, May 28, 2021. Rian Maelzer/CGTN

Limits on shopping hours failed to halt the surge in COVID-19 cases, May 28, 2021. Rian Maelzer/CGTN

By January 2021, the government was forced to impose a second national lockdown. But as the number of cases started to drop, it rapidly reopened the economy and schools. By April, cases were surging again.

A shift had taken place over the course of the pandemic.

"Up until the beginning of this year, it was mainly the professional medical bureaucracy, medical experts and medical personnel, who had an upper hand in the decision to impose more stringent measures," said Oh Ei Sun, a senior fellow with the Singapore Institute of International Affairs.

But for two months, the public didn't hear from the former leader of the COVID-19 fight, Dr. Noor Hisham Abdullah, with politicians pushing to the fore.

"The socioeconomic considerations, the political dimensions of whether to impose full lockdown measures, all these of course clouded (the politicians') judgment in terms of the most effective counter-pandemic efforts," Oh said.

Among the government's biggest concerns has been losing support from the lower-income groups, particularly among the majority ethnic Malays.

"The political leaders of the country should make decisions based on science, based on advice from professionals and not based on sentiment of the people," said Dr. Lee. 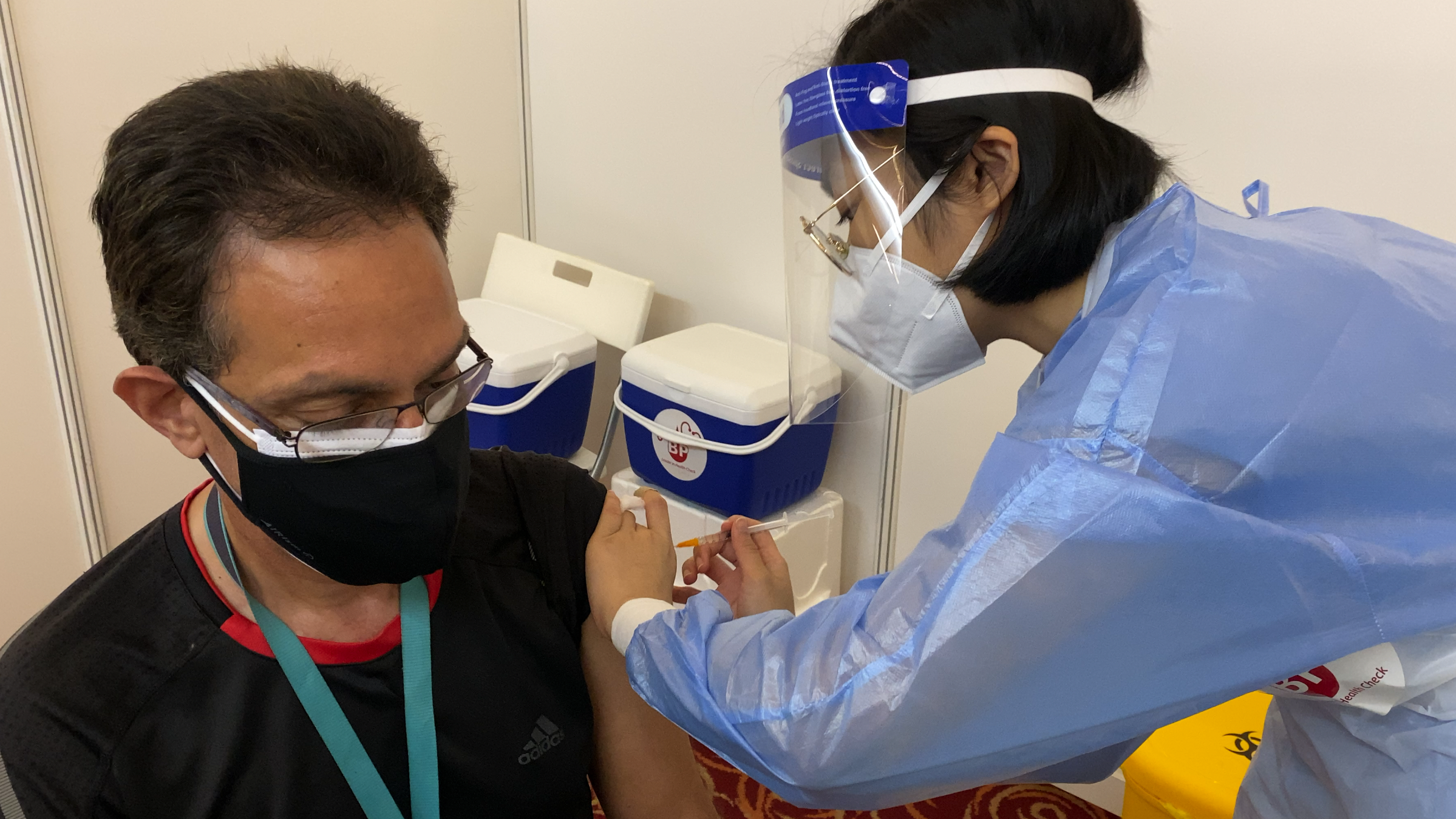 The vaccination rate is set to increase rapidly starting this month, May 7, 2021. Rian Maelzer/CGTN

The vaccination rate is set to increase rapidly starting this month, May 7, 2021. Rian Maelzer/CGTN

May saw daily cases rise three-fold from just over 3,000 to more than 9,000 by the end of the month. The average daily death toll also rose sharply.

The government finally called on the director-general for health to address the people and media again.

"We are running out of ICU beds," Dr. Noor Hisham Abdullah said. "If you are infected and come to the hospital and we do not have an ICU bed, we are in trouble. So then we do not want to end like countries which have to select who will live and who will die."

Still, the government resisted the health ministry's calls for a strict lockdown. In a televised interview, Prime Minister Muhyiddin Yassin said, "If the people do not work, the economy would collapse. If we close all economic sectors, we will face bigger problems, and the government and people won't be able to recover."

Less than a week later, as cases surged past 9,000, the government relented and imposed a strict lockdown.

But ordinary Malaysians can hardly be absolved of responsibility, analysts say.

A senior minister for security revealed that some 200,000 people are believed to have defied government orders, misusing letters allowing them to travel for work and using other ruses and means to travel back to their hometowns for the Eid festival at the end of the Islamic month of Ramadan.

That sparked clusters of cases in all corners of the peninsula, ones that this nationwide lockdown aims to dampen and extinguish.

Malaysia may have lost its reputation for astute handling of the pandemic, but it has not yet lost the fight to contain COVID-19.