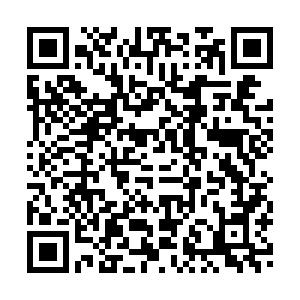 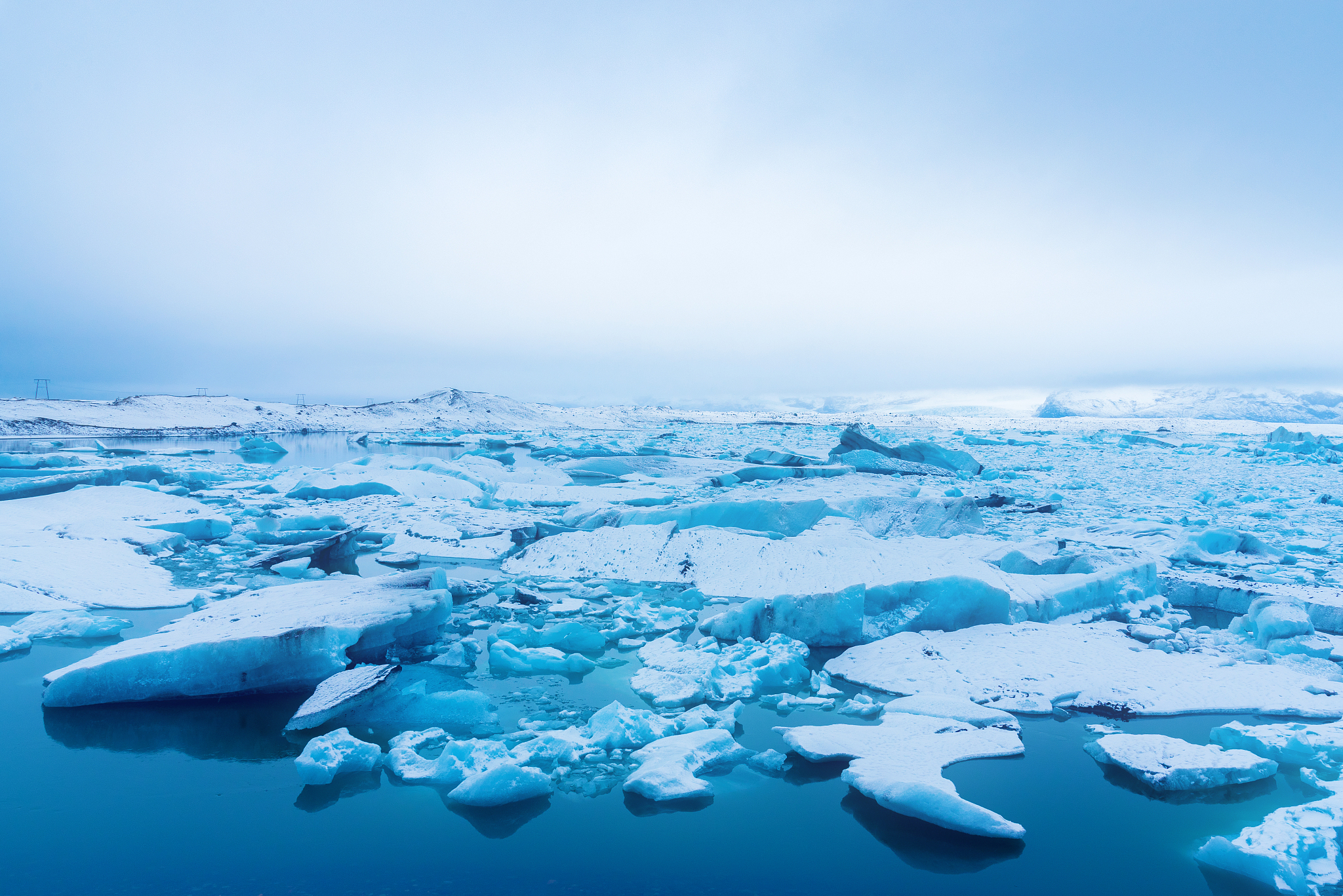 Sea ice in the Arctic's coastal regions may be thinning up to twice as fast as previously thought, according to a new study, with worrying implications for climate change.

The analysis, led by researchers at Britain's University College London (UCL), concluded the ice in the coastal regions was thinning at a rate 70 to 100 percent faster than the established consensus.

The dramatic reassessment comes after the team used more up-to-date maps of snow depth on the ice, which has been retreating for decades as the planet warms.

"We believe our new calculations are a major step forward in terms of more accurately interpreting the data we have from satellites," said UCL Professor Julienne Stroeve, who co-authored the study published in The Cryosphere journal.

"We hope this work can be used to better assess the performance of climate models that forecast the effects of long-term climate change in the Arctic," she said.

The region, home to millions of square kilometers of ice essential for keeping the planet cool, is warming at three times the global rate, Stroeve said.

Sea ice thickness is estimated by measuring the height of the ice above the water. But that measurement is distorted by snow weighing the ice floes down.

Scientists had adjusted for this using a map of snow depth in the Arctic that UCL said did not account for the impact of climate change.

"Previous calculations of sea ice thickness are based on a snow map last updated 20 years ago," said Robbie Mallett, a Ph.D. student who led the study.

"Because sea ice has begun forming later and later in the year, the snow on top has less time to accumulate.

"Our calculations account for this declining snow depth for the first time, and suggest the sea ice is thinning faster than we thought." 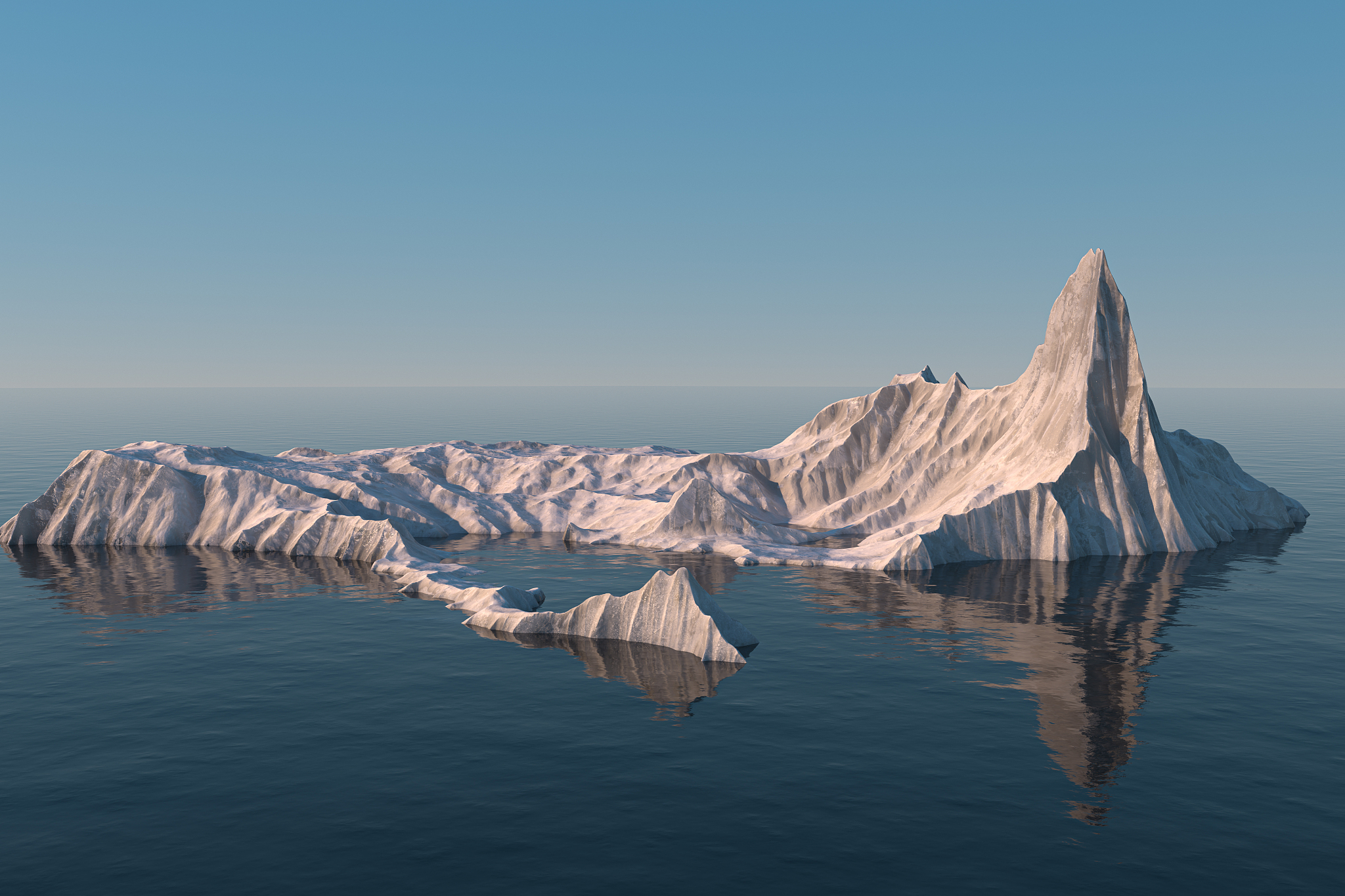 The researchers used a European Space Agency satellite to time how long it takes for radar waves to bounce back from the ice, allowing them to calculate its height above the water and infer the ice's total thickness.

The UCL team complemented that estimate with a new snow model developed in partnership with Colorado State University in the United States.

It calculates snow depth and density using inputs such as air temperature, snowfall and ice motion data, to track how much snow accumulates on sea ice as it moves around the Arctic Ocean.

The combined results allowed the scientists to gauge the overall rate of decline in ice thickness, as well as its variability from year to year.

Mallett noted sea ice thickness from across the region is crucial because it is "a sensitive indicator of the health of the Arctic."

"Thinner ice is also less likely to survive during the Arctic summer melt."

The UCL study follows a report last month by the Arctic Monitoring and Assessment Program warning of an increased risk of the region's sea ice disappearing completely in summer, before reforming in winter.

The retreat of the ice is fuelling geopolitical tensions as countries eye the polar north's untapped resources and the potential for new maritime routes.

Last month, Arctic countries including the United States and Russia pledged to fight climate change and to preserve peace in the region as its strategic importance rises.