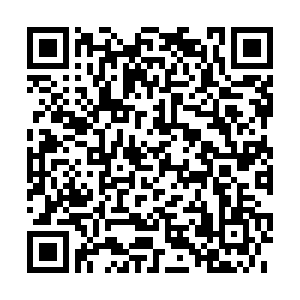 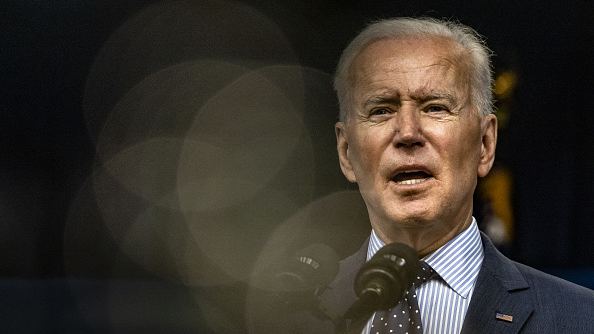 Administration officials are keen to justify the chain of provocations as a so-called "new American commitment" to human rights vis-à-vis China. But underneath that charade and hubris is an unmistakable breach of the legitimate rights of Chinese companies, which will not assume a lesser footing in the face of unwarranted, unilateral U.S. dictates.

Washington's entire defense for targeting 59 Chinese companies on so-called national security grounds is its internal deliberation or "finding" that the surveillance technology accusations constitute a credible cluster of "extraordinary threats." "President Biden also expanded the scope of this national emergency by finding that the use of Chinese surveillance technology... constitute unusual and extraordinary threats," read a White House fact sheet on the executive order.

But leveraging Chinese companies to raise alarms on national emergency won't rationalize Washington's manipulation of executive power, particularly to extricate U.S capital from leading Chinese companies. Not when that very same order subverts the rules-based market order and level-playing principles through "intentionally targeted" restrictions. The order reminds us of these deficiencies by offering no credible instance of the 59 Chinese firms violating specific U.S. laws and regulations. Note that it is this same void that saw two Chinese companies successfully challenge Trump's November order in U.S. courts recently, prompting a legal judgment that ruled Washington's banning spree as a "deeply flawed" process. Current escalations are no different. 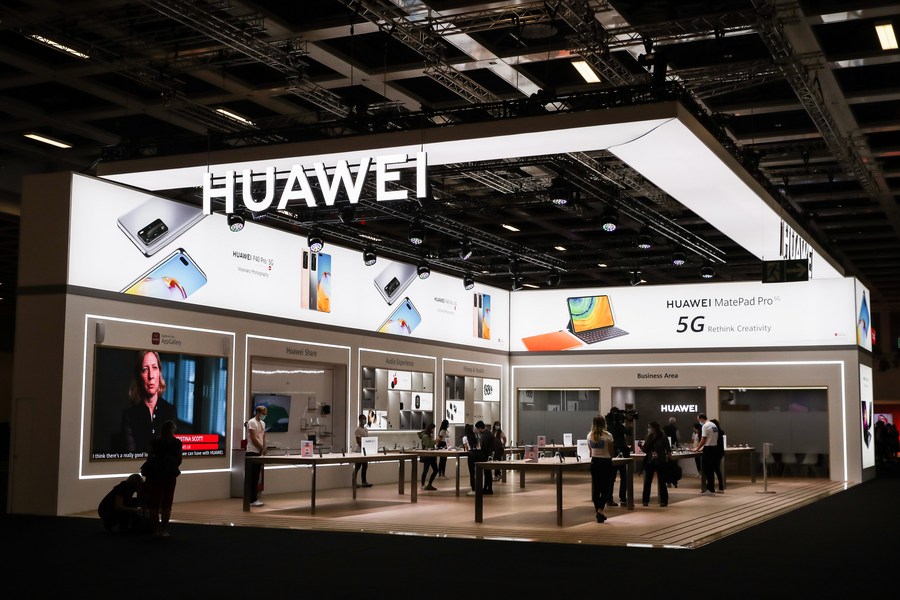 Worth shattering is the myth of a "sustainable and strengthened framework" for targeting Chinese companies through the order, because having the ban's motivated criteria enforced through the U.S. Treasury won't extend a stamp of legitimacy to its purported "legal footing." For instance, the amended order gives the Treasury a free hand to generate a running list of any Chinese firms that it deems necessary targets for unilateral penalties. Those unfettered liberties explain Washington's growing urgency to tap surveillance, defense and human rights conjecture and manufacture the impression of a "stronger legal footing."

This is important because senior U.S. officials have confirmed to the Financial Times that the amended order strives for an expansion in listed Chinese companies – including the so-called "surveillance" supplement – leaving Washington positioned to concoct linkages between alleged human rights violations and the true nature of each company's demonstrated operations.

It is against this backdrop that China is correct to hold firm ground against flagrant violations of free-market principles, having reaffirmed its unwavering support for the interests, rights, and equal opportunity of all Chinese businesses ahead of the executive order. "China will take necessary measures to firmly safeguard Chinese enterprises' legitimate and lawful rights," said Foreign Ministry spokesperson Wang Wenbin on Thursday.

Anti-China hawks who are eager to project this investment ban as a validation of Washington's human rights campaign against China will be disappointed. Closed ranks, and China's legitimate assertion of sovereign bonds, both make sure of it.

More tellingly, senior administration officials in the U.S. demonstrate an exceedingly poor understanding of how the Chinese state and its military work. Contrary to U.S. rhetoric, the latter's financing is not even remotely dependent on investments from "U.S. persons," and to apply that benchmark as a penalty measure on dozens of Chinese companies ignores a fundamental fact: that no amount of anti-China vitriol would render the amended investment ban a legally justified imperative.

What it will necessitate, however, are sound rationales for China's proportional retaliation and a concerted effort to bring equal protection guarantees for Chinese firms to the fore at all costs. That won't change even as Washington scrambles to ready more Chinese companies under its disruptive scheme, mistaking a hawkish political landscape for the ideal conditions that govern principled market behavior.