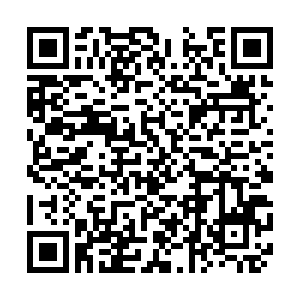 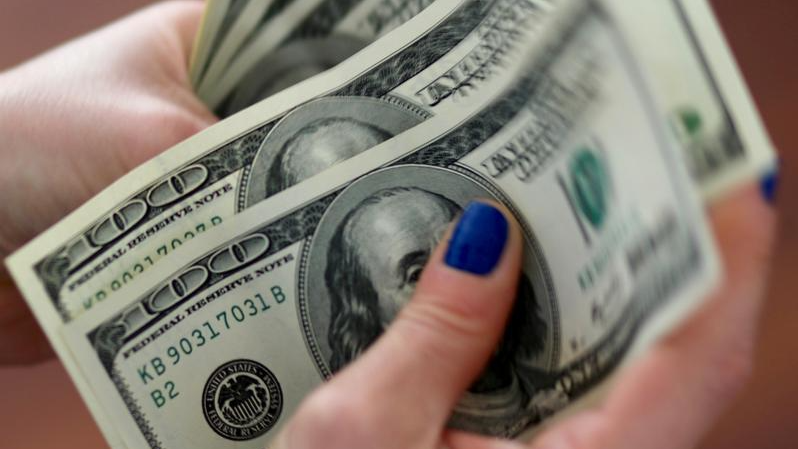 The dollar shined but equities mostly spun their wheels on both sides of the Atlantic on Thursday as a U.S. hiring surge and drop in unemployment rekindled worries about a tightening of monetary policy.

Meanwhile, the U.S. Labor Department data showed new claims for unemployment benefits last week fell below 400,000 for the first time since the pandemic.

Those figures bode well for the official employment report due out Friday, though U.S. firms are reportedly struggling to find workers to fill open positions.

In addition, the massive U.S. services sector continued to improve in May, expanding for the 12th straight month and hitting an all-time high, according to the Institute for Supply Management.

But Wall Street's main stock indices pulled back, with the tech-rich Nasdaq falling the most.

"The Nasdaq got ahead of itself, got sort of expensive and we are playing catch up," said Maris Ogg of Tower Bridge Advisors, adding that investors are shifting to industrial stocks.

Analysts also pointed to inflation worries and the risk of a sudden shift in Federal Reserve policy, despite repeated assurances from central bankers.

Investors are now looking forward to the release on Friday of key non-farm payroll numbers which provide a key snapshot of the world's top economy.

The consensus forecast is for a big jump of 720,000 positions as businesses restart and people return to some semblance of normality.

"Should the jobs report exceed market expectations, this is likely to boost confidence in the U.S. economy and bring more Fed hawks into the picture," said FXTM analyst Lukman Otunuga.

But TD Ameritrade analyst JJ Kinahan said a quick shift by the Fed was unlikely given that Fed officials have "promised a long runway for the market to find out their plans."

If the prospect of good U.S. jobs figures leading to less stimulus and higher interest rates weighed on equities, it was a boon for the dollar, which rose against its major rivals.

But Kathy Lien of BK Asset Management cautioned that the greenback's gains may prove ephemeral.

"For the dollar to extend its gains, we need every component of the jobs report to beat," she said. "If any part of the report falls short and isn't offset by upward revisions, the market could turn risk off quickly."