Download
Mr. Blinken, why don't you try standing with the U.S. people? 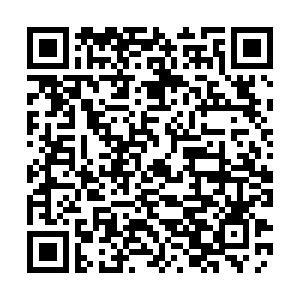 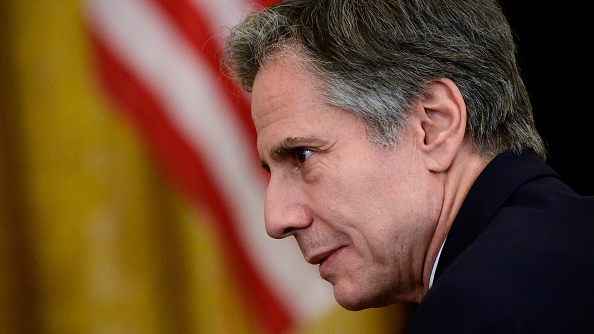 U.S. Secretary of State Antony Blinken blatantly talked about the human rights situation in Hong Kong in a harsh statement on Friday, claiming to "stand together with the Chinese people."

This is really ridiculous. Mr. Blinken, don't you see that the current number of deaths from COVID-19 in the United States has exceeded 600,000? Why don't you care about the human rights of the American people? Hong Kong is a special administrative region (SAR) of China, and its human rights situation does not need to be a matter of worry for American politicians.

The people have the final say in whether the human rights situation is good or not. Since Hong Kong's return to the motherland in 1997, the human rights of its residents have been fully protected by the Hong Kong Basic Law and other laws. Especially, since the implementation of the National Security Law for Hong Kong last year, the once chaotic social order has been restored, and smiles have reappeared on Hong Kong people's faces since they are no longer afraid of violence. This year, the local electoral system has also been improved to ensure "patriots govern Hong Kong." The political participation of Hong Kong residents has been further expanded, and their rights and freedoms are better protected.

Regrettably, some U.S. politicians have turned a blind eye to this while repeatedly meddling in the local affairs of Hong Kong and the internal affairs of China under the pretext of "human rights" and "democracy." What has shocked the world is that these "human rights defenders" have a dismal human rights record at home. Do they have the right to point fingers at the human rights situation of other countries?

The safety of life is the most basic human right. But what the United States has let the world see is that faced with the new outbreak of COVID-19, some American politicians have put political interest above people's lives and health, repeatedly delaying the COVID-19 prevention. In late February, the number of deaths from the COVID-19 in the U.S. was more than the combined number of World War I, World War II and Vietnam War. Owing to his frustration with the epidemic, William Foege, an American epidemiologist and former head of the Centers for Disease Control and Prevention, denounced it "as a massacre." If the safety of people's lives cannot be guaranteed, how can Blinken talk about human rights?

Over the last year, COVID-19 exposed and exacerbated deep-rooted long-existing problems like racial discrimination and economic inequality, putting the U.S. human rights stigma under the spotlight. Data shows that African-Americans' COVID-19 infection rate is triple that of white people and the fatality rate is double. And African-Americans' death by police rate is three-fold that of white people. Sparked by the police killing of African-American George Floyd, large-scale racial protests erupted in the U.S. throughout the past year. And everyone can see that Americans with lower socioeconomic status suffer from these problems. According to research from the University of Chicago, the poverty rate in the U.S. reached 11.7 percent this March, the highest during the pandemic.

American politicians like Antony Blinken act as if the poor human rights record in their own country is not their business. Quite the contrary, they are extremely concerned with the human rights of people thousands of miles away in China's Hong Kong SAR. Such an act proves that their ultimate goal is to maintain American hegemony rather than to protect human rights. The more they talk about human rights and democracy, the more it reveals their hypocrisy and vicious intentions. Hong Kong issues are China's internal affairs, and U.S. politicians shouldn't make irresponsible remarks. Mr. Blinken, you should stand with the American people and solve your own mess first.