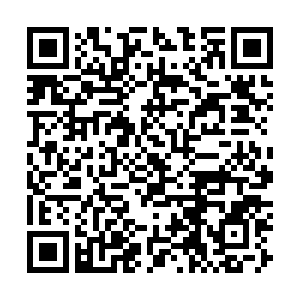 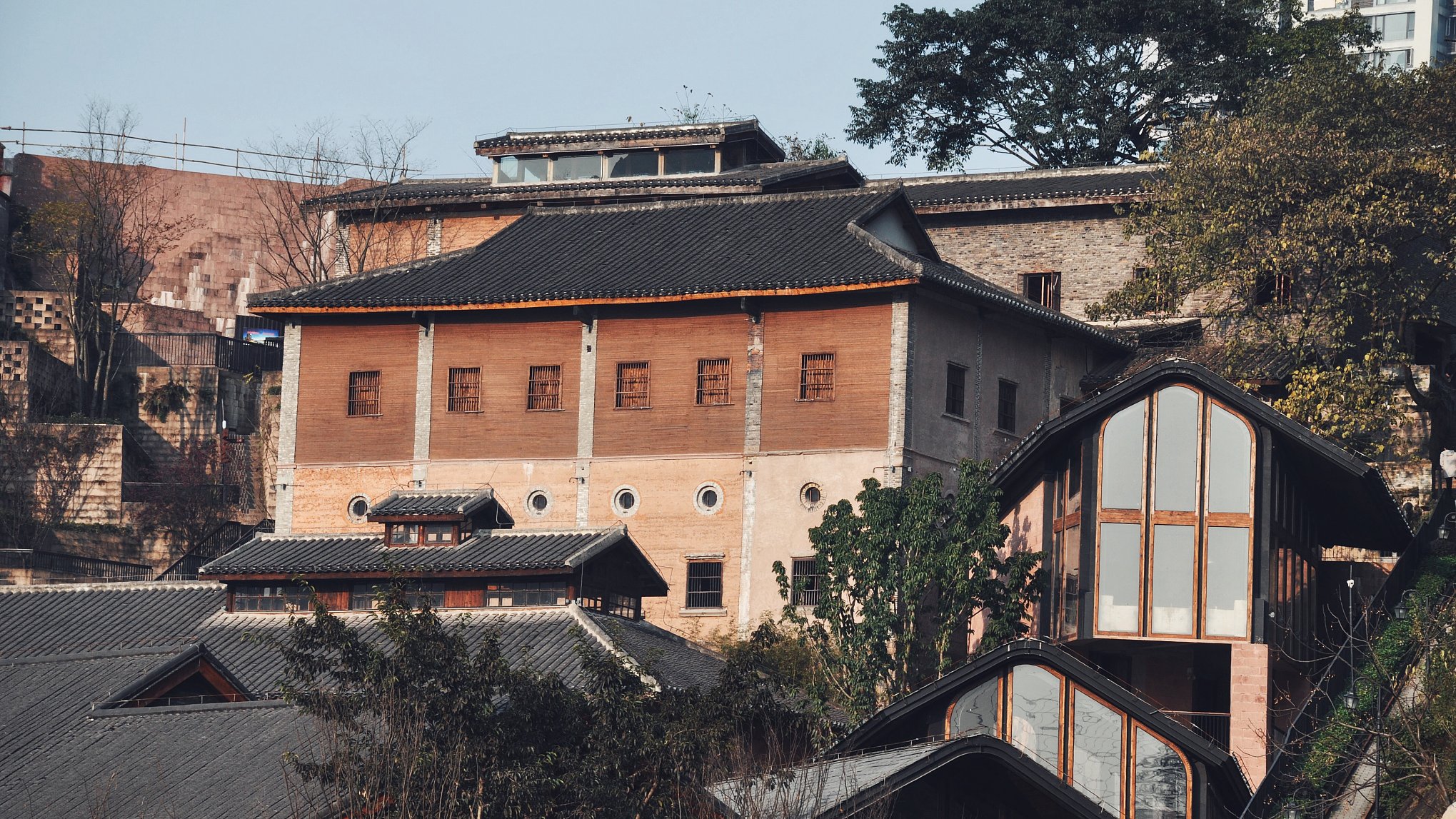 Over 4,900 events will be held across China to celebrate 2021's Cultural and Natural Heritage Day, and whose main venue will be in Southwest China's Chongqing Municipality, China's National Cultural Heritage Administration (NCHA) announced on Thursday.

2021 Cultural and Natural Heritage Day will mainly focus on revolutionary cultural relics related to the 100th anniversary of the founding of the Communist Party of China (CPC) as well as the scientific and technological innovation in the field of cultural relics.

The opening ceremony of 2021's Cultural and Natural Heritage Day will be held at the Chongqing Hongyan Revolution History Museum, a national first-class museum that has over 100,000 cultural relics, on June 12. The event will be held throughout the month.

As the host city, Chongqing will launch more than 160 activities in 14 themes before and after the Cultural and Natural Heritage Day, including cultural classes, the introduction of archaeological and revolutionary sites, as well as intangible cultural heritage display, so that citizens can share the achievements of Chongqing cultural and cultural development.

During the one-month-long event, the National Palace Museum Cultural Relics South Migration Memorial Hall in Chongqing will open to the public.

Media reported that after the outbreak of the Chinese People's War of Resistance Against Japanese Aggression, the committee at Beijing's Palace Museum decided to move the collection within the Forbidden City to Shanghai. The collection was later moved to a cultural relics warehouse in Nanjing. In 1946, 3,694 boxes of cultural relics were moved to Chongqing. After the end of the war, most of them returned to the Palace Museum in Beijing, and over 2,000 boxes were shipped to the island of Taiwan, where they remain in Taipei's National Palace Museum.

After the memorial hall is completed and opened, themed exhibitions and activities will be held so that more people can learn about the history of the Forbidden City and cultural heritage conservation, said Xing Jun, deputy director of the Chongqing Culture and Tourism Development Committee.

Besides Chongqing, other locations across the country will also hold more than 4,900 events, including more than 1,000 online events. For example, the China National Silk Museum and Dunhuang Research Academy will co-hold an online exhibition about the history of silk in Dunhuang in northwest China's Gansu Province.

(With input from Global Times)