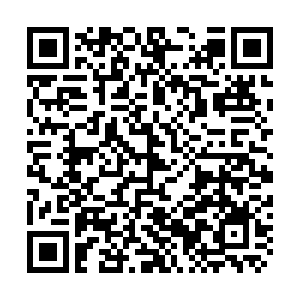 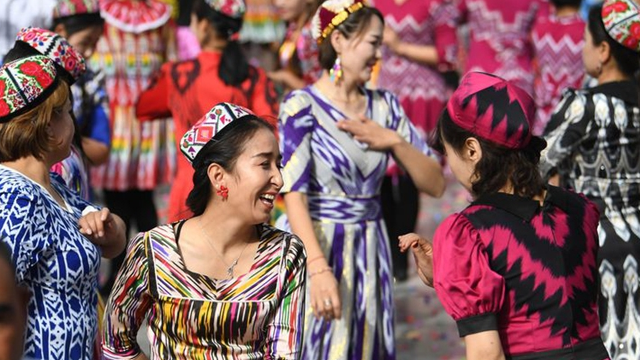 From June 4 to 7, the group "Uygur Tribunal" (UT) will hold the first of a series of tribunals in London to judge whether China is guilty of crimes such as genocide and slavery against groups like the Kazakhs and the Uygurs.

It claims itself to be independent, but it certainly is not. It is funded by anti-China forces, which ultimately seek China's ruin. This is clear by looking at who funds it.

The UT was called for by the World Uygur Congress (WUC), which far from being a grassroots organization, is funded to the tune of millions by the U.S. regime-change arm, the National Endowment for Democracy (NED).

Figures from the NED show that from 2016-2019 over $1 million was given to the WUC. This money is then used for anti-China activism.

The UT reports that the WUC has already donated $115,000 for this "independent" tribunal. Thus, the bias and conclusions of this tribunal will have been cleverly managed from the start.

The UT then is a mirage built upon a mirage that seeks to conjure up the illusion of grassroots activism. However, it is emanating from top-down coordination which seeks to legitimize future Cold War aggression.

While UT's forgone conclusions will have no legal bearing, they will be used to influence Western governments. Indeed, this is UT's plan. They reported on September 23, 2020, that Lord Tariq Ahmad of Wimbledon confirmed the willingness of the UK Government to consider the tribunal closely and to attend the hearings of the tribunal.

Ominously, the UT already has in mind what governments can do with their findings. Its website says that its conclusions "could include, but is not limited to, trade and other sanctions including against individuals, proscribing the sale of technologies, surveillance and medical equipment and the declaration of ineligibility for visas."

This seems an early prescription considering the tribunal hasn't yet taken place. Why would their recommendations already be so negative? Surely, if the UT takes a serious look at claims of genocide and slavery then they will have to conclude that the guilty party is with the plotters in Washington? 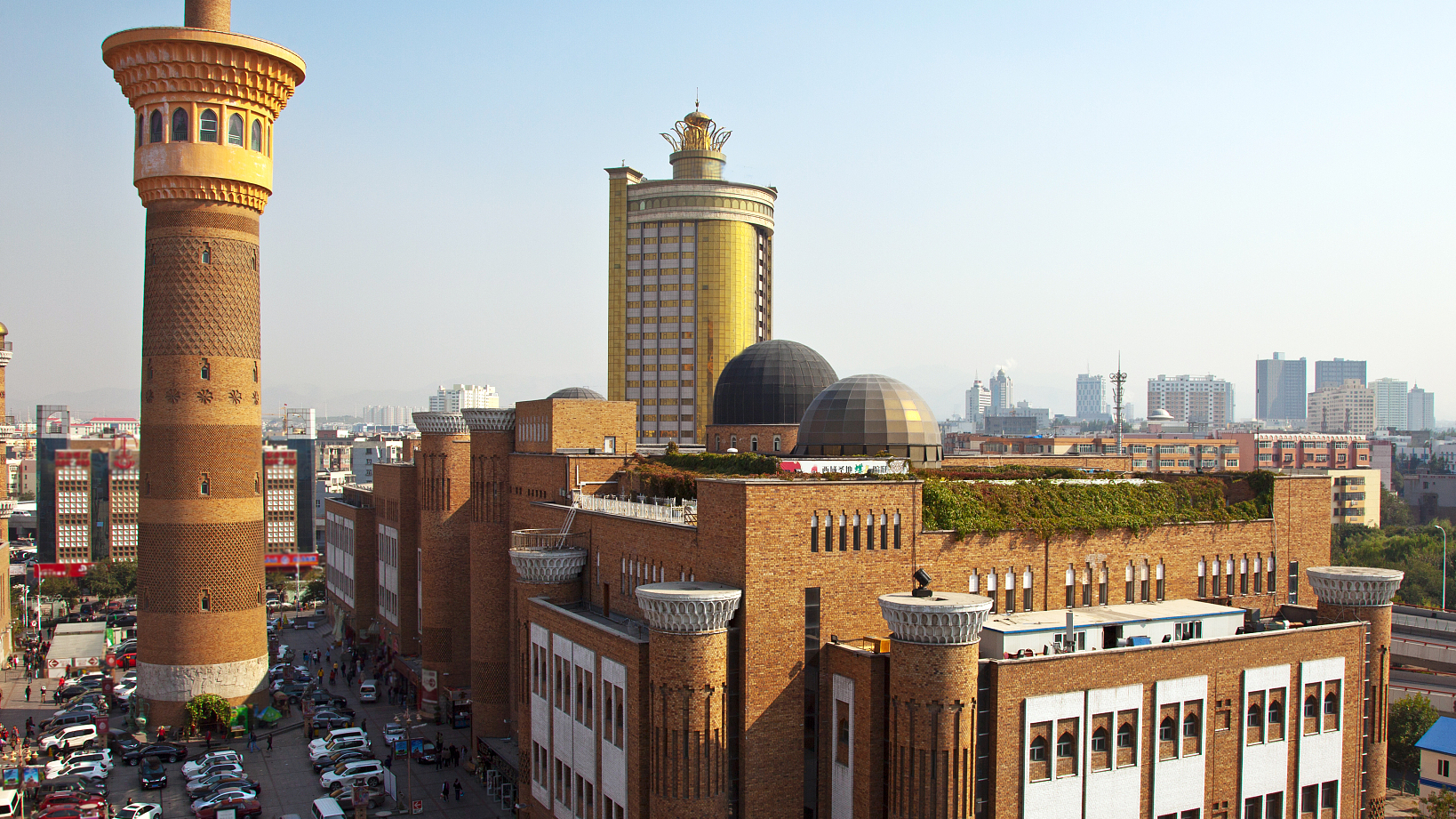 Already, Adrien Zenz's well-disseminated pseudo-academic reports on Xinjiang have been discredited. This is also the case with findings from the Australian Strategic Policy Institute (ASPI) that tried to draw up a narrative of the precipitous drop in Uygur birthrates, when Uygurs, who never had to follow the one-child policy, have some of the highest fertility rates in China.

Unsurprisingly, both these sources, just like the WUC, receive funding from right-wing anti-China sources. Zenz is funded by the Washington-created Victims of Communism Memorial Foundation, and ASPI is funded by the military-industrial complex that profits grotesquely from arms sales.

The upcoming tribunal will hear witness testimonies. However, these also have a proven record of being tainted by lies. For example, Sayragul Sauytbay, a Kazakh teaching Mandarin at a re-education center gave testimony in 2018 where she said she did not see any violence. By 2019, as she sought asylum in Sweden, her testimony had changed to include rape, torture, and human experiments.

This tribunal then will be as "independent" as the recent Newslines Institute Report, which came out of the sham Fairfax University.
Undoubtedly, like this report, the UT will make a rehash of existing "evidence," which will include recycled media reports. Indeed, Omer Kanat, Chairman of the WUC, has admitted that the 1 million Uygurs in camps figure came from Western media estimates.

Looking at the assembled UT eight-man panel, there are no China experts on it. Two are businessmen, two have a background in medicine, two have area studies competence, but in Africa and India, there is a former British diplomat and then there is Professor Audrey Osler, who tangentially may provide some expertise.

As a professor of Human Rights Education and Citizenship, she has written prolifically on European citizenship. However, unlikely will she have any first-hand knowledge of Uygur citizenship as it really is on the ground. As such, she, like others on the panel, will just have to swallow the evidence as presented to them. Through lack of expertise or pre-indoctrinated ideological leanings, this tribunal will get its prerequisite conclusion.

Consequently, the bottom line is this kangaroo tribunal is not independent, it lacks any China expertise, let alone expertise on Xinjiang.

Thus, the results are predetermined to fit the agenda of Western imperialism and all the while none of the panelists will link their actions today with the atrocity of Western interventions that have ruined lives and human rights in the developing world and which seeks to do the same to China today. This is why the Uygur Tribunal hearing is a farce from start to finish.