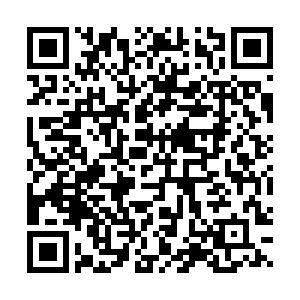 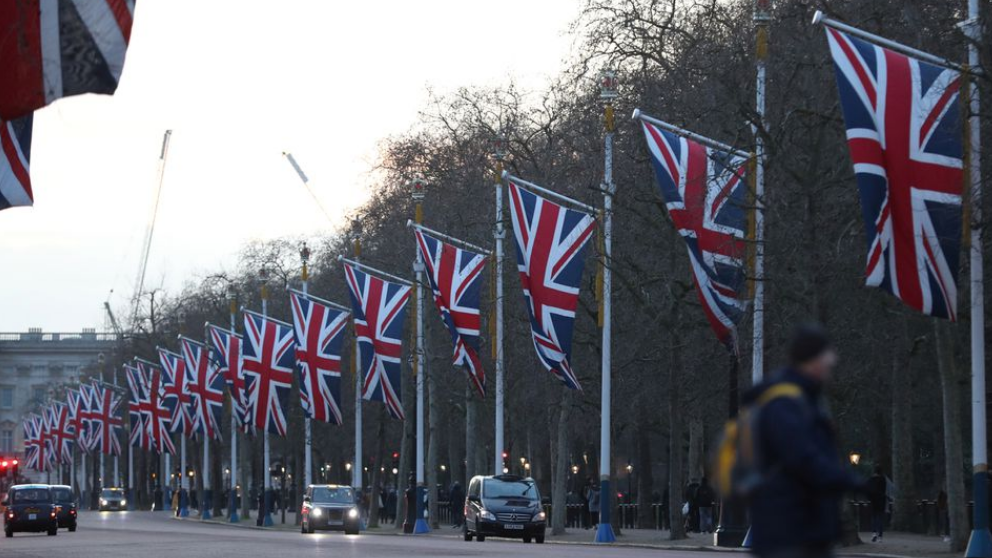 Britain flags are seen in The Mall street in London, Britain, January 29, 2020. /Reuters

Britain flags are seen in The Mall street in London, Britain, January 29, 2020. /Reuters

Britain has reached a post-Brexit trade agreement with Norway, Iceland and Liechtenstein, the British government announced on Friday.

According to a government statement, the new trade deal will boost critical British sectors like digital, slash tariffs on high-quality British food and farm products, and support jobs.

"Today's deal will be a major boost for our trade with Norway, Iceland, and Liechtenstein, growing an economic relationship already worth 21.6 billion pounds ($30.5 billion), while supporting jobs and prosperity in all four nations at home," the UK's International Trade Secretary Liz Truss said in a statement.

Access to Britain's rich fishing waters was a major sticking point in post-Brexit talks with the EU.

The agreement also "significantly cuts tariffs as high as 277 percent" for exports of British cheeses to Norway.

"There are also tariff reductions and quotas on pork, poultry and other goods. UK wines and spirits including Scotch Whisky will also now be recognised in Norway and Iceland," the statement added.

Exports to the three non-EU countries will meanwhile be done without the need for any paperwork.

"All documents, contracts and signatures can be electronic, allowing goods to move seamlessly across borders and saving businesses time and money," the statement said.

Britain formally left the European Union in January 2020 after nearly five decades of membership, and quit its single market and customs union at the start of this year.

It has replicated or rolled over existing trade agreements with the bloc and several countries.

London is currently in advanced trade deal discussions with Australia and has held early talks with India, New Zealand and the United States.