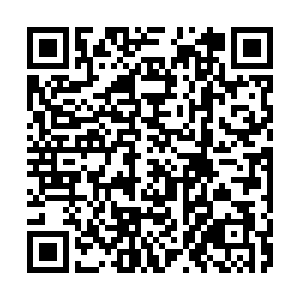 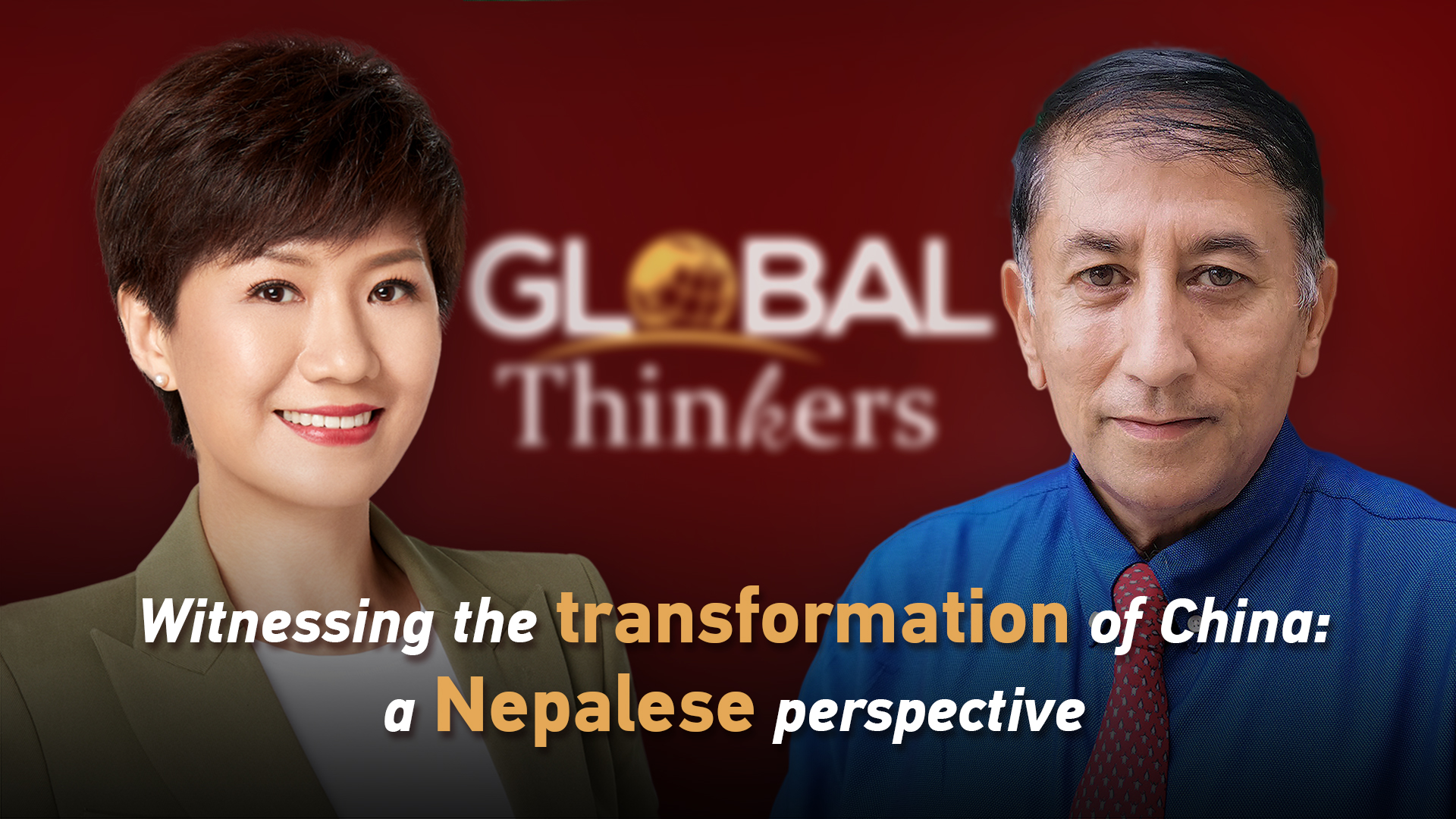 Editor's note: Anoop Ranjan Bhattarai, Chairman of Nepal China Executive Councils, sits down with CGTN anchor Liu Xin. He had his first China experience in 1967 at the age of 8. Now he is bridging trades across the Himalayas, between China and Nepal. "I experienced the progress and development of China,"he says, "and I didn't have to read it through books. I lived through this 50 years." Here is his story about the transformation of China, from a Nepalese perspective. Views expressed in the video are his and do not necessarily represent those of CGTN.

Liu Xin: In terms of understanding of the Chinese society, you have a different perspective, a Nepalese perspective. When you first lived in China in the 1970s, China was completely different, right? You actually witnessed the transition from the end of a very difficult period of time to the start of the reform and opening up. And over the years, over the past 40 years, you've been traveling back and forth. How would you describe the changes that China has experienced?

Anoop Ranjan Bhattarai: When we went (to China) in 1967, in those years, China was going through a very difficult time. But one good thing is that we didn't have to see people queuing up for food, like they were doing in USSR at that time. In China, everybody had a coupon for different things, coupon for rice, flour, coupon for eggs, for meat, and for clothes. So people didn't have to queue up. And over time, I could experience the progress and development of China. And I didn't have to read it through books like other people have to do now. I could live through that, lived through this 50 years. So I can see a very very big change. And in the 70s, when we were studying, everywhere we could see the posters talking about "Four Modernizations".

We would say how can this happen in 20 years? How could such a big change happen? We could see the billboards; we could see overhead trains. We say there was a horse or a donkey car in the street. How in 20 years there could be trains flying all around? Because of the Communist Party of China, so with the political stability and hardworking people and visionary leaders, this was possible. My father was very happy to see the first Chinese astronaut going to space. After watching the Olympics in 2008 on the television... I went to the opening ceremony, but my father watched it on the television. After that, he said, "Now I've seen enough of China's progress. Now my life is complete."

Liu Xin: Do you think there has been a change in terms of the image or the style or the spirit of the Communist Party of China from the times of your father up to now? Has there been any evolution?

Anoop Ranjan Bhattarai: I think they have a change according to the need of the time, because time is changing in this 50 years, the whole world has changed. They have been able to adjust to changes and make appropriate policies according to the present time.

Liu Xin: Do you think that's something important for the party, the ability to adapt and to change the policies, but always serving the people, putting the people at the forefront of their attention?

Anoop Ranjan Bhattarai: I feel that in China, even though (there is) the change of leadership that is quite natural, the policy of the party has not changed. And it has been always for the people. That is why we can see that the progress is always up. It is never going down.