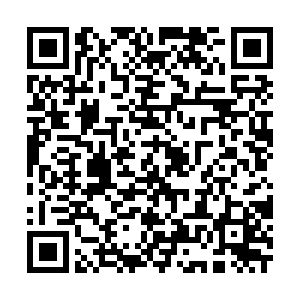 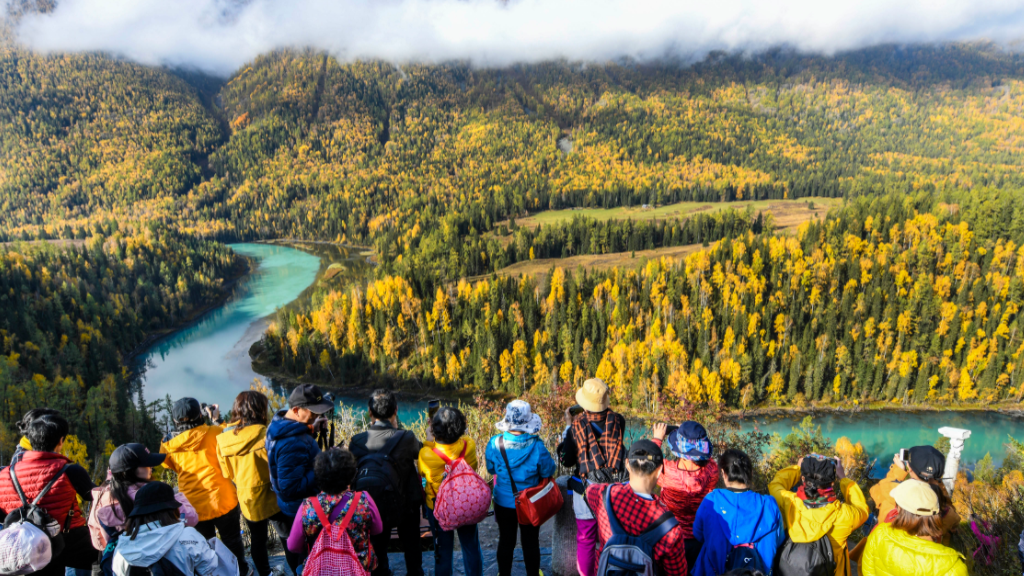 It came almost as no surprise that the organization was also behind the so-called "Uygur Tribunal," which opened Friday a series of hearings claiming to gather evidence on whether the Chinese government committed a "genocide" in northwest China's Xinjiang Uygur Autonomous Region.

The eight-member "panel," which will hear from about 30 "witnesses" over four days of testimony in London, is not backed by any government and has no legal effect in itself.

"Any so-called 'verdict' or 'ruling' of the 'tribunal' is nothing more than a piece of waste paper," Xu Guixiang, spokesperson for the Xinjiang Uygur Autonomous Region said at a Tuesday press conference held in Beijing.

According to its official website, the "Uygur Tribunal" was set up at the behest of the World Uygur Congress (WUC), a Uygur separatist organization that has long stood at the receiving end of NED funding.

The two organizations, according to publications such as The Gray Zone, have had a long history of plotting against China.

The WUC, designated by China as a terrorist organization, has been held responsible for ethnic-based violence and tensions between the Uygurs and Han people. Its extremist distortion of Islam has also led to the condemnation by Muslims not just in China but around the world.

Doltun Isa, the group's president, is himself on a wanted list of terrorists by China, only taken off the interpol wanted list in 2016, while its former president Rebiya Kadeer was found to have instigated the 2009 riots in Urumqi, capital of Xinjiang, which left hundreds of casualties.

As for the NED, which is widely regarded as a CIA front to advance regime change operations and promote U.S. interests abroad, its approach towards governments across the world have been nothing but sketchy.

Philip Agee, the late CIA whistleblower, described the work of the NED as a more sophisticated version of the old-fashioned covert operations that Langley used to engineer. "Nowadays," Agee explained, "instead of having the CIA going around behind the scenes and trying to manipulate the process by inserting money here and giving instructions secretly and so forth, they have now a sidekick, which is this National Endowment for Democracy, NED."

The self-proclaimed non-governmental corporation, funded mainly through annual appropriations by the U.S. government, has invested hundreds of millions of dollars of American taxpayers' money in dissident groups to governments deemed by Washington as a threat. Its fingerprints have been all over human rights groups across Asia, and the NED does not try to hide its support for "democratization," which is a stated goal appearing on its official website. It has reportedly funded democracy-promotion programs in Hong Kong, where waves of anti-government riots played out through 2019.

The WUC is considered yet another front through which the NED pursues its agendas.

Since its founding in 2004, the WUC has been under the direct influence of the NED as the latter vigorously committed itself to the molding and directing of the former. This unambiguous relationship is exemplified by NED operatives' cozy and frequent exchanges with the Uygur group as well as the annual "leadership training seminars" the U.S. corporation has sponsored and organized for the WUC soon after its inception. The amount of money the NED has reportedly injected into the WUC has reached at least 8 million U.S. dollars.

The 'jurors' of the 'tribunal'

While the political agenda of the NED and the WUC has raised serious questions over their role in the so-called "Uygur Tribunal", a closer look at the people overseeing the "panel" also reveals its deep entanglement with anti-China forces. It is perhaps no coincidence that the main players who have been named as jurors are all shown to have taken part in the Australian-British-led "China Tribunal," a similarly self-appointed court with no legal authority.

Backed by anti-China organizations such as the "International Coalition to End Transplant Abuse in China" (ETAC), which alleged mass organ harvesting in China, the "China Tribunal" attempted to validate ETAC's claims founded on presumptive guilt, citing sketchy statistics which international medical organizations including the Red Cross had dismissed, according to the Australian Citizens Party in an article for Australian Alert Service on July 3, 2019.

Sir Geoffrey Nice, the veteran British barrister who chairs the "Uygur Tribunal," was among the nine UK individuals sanctioned by China in March for "maliciously spreading lies and disinformation" about Beijing's policy in Xinjiang.

Nice has a known history of peddling false accusations against adversaries of the West in the name of human rights that were later found to be political hit jobs. A highlight of Nice's legal career was the prosecution against former Yugoslav President Slobodan Milosevic, who was on trial at the International Criminal Tribunal for war crimes and genocide from 2002 till his death incustody in 2006.

Milosevic was eventually exonerated in 2017 after a second trial chamber in The Hague concluded that the so-called "Butcher of the Balkans" was not guilty of the alleged crimes that were used to justify a NATO bombing campaign and years of economic sanctions against his country.

More recently, Nice co-authored the notorious "Caesar Report" alleging torture and murder of over 11,000 detainees by the Syrian government between 2011 and 2013. The authenticity of picture evidence presented was widely disputed by rights groups and journalists alike, who have called the report "a well-timed propaganda exercise." However, these unsubstantiated claims were later used as a pretext for sanctions (e.g. U.S. Caesar Act of 2019), which have led to worse humanitarian crisis.