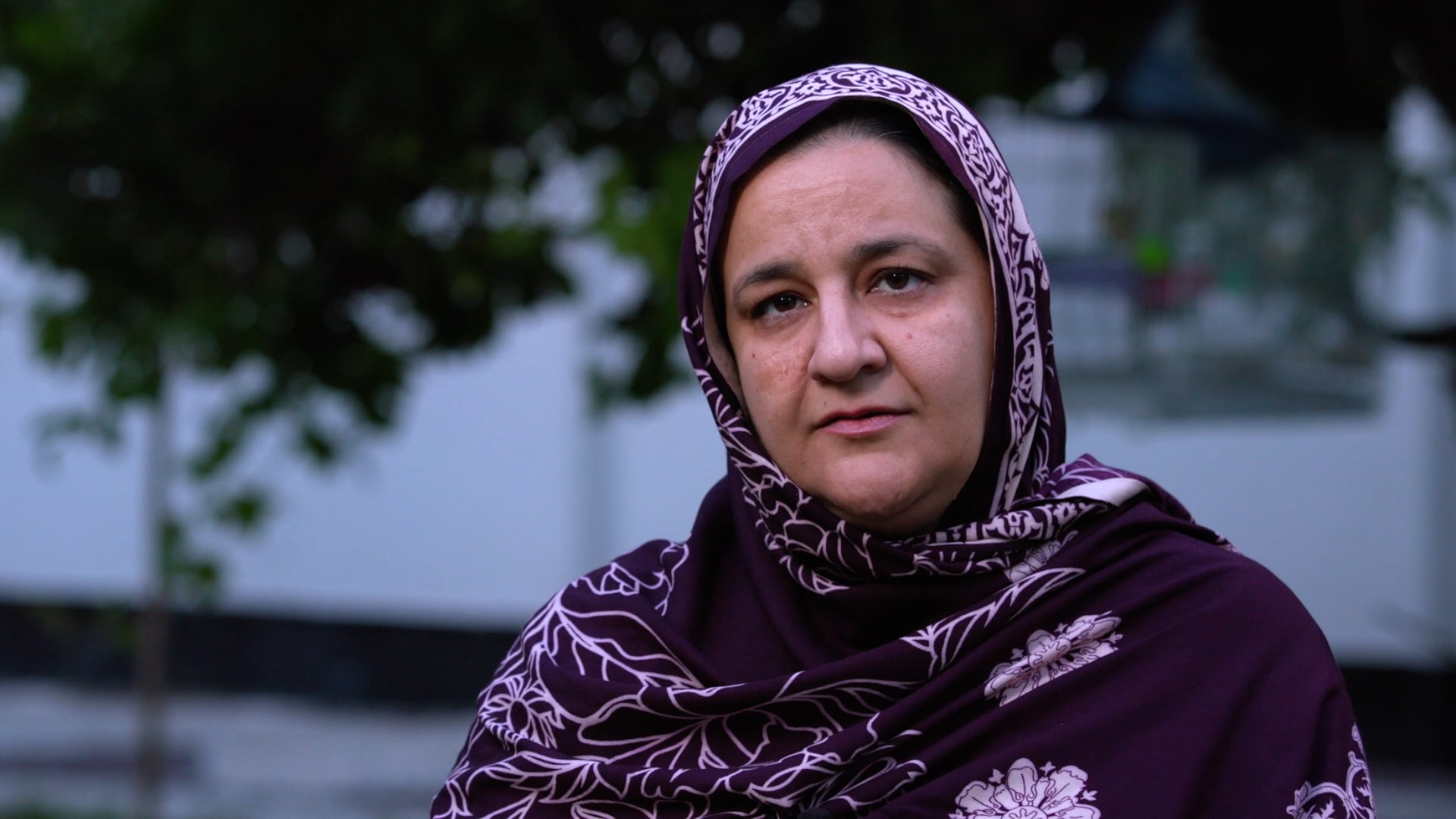 Editor's Note: Three years after the U.S.-led war in Afghanistan, Rangina Hamidi founded the first woman-owned and woman-run social enterprise in her home province of Kandahar. But, Hamidi was convinced that the key to empowering Afghan women was through education and her campaigns to get more girls into classrooms eventually saw her become the first female Afghan minister of education in three decades. CGTN's Jack Barton sat down with Hamidi in Kabul to talk about the importance of education and what a peace deal with the Taliban might hold for her country's future.

In 2003, Rangina Hamidi returned to Afghanistan to help rebuild her country.

Kandahar Treasure grew to provide sustainable employment for more than 400 women through the production of intricate hand-embroidered textiles for apparel and home décor. 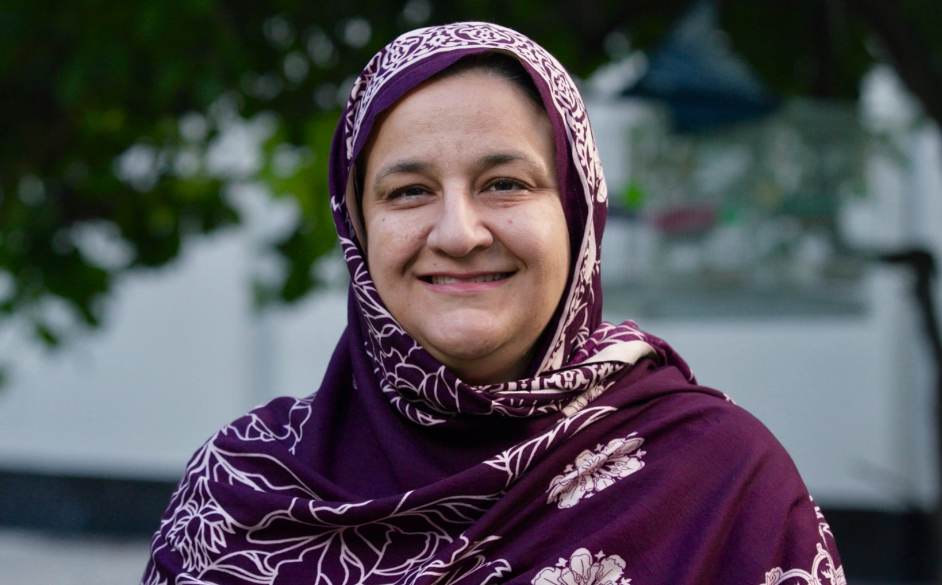 After a while however, she realized the true key to empowering Afghan women was through education.

"(It was) the best tool we could use, not just to empower women, but to enable them to use this tool for the rest of their lives and their children's lives," said Hamidi, who is now Afghanistan's minister of education.

She is still recovering from COVID-19 and a needle for a drip remains taped to her hand.

Despite the fatigue, she headed back to the office as soon as her negative test result arrived.

"A lot of the country remains with no access to schools. And in a particularly patriarchal and conservative society like Afghanistan, many of the village-level people, or people working at the district levels, they still haven't seen the value of education in their children's lives and do not want to invest to send their kids to school," she said.

In response to this, Hamidi has been seeking a flexible approach to education.

Where there are schools, children attend them. But where no schools exist, alternatives are found. 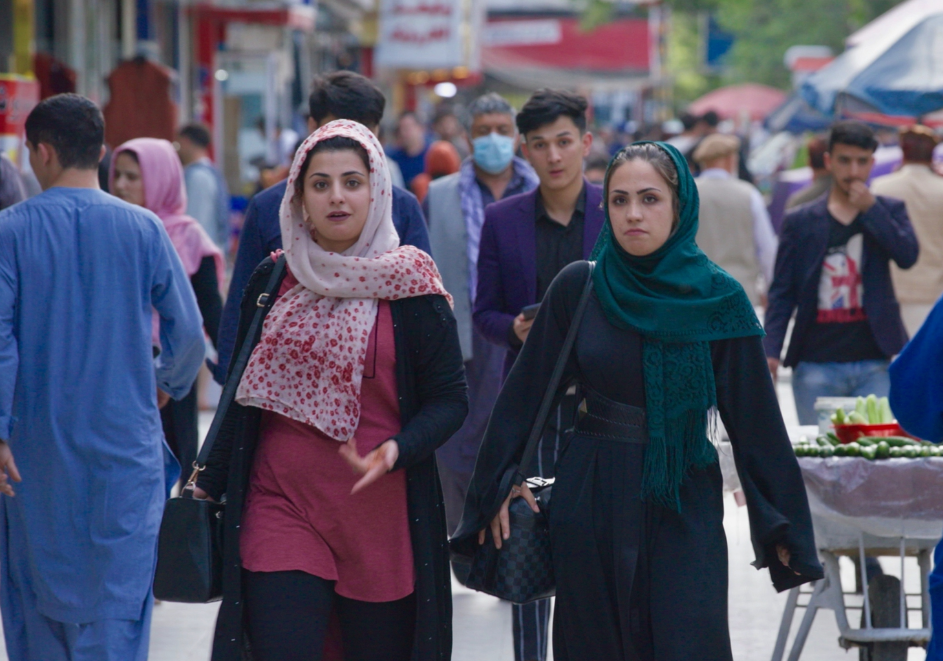 "The idea is to enable children to get access to education no matter where they are, whether they are in their home, in their community mosque, in a community center," she said.

With the Taliban and the Afghan government in peace talks, there are concerns that a compromise agreement could include a ban on education for girls.

"Trust cannot simply be gained by word of mouth. You have to show it in action," she said.

The Taliban have been talking of compromise, but at the same time attacks have increased across the country ahead of the planned withdrawal of U.S. troops in September.

Hamidi said she is still optimistic, as the country has changed so much over the past two decades.

"I'm hopeful that we Afghans can create a different future for us. We have no other option. We have to make whatever we have in our hand work for us, because we will remain a nation regardless of whether the international troops remain or not," Hamidi added.