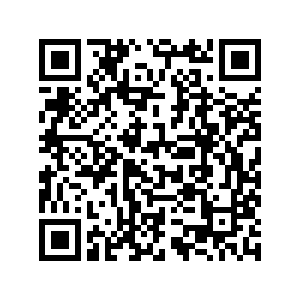 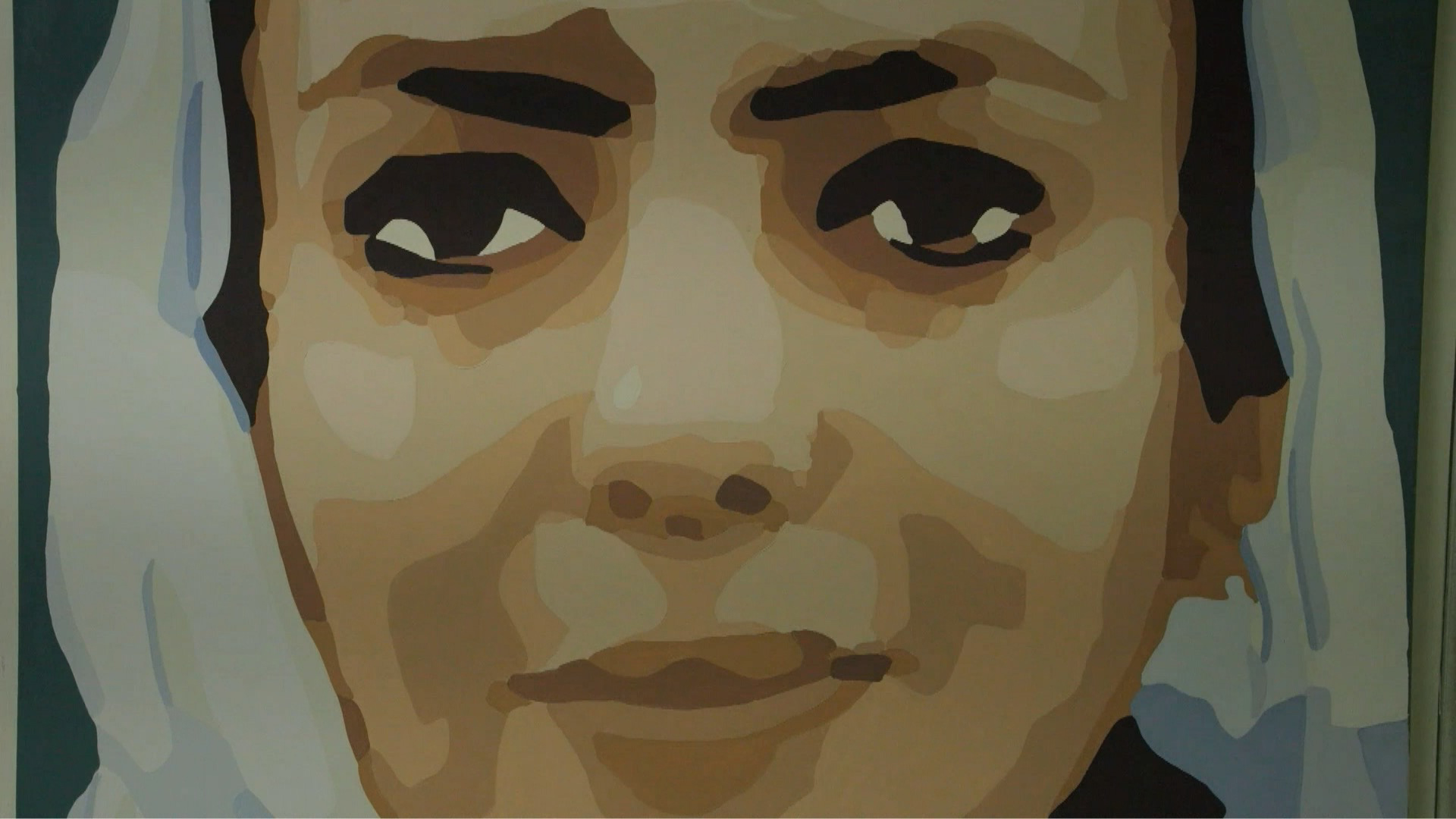 Threats and attacks against Afghan journalists have increased to record numbers since talks began between Kabul and the Taliban, heightening concerns about preserving freedom of expression and the media in any peace settlement. Jack Barton spent the day with one of Afghanistan's most high-profile reporters who faces the double threat from the Taliban of being a journalist and a woman.