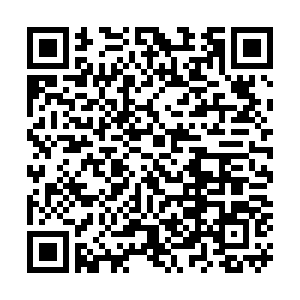 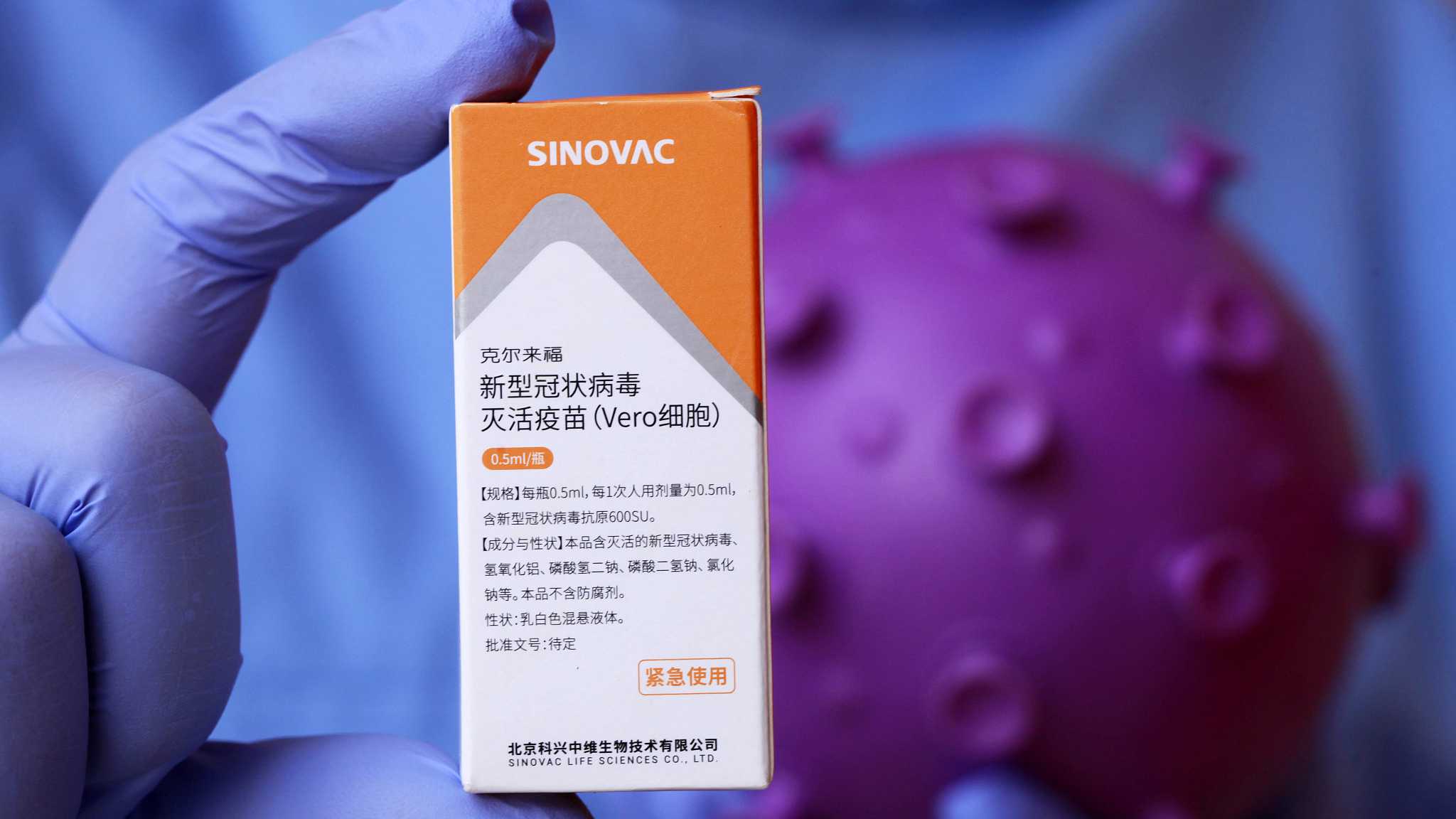 China has approved emergency use of Sinovac Biotech's COVID-19 vaccine in children aged between 3 and 17, company chairman Yin Weidong said on Friday.

Sinovac initiated clinical trials on juveniles at the beginning of this year and has now completed phases one and two, Yin said in an interview with the China Media Group.

He said the clinical studies involving hundreds of volunteers have shown that the safety of the vaccine, known as CoronaVac, among the target group is as good as in adults. They also developed similar antibody levels.

The use of the vaccine among the younger age group will depend, however, on the country's needs in responding to COVID-19.

"The National Health Commission will organize experts to promote the use of the vaccine in different age groups in an orderly manner, based on the needs of the current situation and the composition of the population in China," Yin said.

He said the vaccine has also shown good protection for the elderly in real-world studies in other countries.

The phase-3 clinical trials of the vaccine involved those over the age of 60, especially in countries with more severe epidemics, such as Chile, Brazil and Turkey, whose immune strategy is to start vaccination among those of advanced age, he said.

"In fact, the data obtained in Chile and Brazil was mainly from the elderly, fully indicating that the vaccine is safe and very protective for the aged."

Yin said Sinovac has delivered more than 600 million doses globally, and according to data from the first half of 2021, the actual production capacity has exceeded its design capacity of 2 billion doses per year.

Following the WHO's Emergency Use Listing, he said the vaccine will be available in more countries.