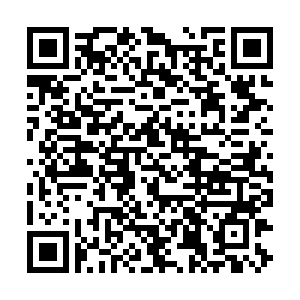 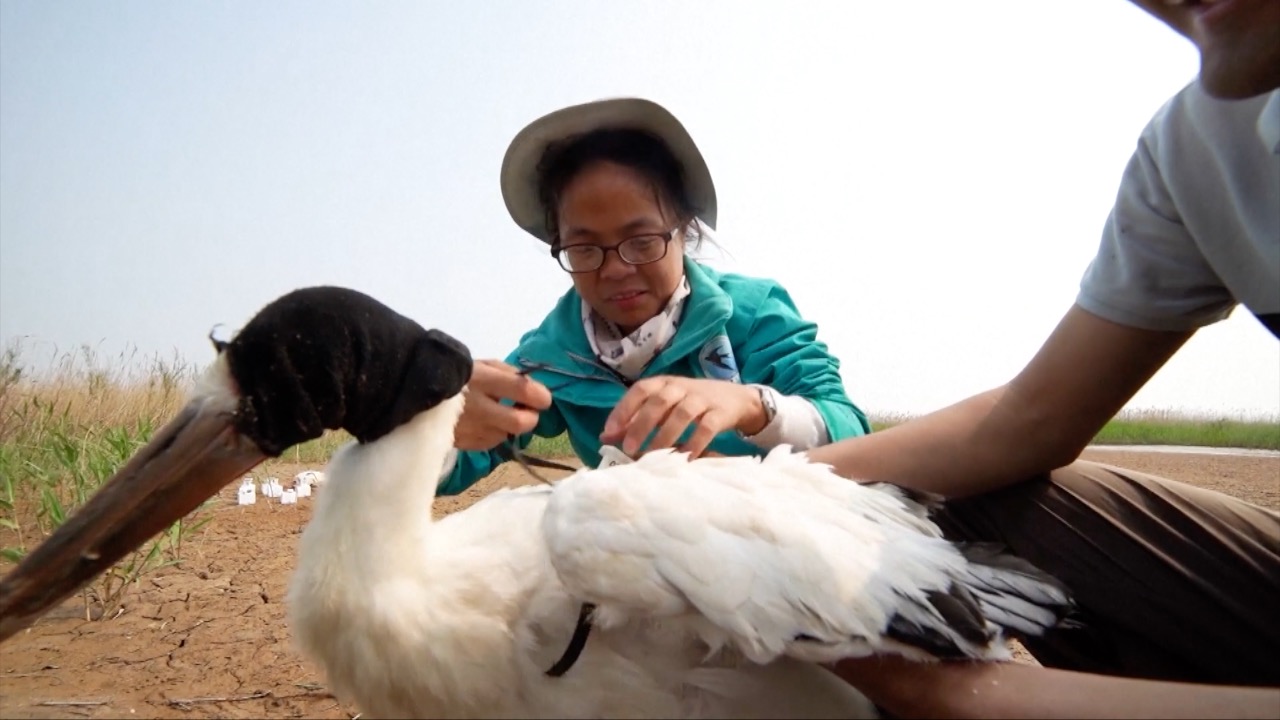 Researchers are investigating the population and living habits of the oriental white stork in the Yellow River Delta region. The bird is classified as endangered on the IUCN Red List of Threatened Species and is under first-class national protection in China. Oriental white storks like to build nests high, making it difficult to put the tracking rings on them.

"Through the signals that the satellite trackers send back, we can learn more about the migration routes, regions of activity, and the wintering locations of the Oriental white stork. For the fledglings, even though they don't breed in the first year, we can know the place they spend the summer and their areas of activity before leaving the nests or before migration," said Chen Lixia, assistant researcher with the National Bird Ringing Center under the Chinese Academy of Forestry.