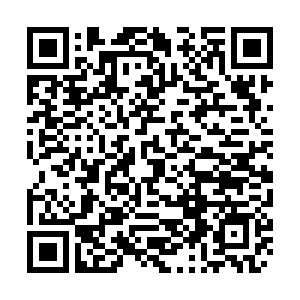 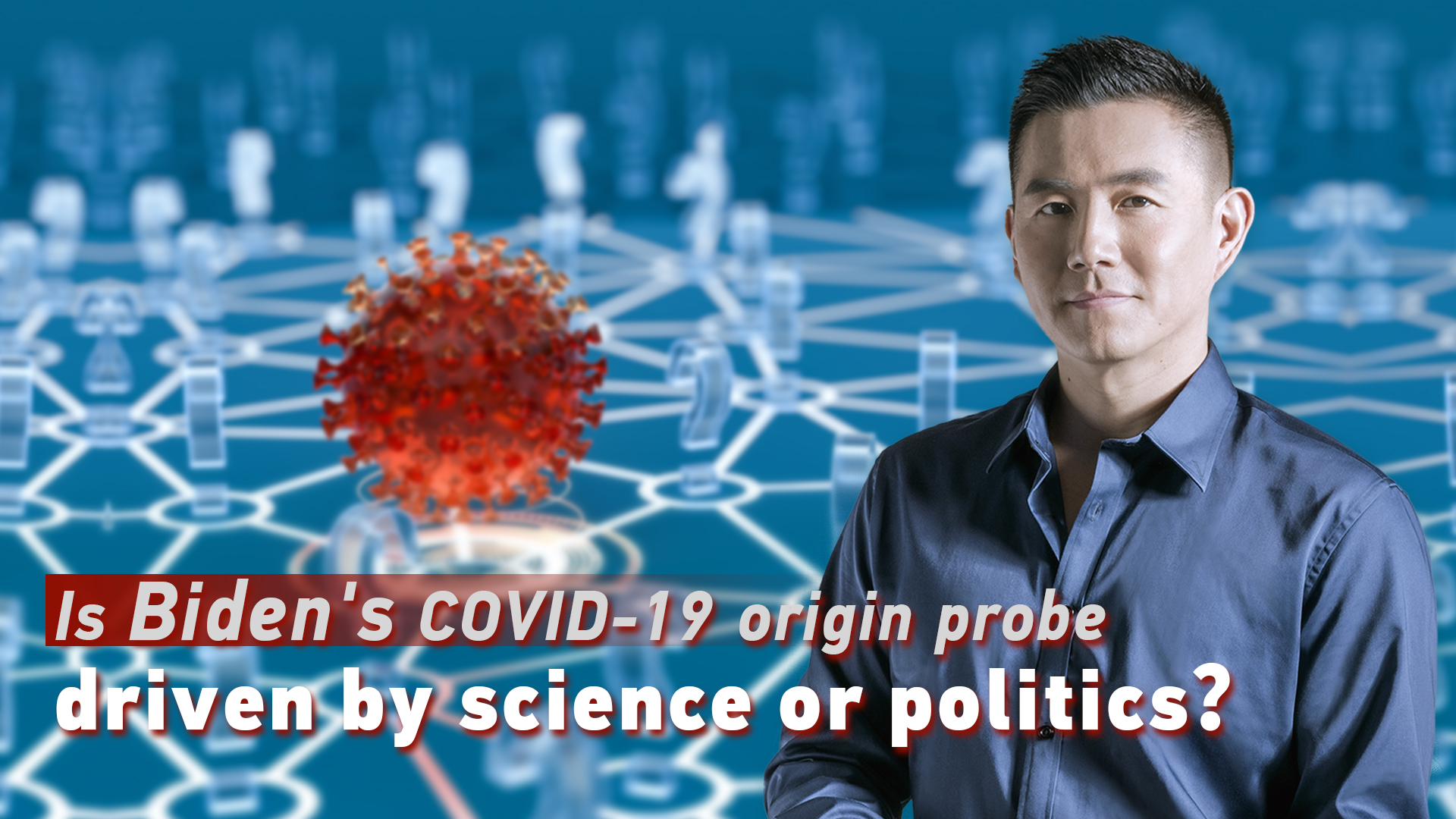 Editor's note: President Joe Biden has ordered the U.S. intelligence community to investigate the origin of COVID-19. CGTN Anchor Wang Guan examines the timing of the Biden probe and explains why it's more urgent now for countries to work on coronavirus pandemic control and vaccination than an investigation partially motivated by politics.

On May 26, U.S. President Joe Biden ordered the U.S. intelligence community to trace the origin of COVID-19. That includes investigating a theory that says the virus emerged from a lab in Wuhan China instead of emerging in nature.

Don't get me wrong, guys. It's important to get to the bottom of things to find the source of the virus that killed millions. It could help us prevent the next one.

But the timing of the Biden probe brought many questions too.

Like why investigate now a lab-leak theory that was declared by most mainstream scientists as either unlikely, extremely unlikely or outright conspiracy theory?

A short answer is the probe has been sought by many Republicans and some Democrats too and was prompted by a Wall Street Journal report three days earlier, on May 23rd, saying three Chinese scientists in Wuhan Institute of Virology fell sick in November 2019.

The symptoms, the report says, could be COVID, although it could also be seasonal illnesses like a flu.

Marion Koopmans, a Dutch virologist who was on a WHO mission to Wuhan attributed the sickness of the three Chinese doctors to regular, seasonal sicknesses, saying "there were occasional illnesses because that's normal. There was nothing that stood out."

Some folks would say, wait a minute, all Chinese sources must be taken with a pinch of salt these days. And they have a right to think so. But what about American sources?

This Wall Street Journal report on sick Chinese scientists was based on a "previously undisclosed U.S. intelligence report". So it was a government leak-turned-news....an intentional leak from the U.S. intelligence community that became a media story that in turn prompted Biden to order an intelligence investigation.

Are you having a déjà vu? More about that later.

Peter Daszak, a WHO investigator who's been to Wuhan said on May 27th that Biden's probe is "not scientific... it's political...It's not something that you can really reasonably launch a major audit of." The WHO investigation team to Wuhan said it is "extremely unlikely" that the coronavirus was leaked from a Chinese lab. U.S. officials accused the trip of "lack of transparency and access", citing a lot of circumstantial evidence.

But many international research teams including one supported by America's National Institute of Science, also used sophisticated bioinformatic tools to compare genomic data from several coronaviruses, including the one that causes COVID-19, concluded that "the coronavirus that causes COVID-19 almost certainly originated in nature" just like Eloba, Zika or HIV.

Now, the U.S. intelligence community has 90 days to present their findings to President Biden. Truth be told. It is the most formidable intelligence network anywhere in the world. But if history has taught us anything, that is, it can also make mistakes.

During the Bay of Pig incident in the 1960s, the CIA failed to provide President John F. Kennedy the assessment that a covert military operation on Cuba could actually fail without overt U.S. military support, clouding the judgment of Kennedy and contributing to the failed attack.

Before the Soviet Union's invasion of Afghanistan in the 1970s, the U.S. intelligence community didn't warn President Jimmy Carter because it assumed that "the specter of a costly quagmire" would deter the Soviets from doing so.

And we are not even talking about the "weapons of mass destruction" in Iraq in 2003, an intelligence failure that President George W. Bush called his "biggest regret."

So back to Biden's COVID-tracing mission, it is important to find the virus' "truest" origin. But if the mission is motivated primarily by politics, perhaps it could wait. After all, there are more urgent things to do, like boosting production and efficacy of vaccines, and ensuring a fairer distribution. Because as we speak, ten of the world's richer countries now possess some 75 percent of global vaccines and tens of millions of lives are on the line in India, in Nepal, in Brazil, in Mexico and elsewhere battling this virus.