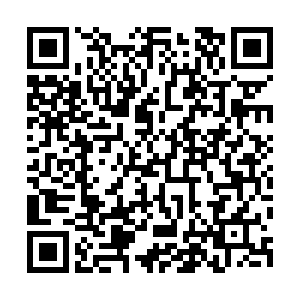 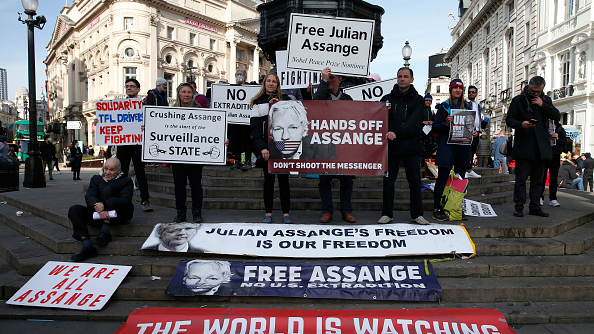 The U.S. Secretary of State Antony Blinken published tweeted on June 4 absurdly calling on the Hong Kong police to release arrested participants of an illegal rally that day. Some Twitter users commented under the post, calling on the U.S. to release those who have been arrested and prosecuted for disclosing scandals concerning the U.S. government and to withdraw the extradition request against the founder of WikiLeaks Julian Assange.

While pointing fingers at the law enforcement actions of the Hong Kong police and glorifying criminal offences, Blinken shunned away from answering Western internet users' long-standing call for the release of Assange, a person who has done nothing other than revealing the truth. Such a double-standard act is undoubtedly humiliating to some Americans who proudly claim that the U.S. is a country "governed by the rule of law."

Now, a brief look at what Assange has disclosed. In 2010, WikiLeaks shocked the world by releasing a large number of U.S. government classified documents on the wars in Afghanistan and Iraq, including records about bomb attacks on civilians as well as the abuse and torture of detainees. Assange later became a thorn in the flesh for Washington and was prosecuted with 18 charges after revealing more scandals related to the U.S. government. He sought and was granted political asylum by the Ecuadorean embassy in London in June 2012, but was handed to the British authorities in April 2019. Immediately afterwards, an extradition request was made by the U.S.

In January this year, Britain rejected the request on the basis of Assange's mental condition. The U.S. government, feeling "extremely disappointed," said they would appeal the ruling.

Why is the U.S. government so obsessed with going after Assange? Republican representative Tulsi Gabbard said in 2019 that the documents released by WikiLeaks told Americans what they should have known and things the U.S. troops did in the Middle East that they shouldn't have done.

Many human rights critics commented that what the U.S. had done to Assange was "a blow to democracy." In January, many people rallied outside the British court where Assange's extradition hearings were held, chanting "Freedom! Freedom!" and demanding his immediate release.

Didn't the many Mr. Blinkens out there hear the call of the people? While emboldening the anti-China rioters in Hong Kong by waving the flags of "democracy" and "freedom," how could they turn a deaf ear to the Western publics' call for such? So Mr. Blinken, please stop worrying about the internal affairs of a distant land, and answer netizens' call for the release of Assange first.