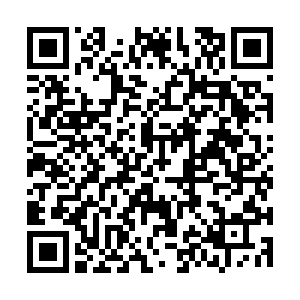 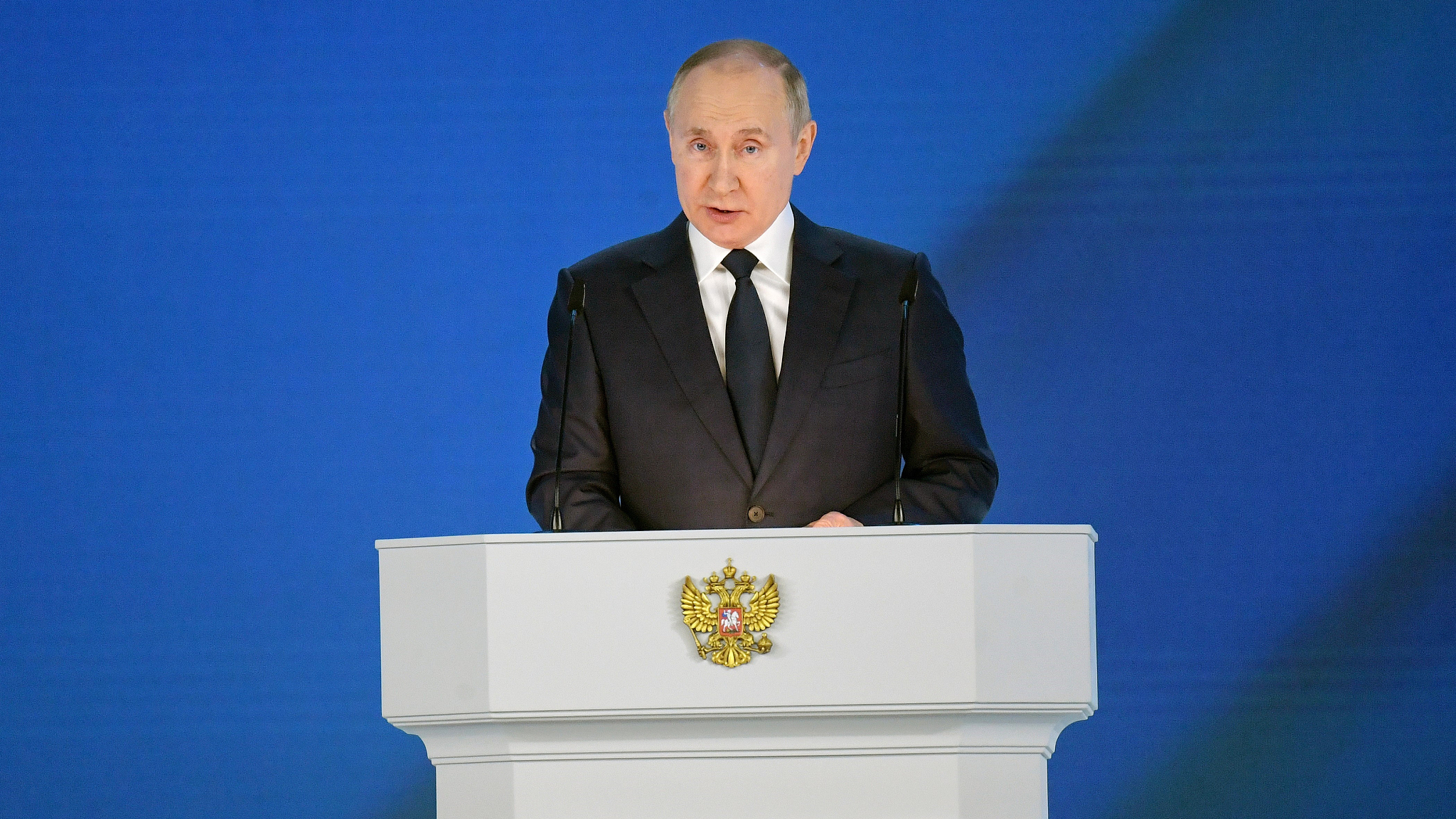 Russian President Vladimir Putin said Russia-China relations have reached an unprecedentedly high level and the two sides are expected to boost bilateral trade to $200 billion by 2024.

Russia and China have extensive shared interests, which is an important foundation of deepened bilateral cooperation, and Russia is willing to enhance cooperation with China in more areas, Putin said during a meeting with heads of major international news agencies in St. Petersburg on Friday. The media event was organized by Russia's TASS news agency on the sidelines of the 2021 St. Petersburg International Economic Forum.

Stressing the importance of economic cooperation, Putin said Russia and China managed to keep bilateral trade at levels, above $100 billion for several years in a row, particularly in 2020 despite the impacts brought by the COVID-19 pandemic.

Russia and China are also closely cooperating in a variety of fields such as aircraft manufacturing, lunar research, energy, environmental protection, and people-to-people exchanges, Putin said, adding that Russia stands ready to work with China to further synergize the Eurasian Economic Union with the Belt and Road Initiative.

Bilateral trade volume between China and Russia exceeded $40 billion during the first four months of the year, a year-on-year increase of 19.8 percent, Chinese State Councilor and Foreign Minister Wang Yi said during a phone call with Russian Foreign Minister Sergei Lavrov on Friday.

At the media event, Putin also said issues related to COVID-19 should not be politicized, and humanitarianism should be placed front and center in coping with the pandemic, whose impact can only be overcome by concerted efforts.