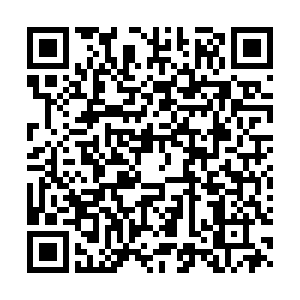 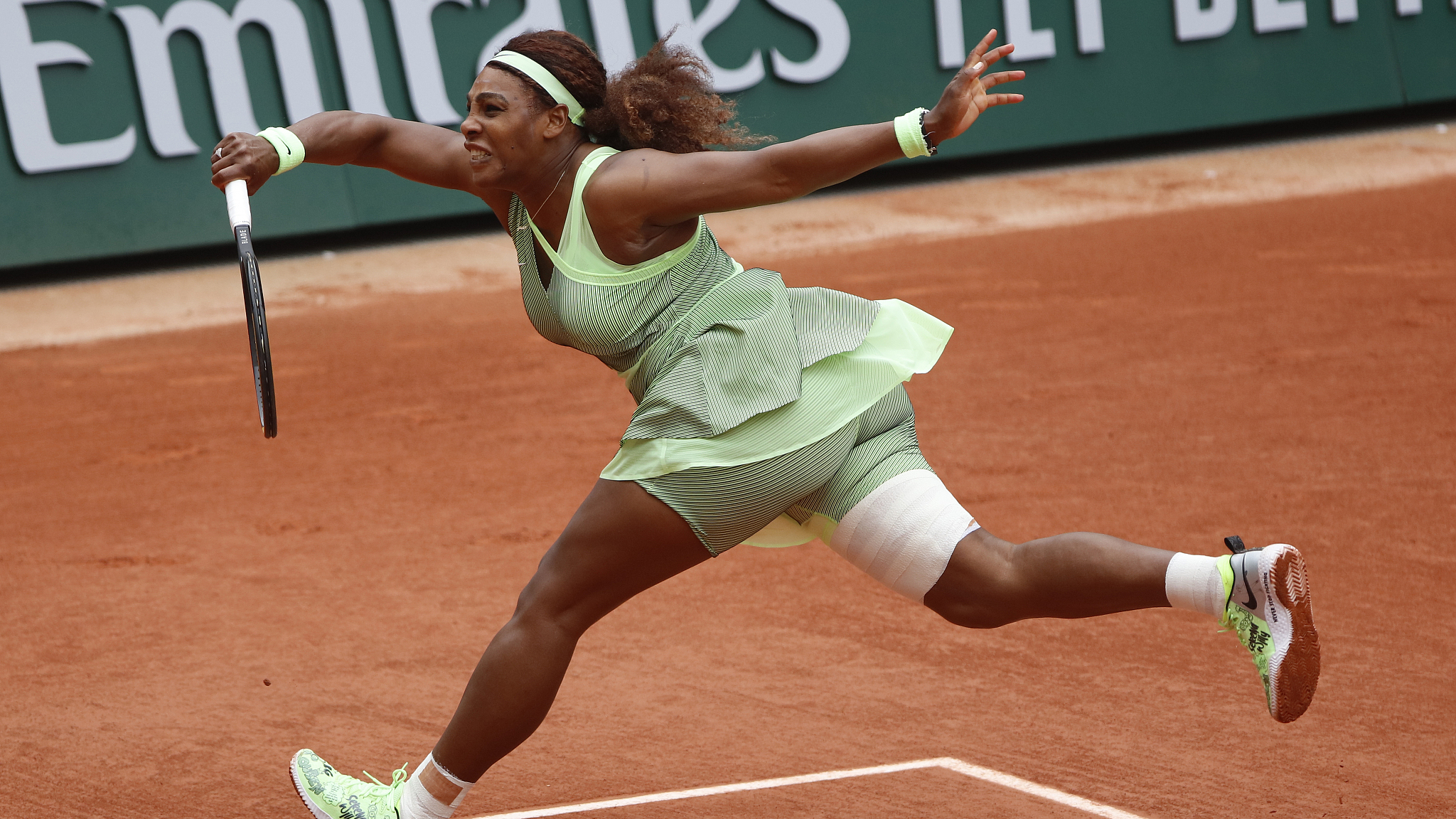 Serena Williams in action during her third round match at the French Open in Paris, France, June 4, 2021. /CFP

Serena Williams in action during her third round match at the French Open in Paris, France, June 4, 2021. /CFP

Serena Williams powered into the fourth round of the French Open, defeating fellow American Danielle Collins 6-4, 6-4 on Friday.

The 23-time grand slam singles winner is going confidently into Week 2 of the tournament where she hopes to tie the record of 24 titles held by Margaret Court.

Williams is now the highest remaining seed in the bottom half of the draw, following the exit on Friday of third seed Aryna Sabalenka, who had 39 unforced errors against Anastasia Pavlyuchenkova in a 6-4 2-6 6-0 loss.

Also in the same half are former world number one Victoria Azarenka and Marketa Vondrousova. Azarenka could potentially pose a threat to Williams and end her record-equaling pursuit as she did in the 2020 U.S. Open semifinal.

However, having lost just one set so far at Roland Garros, Williams is in good form and gradually finding her tempo on the clay court.

"I needed to find me, know who I am," she said after downing Collins. "Things were not going my way. It's not like she gave me those games. I had to earn it and turn it around. That was really positive for me going into the next match."

Williams next faces 21st-seeded Elena Rybakina, a first-timer to the last 16 at a major.

Azarenka set up her next round with Pavlyuchenkova, the Belarusian's first trip to the fourth round since 2013.

Unseeded Tamara Zidansek advanced to face Katerina Siniakova, reaching the second week at a major for the first time.

(With input from wire agencies)