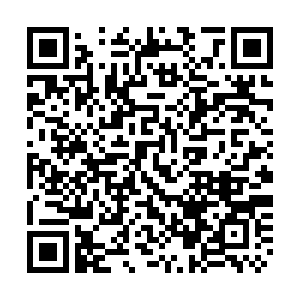 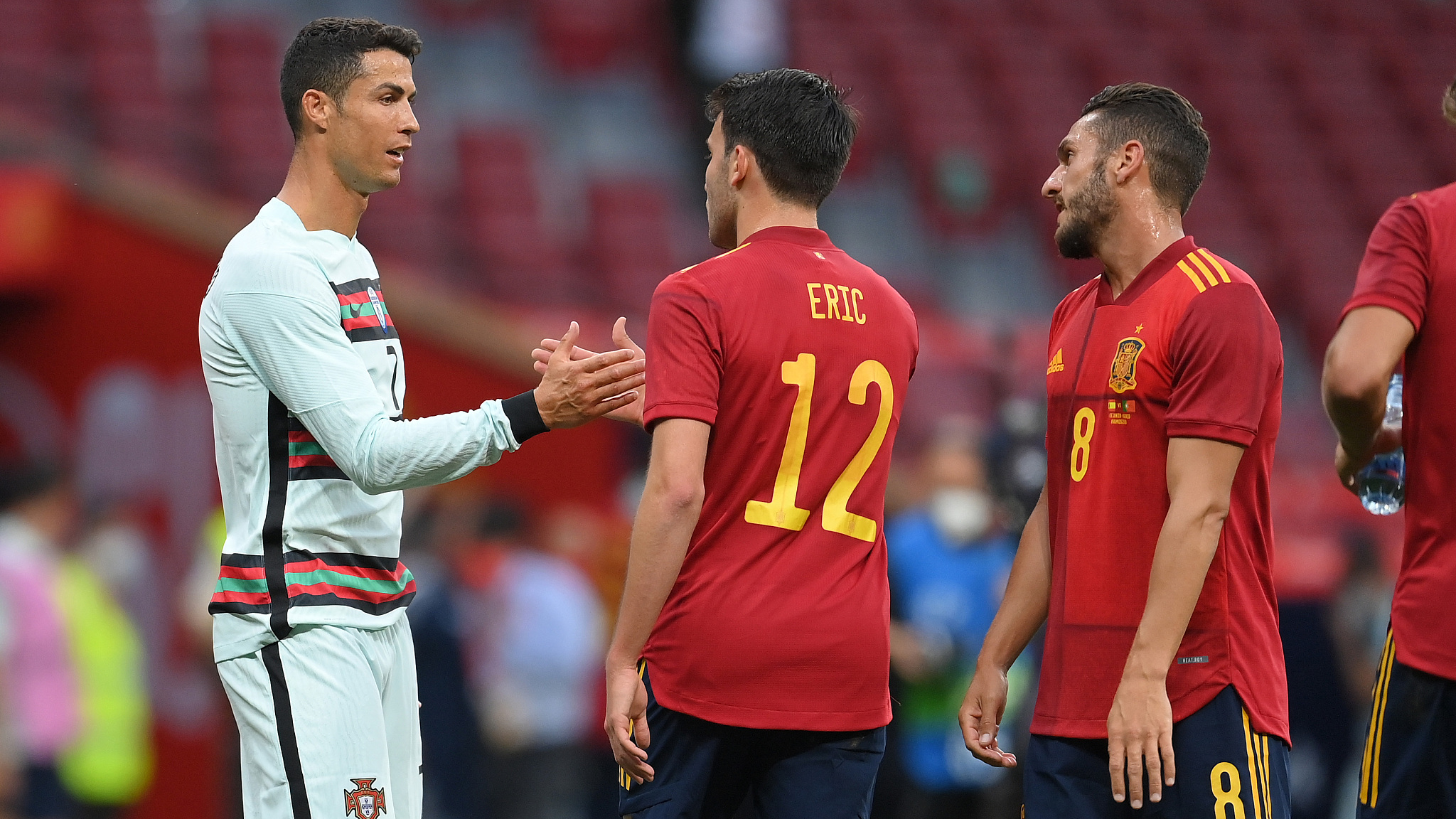 Players of Portugal and Spain shake hands after their international friendly in Madrid, Spain, June 4, 2021. /CFP

Players of Portugal and Spain shake hands after their international friendly in Madrid, Spain, June 4, 2021. /CFP

Spain and Portugal made their bid to host the 2030 World Cup official on Friday in a small symbolic ceremony at the Metropolitano stadium in Madrid, ahead of a Euro 2020 warm-up between the two nations.

"The governments of Spain and Portugal wish to express their desire and commitment to host the 2030 World Cup," says an agreement of support for the bid initialed by Portuguese Prime Minister Antonio Costa and Spanish Prime Minister Pedro Sanchez.

The two leaders signed their accord in the presence of Spain's King Felipe VI and Portugal's President Marcelo Rebelo de Sousa at the Atletico Madrid stadium shortly before the kickoff.

Friday's game also marked the centenary of Portugal's first international, a 3-1 loss to Spain in Madrid in December 1921.

Both teams posed on the pitch wearing T-shirts that read "Vamos2030."

"Today we sign the commitment of both federations to work together for a World Cup," said the president of the Portuguese Football Federation, Fernando Gomes.

Gomes and his Spanish counterpart, Luis Rubiales, were ratifying an agreement signed last October to promote a joint bid for the 2030 World Cup.

"A message to the national federations: if you give us your trust, when you come to our countries you are going to find an unforgettable experience," Rubiales said on Friday.

Sapin and Portugal could face competition from other joint bids under discussion: one from the UK and Ireland and one from Argentina, Uruguay, Paraguay and Chile, aimed to coincide with the centenary of the first World Cup, which was played in Uruguay.