Download
Why is Shenzhen vital to China's reform and opening-up?
CGTN 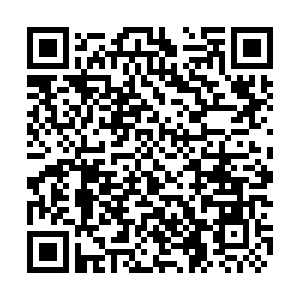 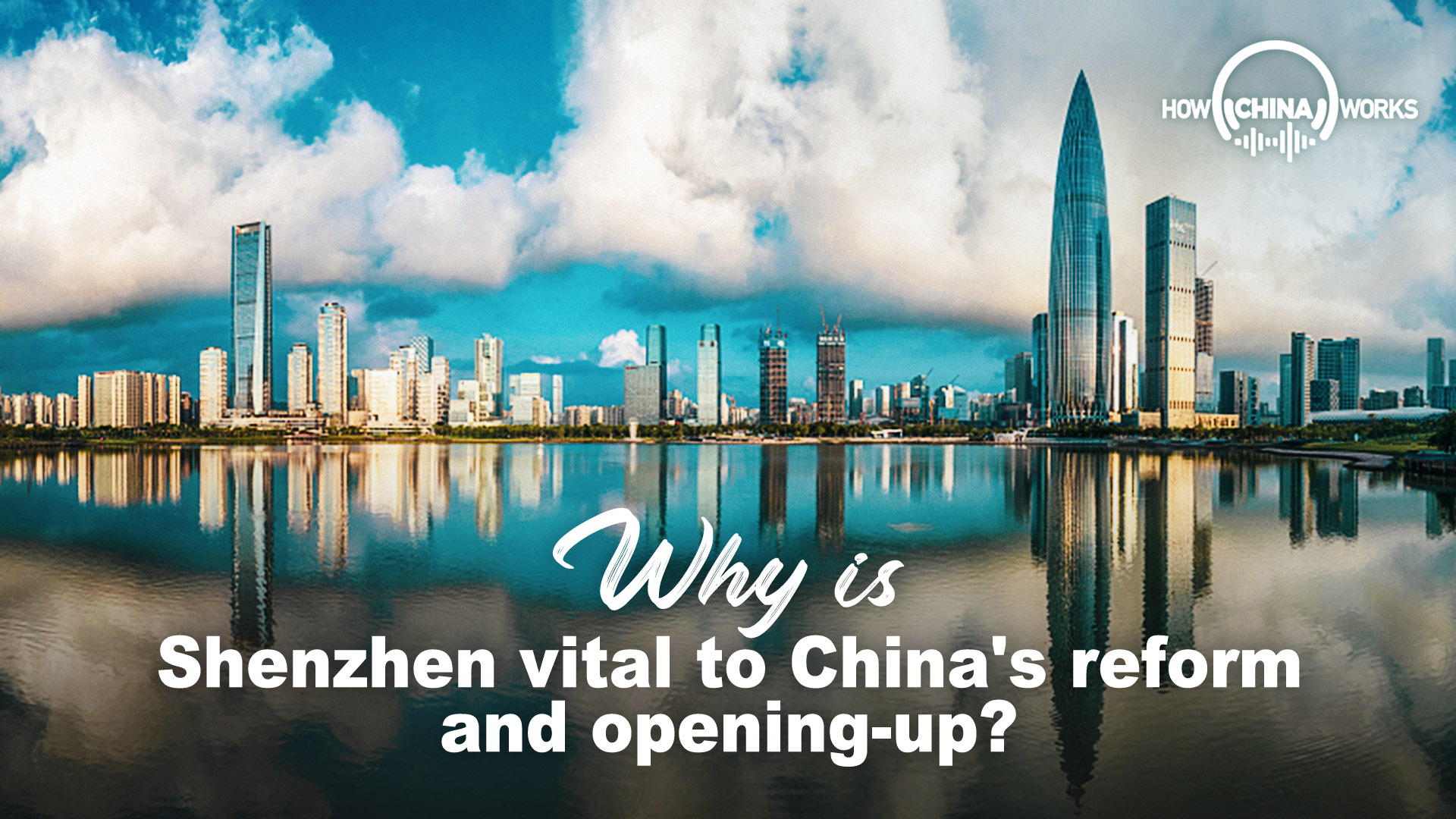 53. Why is Shenzhen vital to China’s reform and opening-up.mp3

The establishment of SEZs is a great innovative move made by the CPC and the country in advancing reform and opening-up as well as socialist modernization.
-  Chinese President Xi Jinping

The establishment of SEZs is a great innovative move made by the CPC and the country in advancing reform and opening-up as well as socialist modernization.

Building on past success, the CPC Central Committee, in the face of profound changes in international situations, entrusted Shenzhen with new historic missions including leading the country's drive of socialist modernization. Shenzhen should build itself into a pilot zone for socialism with Chinese characteristics, set an example for cities of a modern socialist country, increase its capabilities to implement the new development philosophy, build a new pattern to deepen all-round reform and expand opening-up on all fronts, and contribute to the construction of the Guangdong-Hong Kong-Macao Greater Bay Area to enrich the new practices of the "one country, two systems" cause. More young people from Hong Kong and Macao should be attracted to study, work and live in the mainland through the platform of the Greater Bay Area, while wider exchanges and deeper integration should be promoted among young people in Guangdong, Hong Kong and Macao to strengthen their sense of belonging to the motherland.

Foreign participation has been indispensable in the building of the special economic zones over the past 40 years, which in turn has also created vast development opportunities and offered development benefits for foreign countries.

(Source: Extract from Xi Jinping's speech at a grand gathering held to celebrate the 40th anniversary of the establishment of the Shenzhen Special Economic Zone in Shenzhen, south China's Guangdong Province, October 14, 2020.)