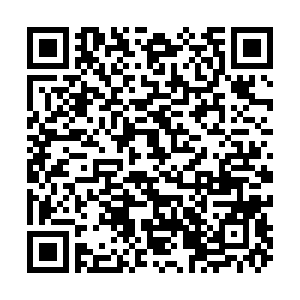 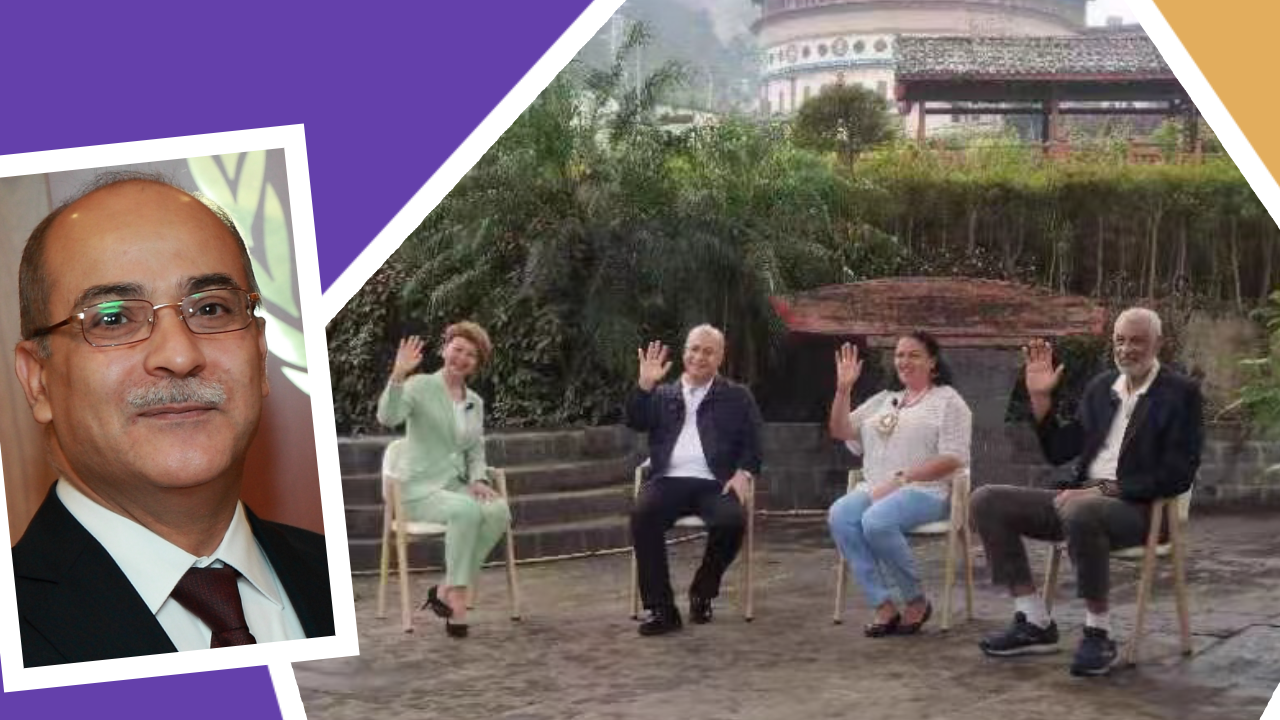 In 2020, the remote Nujiang prefecture in southwest China's Yunnan Province, one of the country's poorest regions, completely eradicated poverty. The region is just one of the many success stories about families able to get rid of poverty.

With more than 7 percent of the global population still living in extreme poverty, according to the United Nations, can China's model help other countries to tackle the issue of poverty?

Last month, ambassadors from Cabo Verde (or Cape Verde), the Bahamas and Jordan arrived in Nujiang to witness the poverty alleviation programs initiated in the country to tackle the issue. At a roundtable discussion, Jordan's Ambassador to China, Hussam Al Husseini told CGTN host Tian Wei that he believes the Chinese system for infrastructure development was the key in connecting remote areas like Nujiang with the rest of China.

The highways are bringing more tourists to the area, attracted by the Nujiang River's spectacular landscape and biodiversity, invigorating the service industry that offers fresh job opportunities to local villagers.

Behind the new roads and bridges are strenuous efforts made by the local people, sometimes at the cost of their lives. The fact that nearly 40 officials lost their lives in the infrastructure projects in Nujiang particularly touched the Jordanian Ambassador to China, Hussam Al Husseini.

"They knew the hazards of the situation. But they still continued to contribute to this project," said Husseini. "That was a story of social and national responsibility." 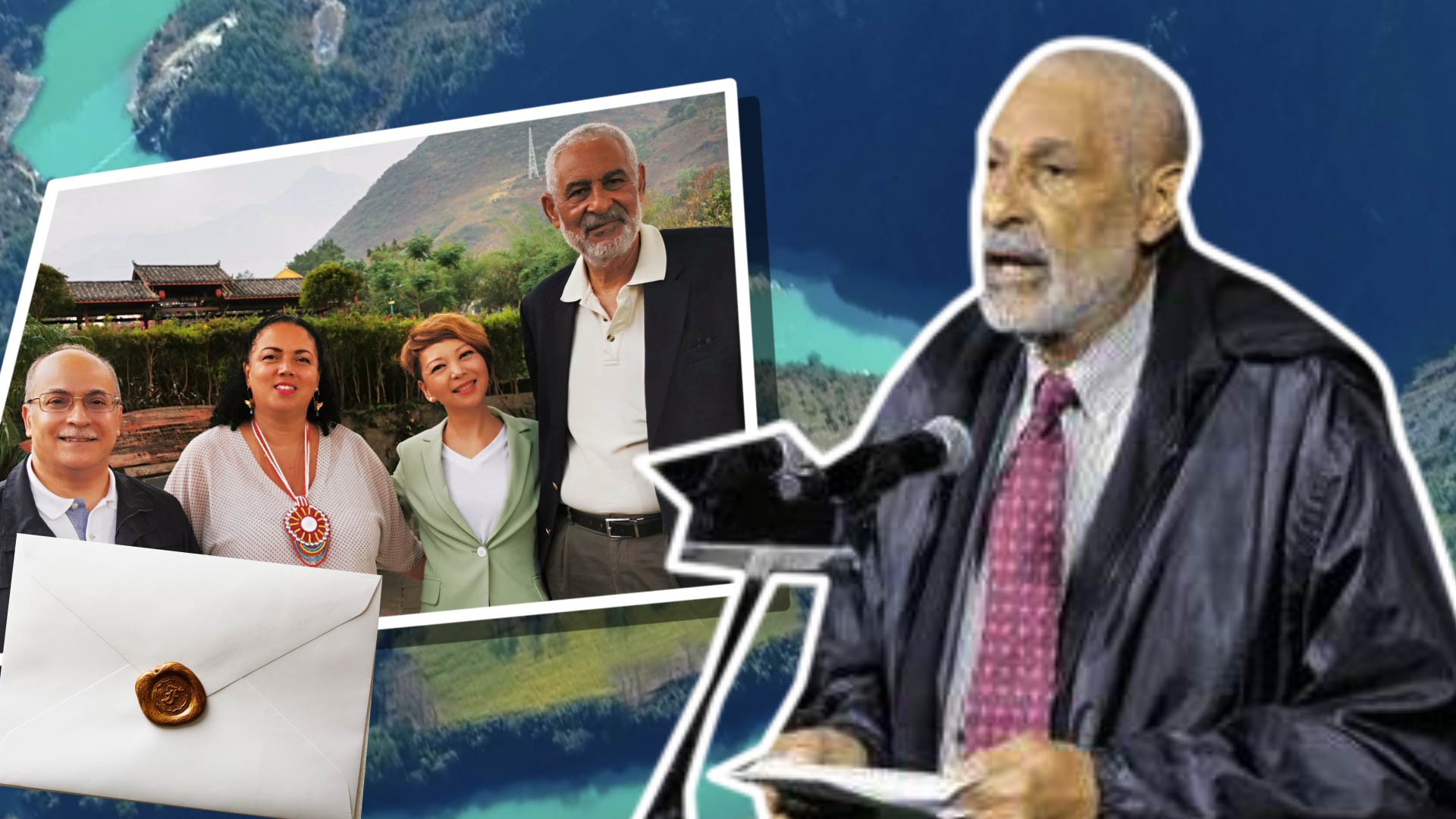 To get rid of poverty also means bringing drastic transformations. The question of how to embrace change while still preserving the local cultural roots is particularly important in Yunnan, which is home to 25 out of China's 56 ethnic groups.

Cabo Verdean Ambassador to China, Tania Romualdo, went to visit a school in the region. She was struck by the scene of one class of students learning English, while next door, another class was playing local ethnic group instruments.

"For me, this shows that relocating people and giving them new opportunities for a better life happened. But there is still the preoccupation to also maintain the roots, not losing tradition, not losing culture," said Romualdo.

Anti-poverty fights are not one-time endeavors. How to ensure people don't fall back on progress is a constant challenge. Bahamian Ambassador Robert Sterling Quant observed that the region's natural resources provide a solid foundation for the region, which is now equipped with proper infrastructure.

"For these young individuals, if they are out of a job, they have the skills to start their own business. Next thing you know, they may be the next Alibaba," remarked Quant.