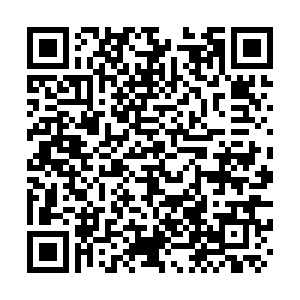 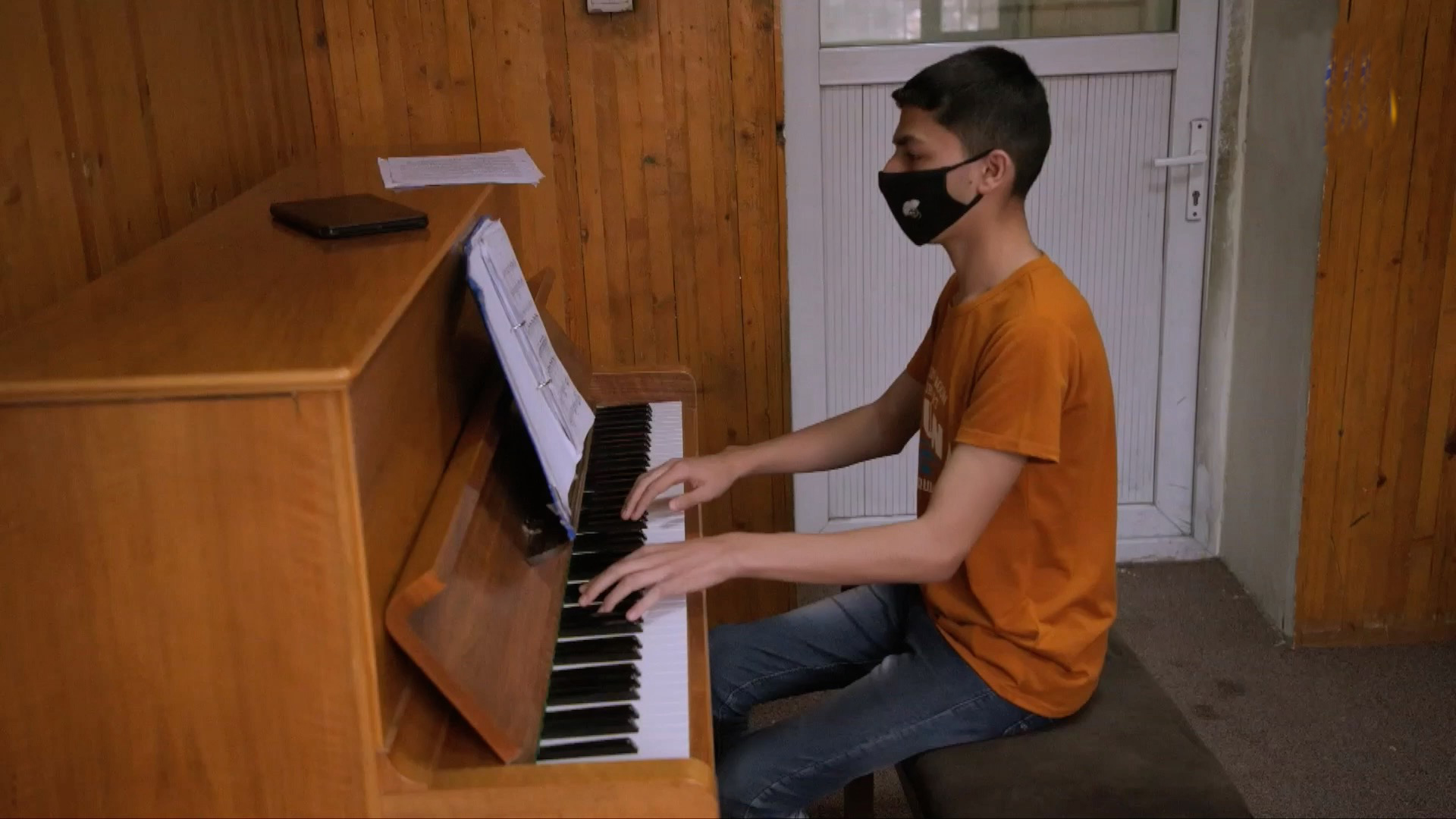 Editor's Note: Two decades ago, the Taliban were swept from power by a U.S.-led invasion. With them went a ban on modern education and science, as well as arts and music. The generation born since then has played a pivotal role in re-introducing Afghan culture to the war-torn country. But it's a fragile work in progress still at risk from a potential peace deal between the Taliban and the Afghan government, as Jack Barton reports from Kabul.

Afghanistan has one of the world's youngest and fastest-growing populations, with more than 60 percent below the age of 20 and 46 percent of the population under the 15, according to the country's National Statistics and Information Authority.

Most Afghans have grown up with little or no memory of life before the U.S.-led invasion when the Taliban ruled almost all of the country though they understand that if the Afghan government strikes a peace deal with the militants there will have to be compromises.

"Sometimes I do worry, but I think the new generation in Afghanistan is more stronger, and they are different from the past," said 16-year-old Mina Karimi, a music student at the Afghan National Institute of Music. 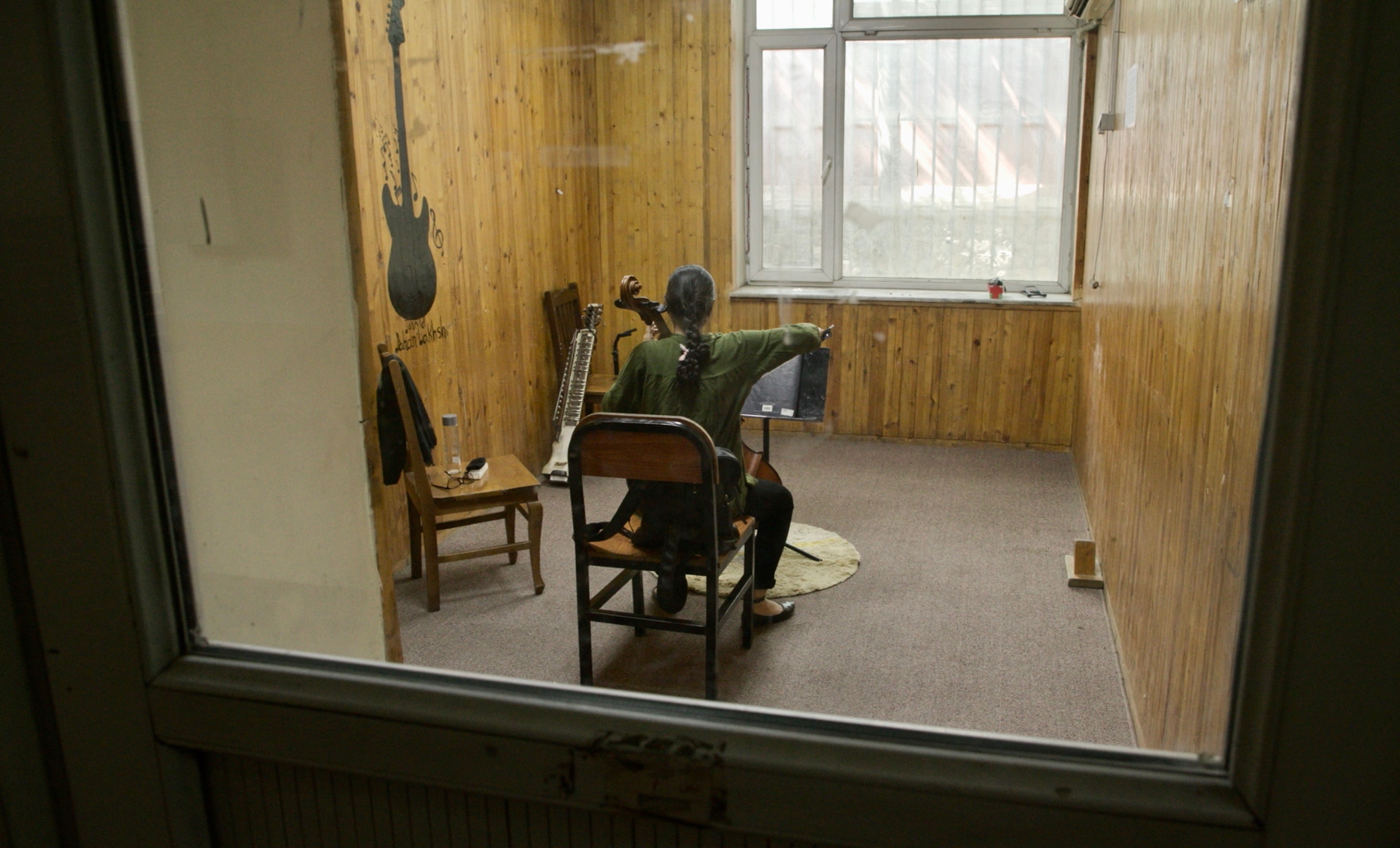 Mina Karimi, a music student at the Afghan National Institute of Music. /CGTN

Mina Karimi, a music student at the Afghan National Institute of Music. /CGTN

A few doors down, Elam Mohammad, also 16, practices on a well-worn upright piano. "I had an ordinary life before joining here and only had my studies without knowing anything about music," said Elham.

During the Afghan civil war, music was shunned.

That conflict came to an end when the Taliban seized control in 1996, marking the beginning of an ever-darker chapter for musicians and even people who simply enjoyed listening to music.

"There was the hanging of musical instruments, the destruction of musical tapes, punishing musicians. The Taliban attitude towards art, culture and education I could consider it as a genocide against culture," said Afghan-Australian ethnomusicologist Doctor Ahmad Naser Sarmast, the son of one of Afghanistan's most famous musicians Ustad Salim Sarmast. The institute he founded in 2010 offers a curriculum combining Afghan and Western music.

Initially, his aim was to help impoverished children.

"A child enrolled at our school from an orphanage became the first female conductor of the nation. A girl selling chewing gum on the streets of Kabul became the first concertmaster of the all-woman orchestra of Afghanistan," said Sarmast.

As Afghanistan has changed, so has the school. It still seeks to empower underprivileged children, of which there are many, but now welcomes all who love music.

That does not mean everyone wants to come.

"Most of the people in Afghanistan don't really like music," said Mina, acknowledging that music remains a taboo to many people. 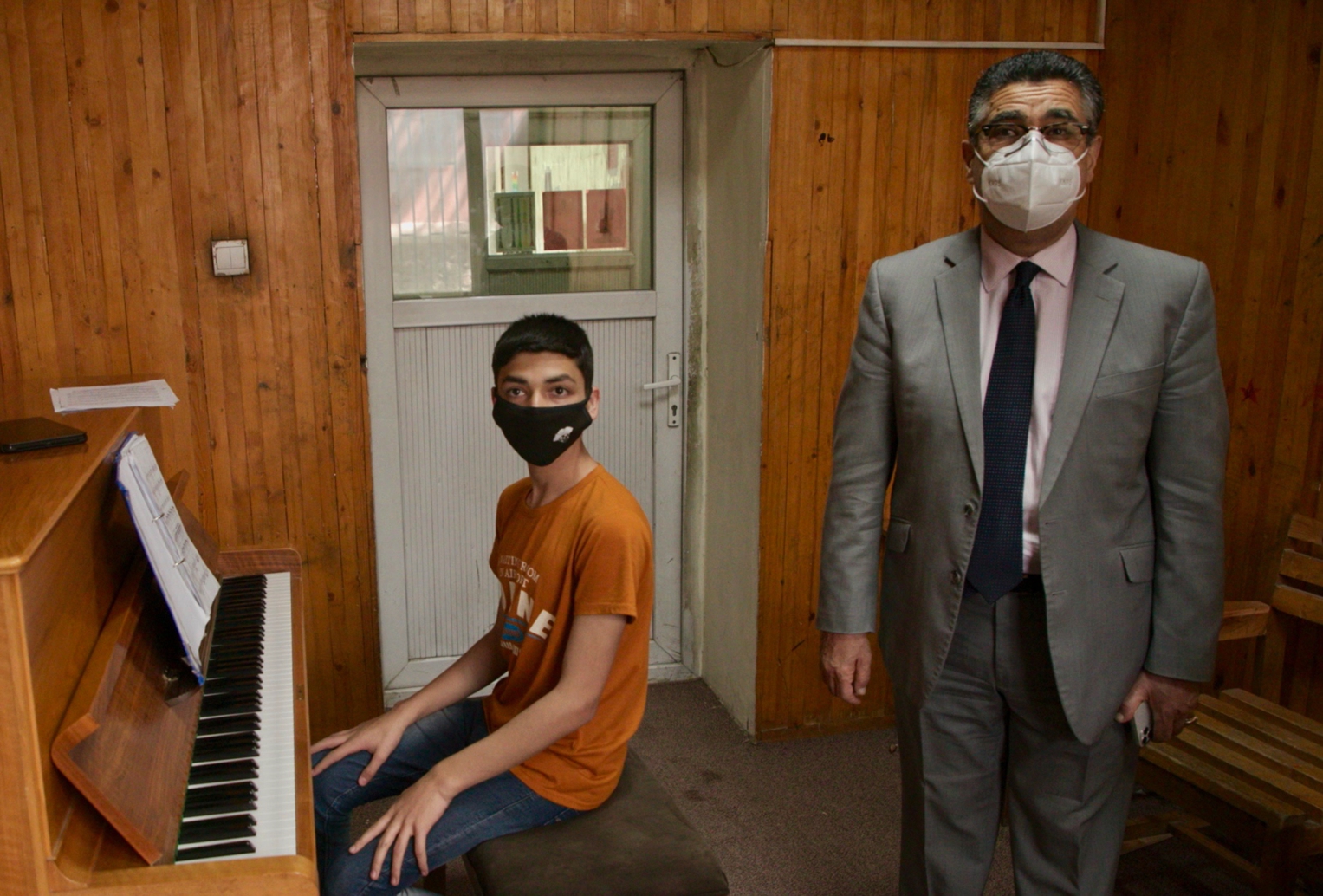 Elam Mohammad said he cannot practice at home, or the neighbors would know that he plays, which could make his family a target.

He spends most of his spare time at the school.

"Since there's violence and war out there, and I can't go out a lot, I prefer to spend more time playing piano, which is my recreation," he said.

The Taliban have said they are willing to compromise in a peace deal, but music, along with women's education, remains something they oppose.

Still, the students at the school remain optimistic.

Amanullah Noori has traveled throughout Southeast Asia and India with the school's orchestra. He believes the Afghan society has changed too much in the past 20 years to fully turn back the clock and that the younger generation would not allow that to happen.

"I'm so confident about that," he said.