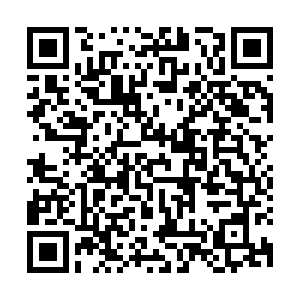 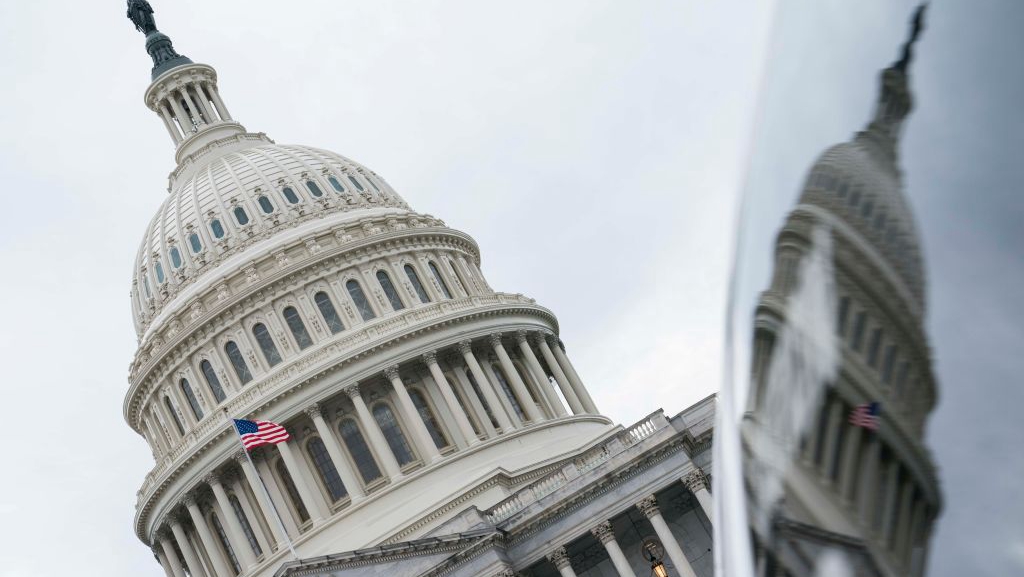 The United States continues to slowly emerge from the pandemic-induced economic collapse of last year, though growth has not accelerated as fast as expected or hoped. Yet, the latest job report is enough for President Joe Biden to tout his stewardship of the rebound thus far and promote support for further spending through his American Jobs Plan and the American Rescue Plan.

The May jobs report estimated that 559,000 jobs were added in the past month, more than doubling the disappointing April numbers (even as they were revised slightly upward) and pushing unemployment down narrowly from 6.1 to 5.8 percent. Not surprisingly, the sectors seeing the most improvement were those hardest hit by COVID-19 shutdowns, leisure and hospitality.

The rather successful vaccine rollout is around 50 percent of adults vaccinated, and many state governments have already withdrawn mask mandates and social distancing requirements and returned to a semblance of normal. America's biggest unit, California, will do the same on June 15. These trends have contributed to the bulk of the job growth.

The government has also been investing in critical sectors, notably education, where nearly 150,000 jobs were created. An attempt to transform the American economy that languished under President Obama and was partly dismantled under President Trump has received renewed invigoration from the Biden team, as he seeks massive spending plans to support a host of Democratic priorities: infrastructure, education, health care, childcare, and other social programs among them.

Offering willingness to compromise, President Biden remains in a position of strength with solid favorability ratings from the public, a fairly unified party on economic issues, and a fragmented opposition. With the public still clamoring for help, the proposed bills are likely to make it through Congress in some form.

This experiment could see a partial transition to the more statist and socialist policies of European economies. The spending priorities in the Rescue Plan are already taking effect, bailing out those in need. America's infrastructure has stagnated over the past decades, and the Jobs Plan could rectify important areas through government leadership and investment. Finally, the American Families Plan would emphasize spending on education and health care, reducing private costs more akin to the Scandinavian model. 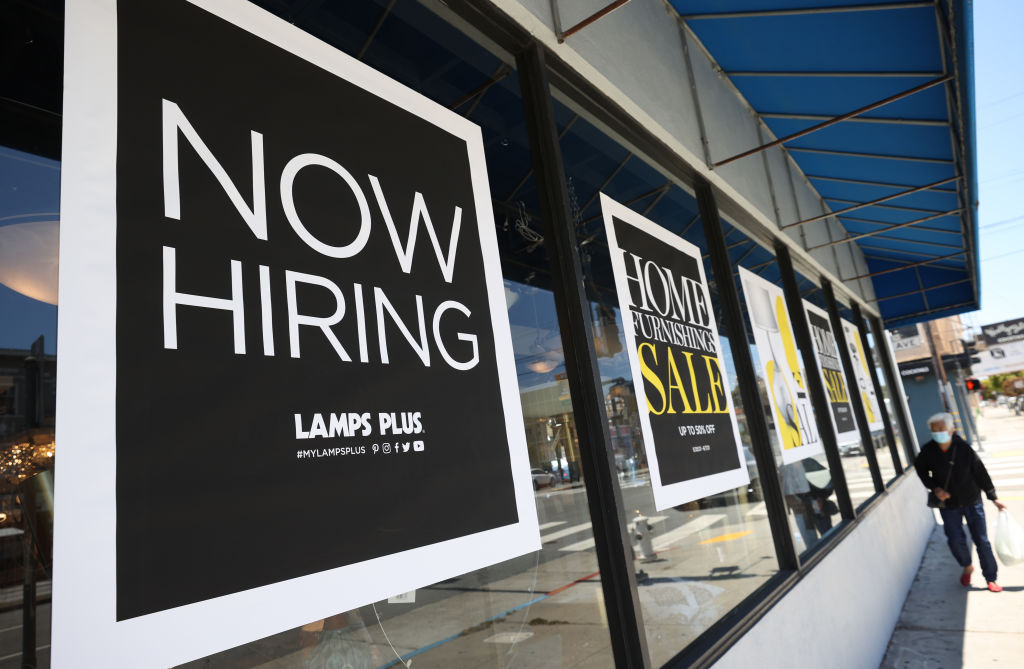 A pedestrian walks by a Now Hiring sign outside of a Lamps Plus store in San Francisco, California, June 3, 2021. /Getty

A pedestrian walks by a Now Hiring sign outside of a Lamps Plus store in San Francisco, California, June 3, 2021. /Getty

Certainly, if ever there was a moment for such a transition away from the more neoliberal emphasis of American capitalism, this crisis is the moment along with the dramatic failings of the Trump administration and a public hungry for help.

Nevertheless, the democratic process of implementing legislation almost always faces foreseen and unexpected roadblocks. Republican critics deride the impact of unemployment benefits that 'reward' not looking for work and emphasize that the latest jobs report missed market predictions of over 650,000 jobs and a broader disappointment that despite rapidly declining infection rates the economy has not roared back as quickly as expected.

Moreover, even with a strong jobs report, retail and construction actually lost jobs, thus the private sector and consumer spending metrics have not yet experienced a post-pandemic explosion (partially because the U.S. is not yet in a post-pandemic environment despite solid gains). Thus, America is still down nearly 8 million jobs as compared to the pre-pandemic numbers of February 2020.

Other more progressive observers found in the jobs report the systemic inequality that permeates American demographic divisions, as unemployment for African Americans was persistently high (over 9 percent), nearly double that of Asian American and European American ethnic categories. Latinos were in between.

What we can say is that the Biden team has a vision, framed in the slogan Build Back Better, and President Biden has touted this moment to "build on the foundation we laid." This jobs report will not slow his current political momentum. But looming beyond are more challenging problems of mounting debt, risky inflation, technological shifts in production, along with other structural issues of climate change and demographic transitions.

For now, we will wait for more data to judge the impact of America's current economic investment packages.