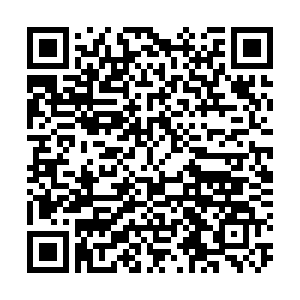 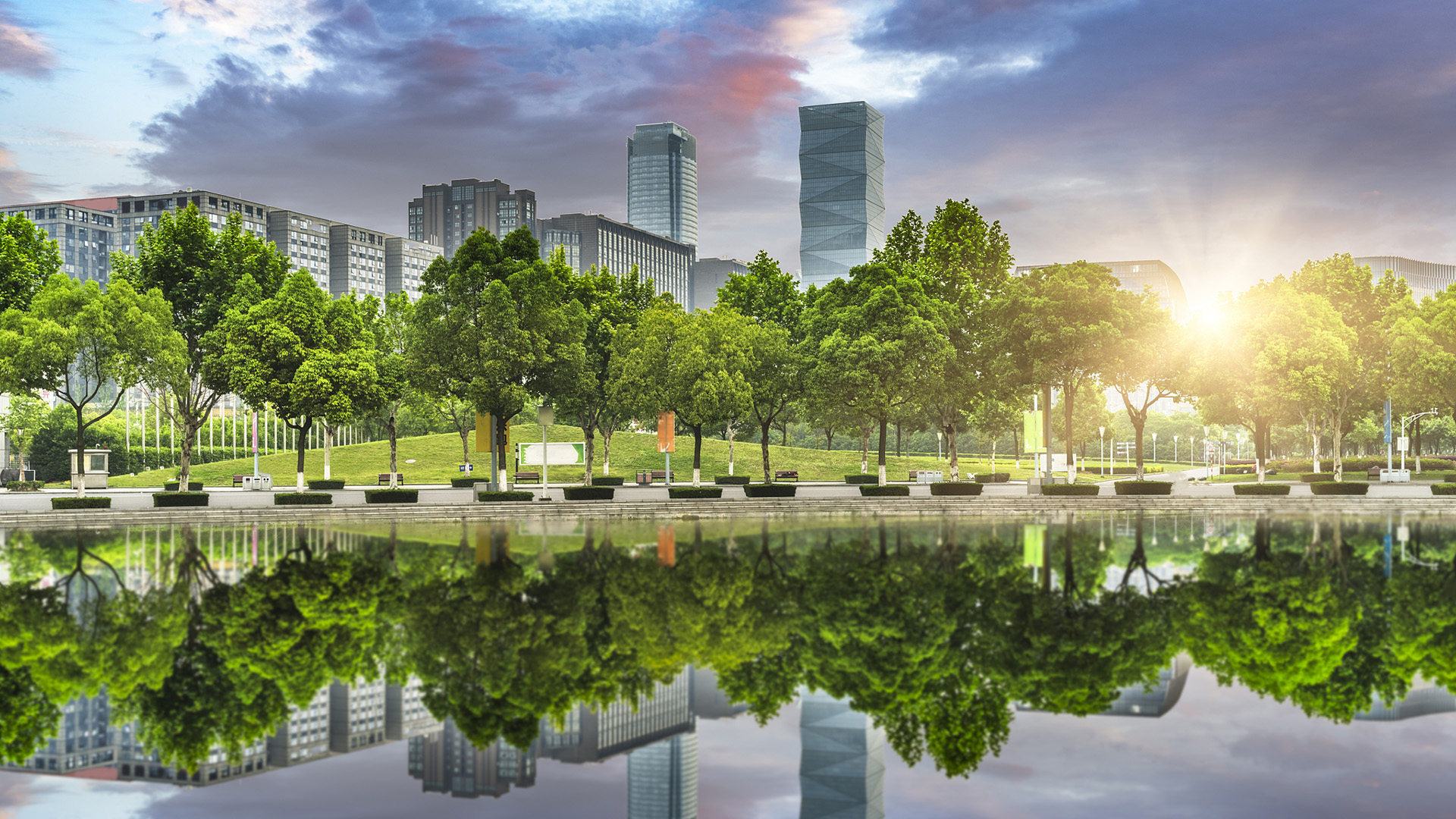 China's concrete jungles make room for green space, as a nationwide program to build parks across China begins in many big cities, according to a June 1 New York Times article. 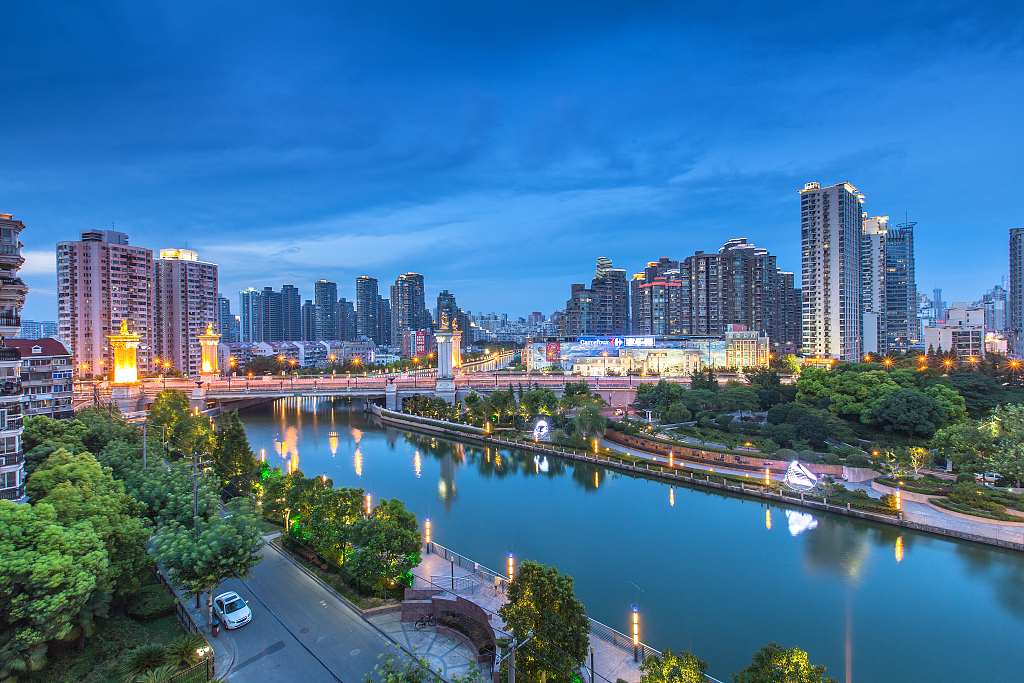 The night scenery of the Suzhou Creek in east China's Shanghai. /VCG

The night scenery of the Suzhou Creek in east China's Shanghai. /VCG

The article described the beautiful scenery of Suzhou Creek, which used to be a sewer with stinky water before being rehabilitated into a river in Shanghai, and recognized the impact park construction has had on improving residents' life quality. 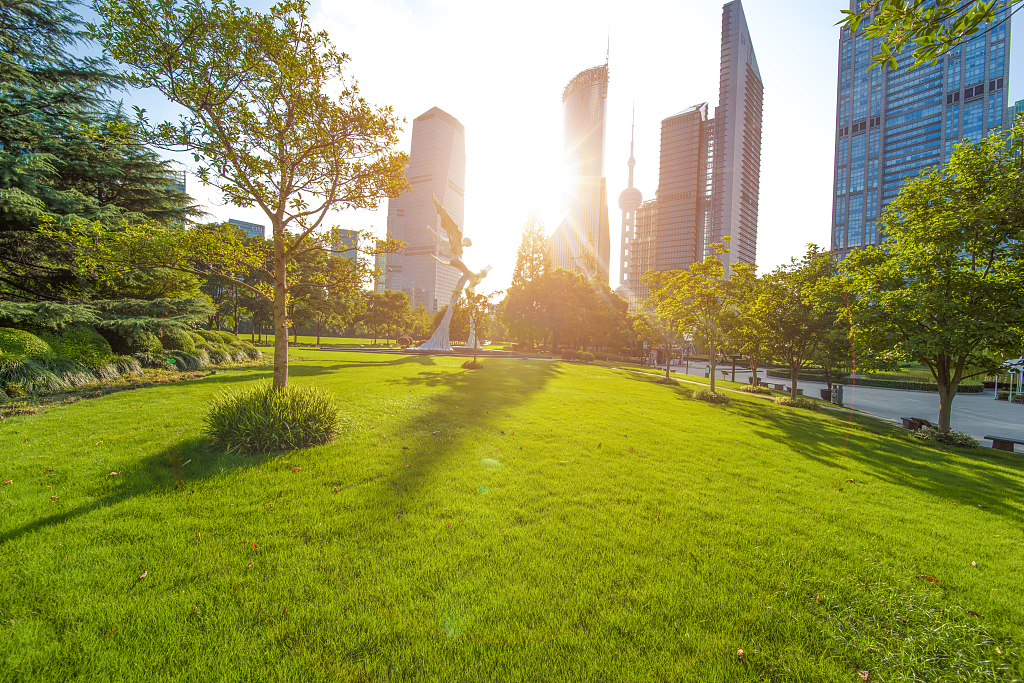 The 14th Five-Year Plan (FYP), which was approved during the Fourth Session of the 13th National People's Congress on March 11, called for an urban park construction program that asked cities to launch green plans and build large parks around China. After the plan was released, cities, including Beijing, responded by eliminating park entrance fees. 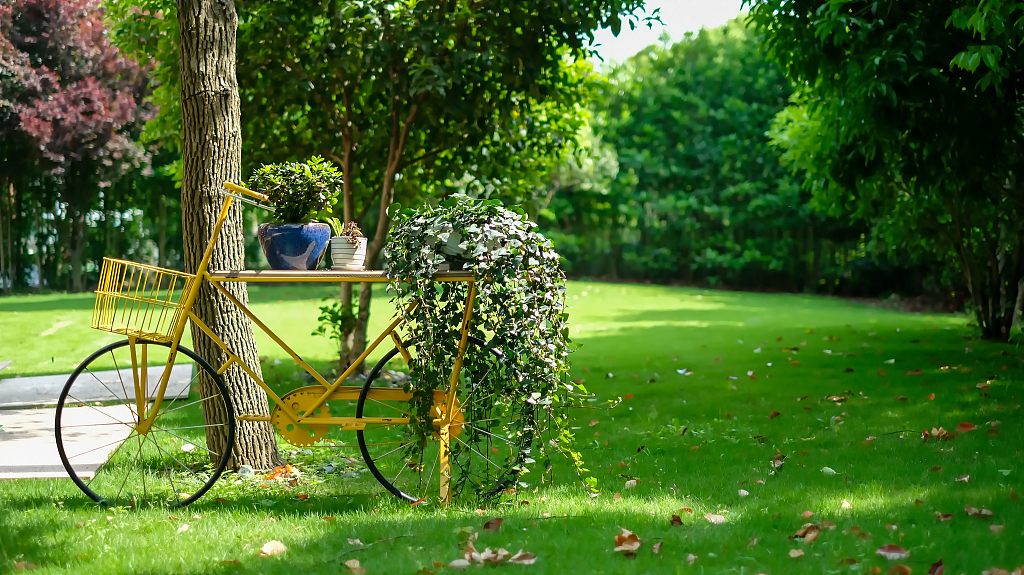 Other cities, like Shanghai, are launching plans to build more parks and increase the green coverage rate in cities. According to Deng Jianping, director of the Shanghai Landscaping and City Appearance Administrative Bureau, by the end of the 14th FYP, Shanghai will have over 1,000 parks to build Shanghai into "a city in the park."