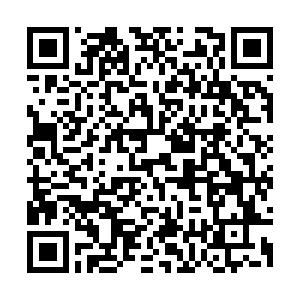 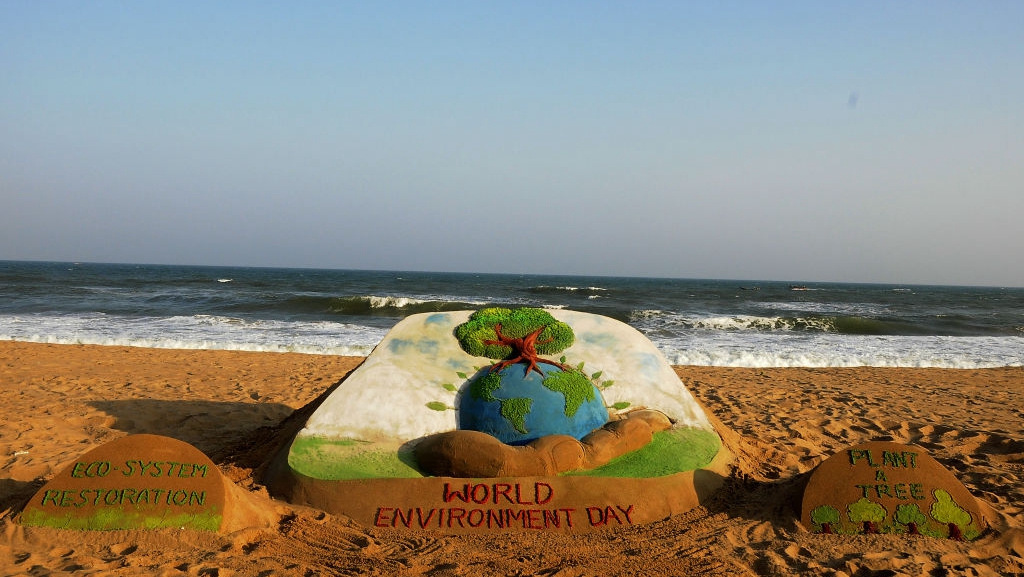 World Environment Day (WED) on June 5 was held at an opportune moment, as people are searching for ways to put the Earth back on track. The COVID-19 pandemic has exposed damning weaknesses in our socio-economic structures that need urgent rectification after years of abuse. The long detachment from a daily routine has been like an environmental audit.

WED was established by the United Nations Assembly in 1972 on the occasion of the first day of the Stockholm Conference on the human environment and subsequently marked annually from 1974. This year's theme is "Ecosystem Restoration."

This year's theme points to the need for pro-action away from the perennial approach that dwells on the challenges wrought by environmental destruction. Instead of lamentations, players in the environmental sector are being called upon to implement strategies that drastically reduce the carbon footprint to negligible levels.

It is instructive that Pakistan, a developing country, held this year's event virtually. Environmental conservation is now urgent in developing countries. Compared to the rich countries in the North, the South takes the biggest hit from the waste produced by both the production and consumption patterns of developed countries.

By taking their fair share of responsibility for the world's pollution, developed countries will find it within themselves not only to finance mitigation measures against pollution but also help poor countries invest in green technologies that stop further pollution of the environment.

Developing green technologies is one of the major solutions in tackling climate change, as it contributes to decreasing the amount of emissions released into the atmosphere and reducing the current concentration of carbon dioxide. This includes offering affordable finance for global clean energy development.

It is agreed that China has become the benchmark in the development of green technologies. According to a 2011 study by The Pew Charitable Trusts, a U.S.-based independent, non-profit organization, China has emerged as a "clean energy powerhouse." For instance, the world's second-largest economy now leads in manufacturing solar cells for solar panels and new wind turbine installation.

The Pew report notes that China is leading in the line-up of countries that "have adopted national renewable energy and energy efficiency standards, feed-in tariffs, carbon reduction targets and/or financial incentives for investment and production are assuming leadership positions in the clean energy sector." Environmentally friendly practices are now a minimum requirement for all investors in the country.

That is radiating through China in many ways, from manufacturing practices to philanthropic endeavors. China is now one of the largest financiers of energy projects globally. Between 2007 and 2016, China's two major policy banks, the Chinese Development Bank and the Export-Import Bank of China, financed a total of $196.7 billion in overseas energy sectors, equal to the rest of the world combined. 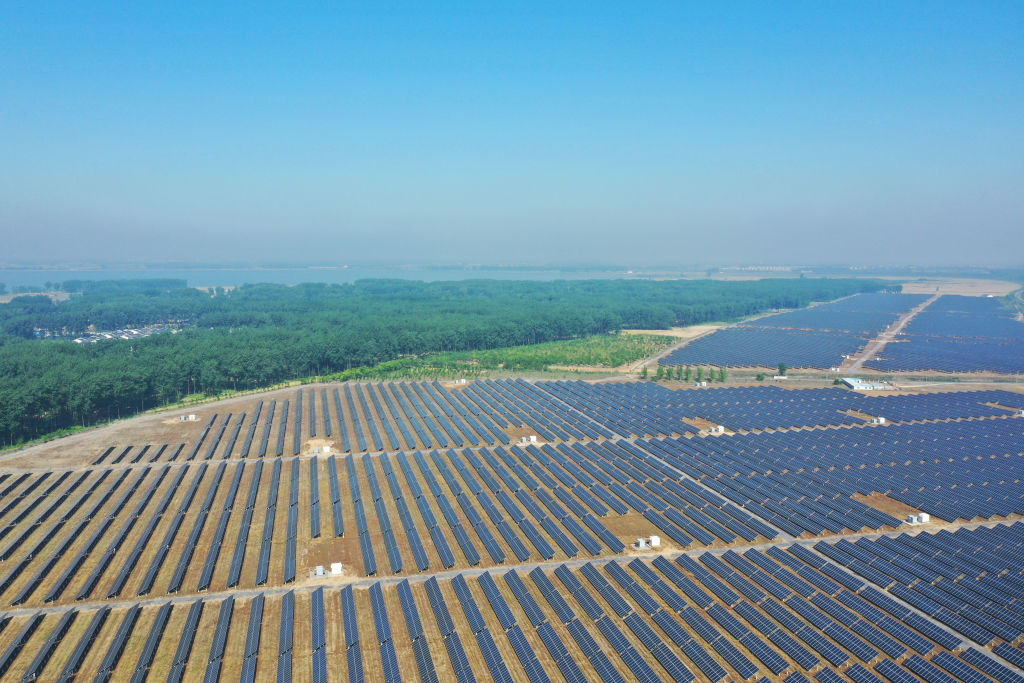 It is time for developed countries to revisit the Kyoto Protocol that went into force in February 2005. The Protocol's main objective is to fight global warming by reducing greenhouse gas concentrations in the atmosphere. It puts the obligation to reduce current emissions on developed countries on the basis that they are historically responsible for the current levels of greenhouse gases in the atmosphere.

In the 2020 financial year, the Brookings Institution said the U.S. spent an estimated $2 billion on climate finance to support low-carbon development in developing countries, which is one way of meeting the goals of the 2015 Paris Agreement on Climate Change. It is a good gesture, but the superpower can definitely do much more.

In developing countries, research should focus on improving and modernizing rudimentary production technologies minus carbon. Efforts should also be aimed at expanding renewables and clean energy options like geothermal, solar and wind energy production across different sectors.

Going green is both an innovative and multilevel pursuit. It involves energy efficiency through the use of affordable technologies like furnace insulation and material recycling. It also includes material efficiency in both product design and manufacturing. Lifestyle changes through product-service efficiency and facility sharing would also reduce pollution and wastage of resources.

The UN should lead global action through policies, legislation and strategies that mobilize and motivate national and international action in the development of green technologies. Experts say this includes policies, incentives schemes and investment programs that address all sectors, including energy generation and use, transport, buildings, industry, agriculture, forestry and other land use, and waste management.

All countries need to move at par for the world to record faster and significant reduction in pollution by revisiting the process prior to the Paris Agreement when all countries, developed and developing, prepared Intended Nationally Determined Contributions (INDC). The INDCs outlined national efforts to reduce emissions and increase resilience through both absolute and relative quantified national targets, sectoral targets and programs.