Download
London Tribunal: It's not about Uygurs, but about double standards
Bobby Naderi 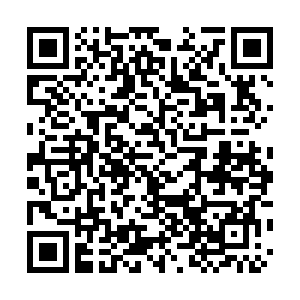 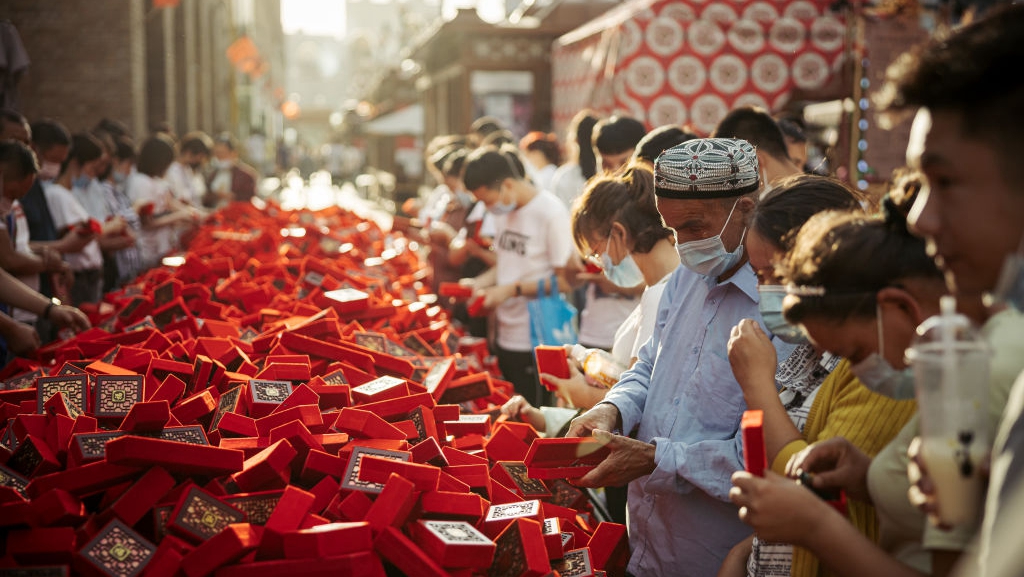 The nine UK-based jurors of the so-called "Uygur Tribunal", including lawyers and human rights experts, convened the first of two evidence sessions on June 5 in London, ahead of an intended report in December on whether China is "guilty of genocide and human rights violations" in the Xinjiang Uygur Autonomous Region.

The tribunal is hearing dozens of testimonies over 4 days. Witnesses are telling the tribunal that "China is trying to exterminate ethnic minorities", while China maintains that the camps are vocational education and training centers and Muslim residents are there of their own free will.

We are told that the tribunal does not have the backing of Western governments and has no powers to sanction China, but organizers seek to compel the West to take action. Keep in mind that in April, the UK parliament passed a motion that declared "the Uygur people are being subjected to genocide". The U.S., Canada and the Netherlands made similar declarations. They have even offered to provide relevant material as evidence to bash China at the London tribunal.

No wonder China has refused to participate, branding the tribunal a "machine producing lies".

The translation is that the tribunal seeks to misdirect us from its own biased trace and double standards. It flunks us from basic math. The new magicians at the tribunal can put China in negative light, but they cannot fool the international civil society into buying their latest ruse. For evidence, look no further than to countless reports by the UN Human Rights Committee. They excoriate many Western governments for their human rights violations.

These reports mention human rights issues where some Western governments are failing, including Muslim ban, Guantanamo, National Security Agency surveillance, accountability for human rights violations, drone strikes, racism in the prison system, as well as racial profiling, police violence, criminalization of the homeless, immigrants, and refugees. How come we never see any tribunal in the West to discuss such issues?

Rather than holding their governments accountable, Western courts and tribunals such as the "Uygur Tribunal" in London prefer to sit comfortably and criticize China and its Xinjiang policy instead. 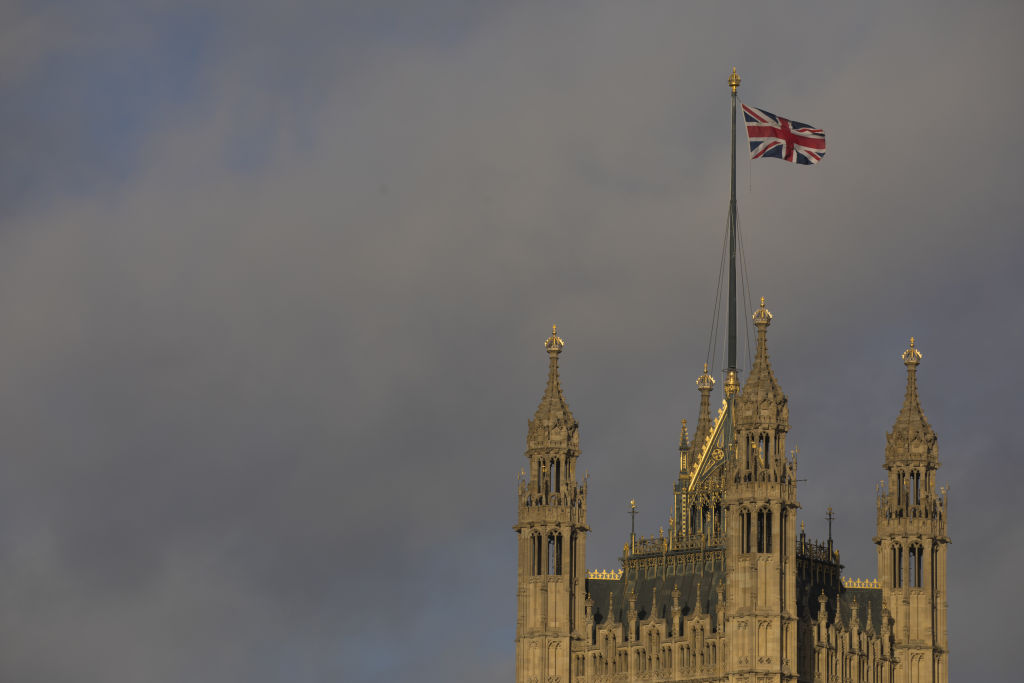 A British Union flag above the Houses of Parliament in London, U.K., December 14, 2020. /Getty

A British Union flag above the Houses of Parliament in London, U.K., December 14, 2020. /Getty

Besides, some western governments have executed the perpetual war on Islam on the pretext of global war on terrorism. They refuse to move away from such operations and embrace escalation of seemingly lighter tactics of irregular warfare to continue the perpetual war on Islam, while making it less visible to their people by funding and organizing politically motivated tribunals to criticize their rivals.

Tragic enough, the plight of Muslim immigrants and refugees as well as people of color and homeless people is rarely held up as a pressing human rights issue in any tribunal in the West. Some Western governments even criminalize these people for everyday activities such as travelling, living, working, eating, sleeping, and going to particular areas.

Such criminalization raises many concerns about discrimination and cruel, inhuman, or degrading treatment.

Holding a silly tribunal on human rights situation in Xinjiang would make little difference here. The "Uygur Tribunal" has no intention to reverse these long-established double standard policies in the West. It refuses to help elevate the suffering inflicted by Western domestic and foreign policies to the realm of domestic human rights and international human rights.

A reminder why the "Uygur Tribunal" in London is in no position to preach China on human rights - making people "look over there" is a classic magician's trick. The magician misdirects the audience's attention, while palming a coin or putting a dove in a pocket. Misdirection is also used by the Tribunal's magicians far and wide in the realm of domestic and international human rights laws.

Instead of organizing politically motivated reports and testimonies against China, the jurors of the "Uygur Tribunal" would be much more believable if they call on their own governments to end their human rights double standards.

They need to end the endless war on Islam, allow Muslims and refugees in, provide equal opportunities for immigrants and people of color, use public policies to invest in disenfranchised and marginalized communities, and allow them to move forward.

They should also fulfill their duties and prevent their governments from being an exception to international law. It's the only way to prove they are indeed serious about the issue of human rights anywhere else in the world.