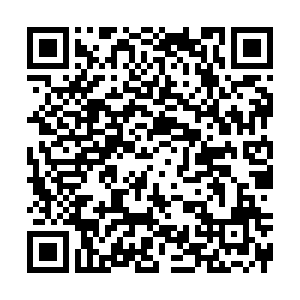 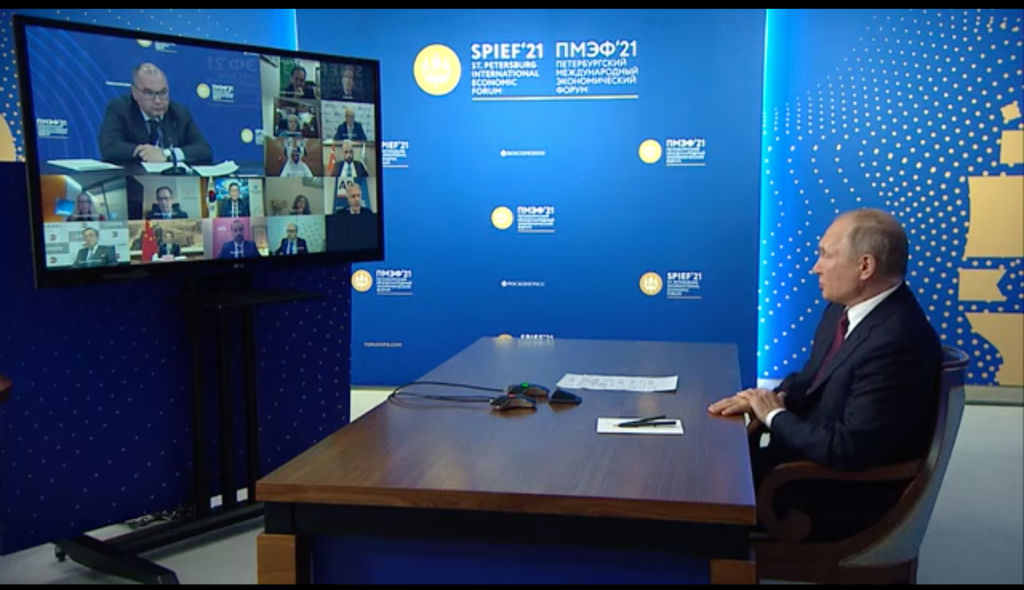 The Saint Petersburg International Economic Forum (SPIEF) taking place from June 2-5 is mainly dedicated to exhibiting Russian economic achievements and attracting investments by navigating global business through the specifics of the country's economic system. Russian politicians have branded the event as the largest get-together in the aftermath of the pandemic and called it a symbolic "renewal of the economy and social life."

The Global pandemic has shaped the tone of the discussion, with key speakers recognizing new realities faced by the world today. It is growing government involvement in economic activities with stronger public expectations of more social benefits provided by the state. CNN anchor Fareed Zakaria and former JPMorgan Chase chairman Jacob Frenkel expect new pandemics in the future, which would require a different economic response from the one used to overcome COVID-19.

New measures are needed since solemnly resorting to monetary easing could lead to inflation and affect people's income and national well-being. New ideas floating on the forum regarded budgetary tools as the foremost instrument to adjust the economy instead of monetary-credit policies. But it may also be speculative, provided that many governments have already increased spending during the pandemic accumulating budget deficits.

Russian President Vladimir Putin has stressed that the economy is gradually getting out of the hard times, but as some top officials pointed out, the recovery would be slow since current inflation expectations spurred by the recent spike in global commodities prices are still high and macroeconomic stability has not been reached yet. Therefore, some fluctuations in the Russian economy are expected with the rise and fall dynamics.

Internationally, the conference showed that, facing growing pressure from the West, Moscow has been reaching out to its other regional partners. Qatar and Russia signed 65 agreements with an estimated total value of $15 billion. It follows the Russian Foreign Minister's Middle East trip to the United Arab Emirates, Saudi and Qatar in March. As a demonstration of heightened Russian participation in regional affairs, Moscow and Bahrain signed an agreement to construct a production facility for manufacturing Sputnik V. In a show of good ties, Qatar's authorities praised Russia's role in producing and distributing coronavirus vaccines. 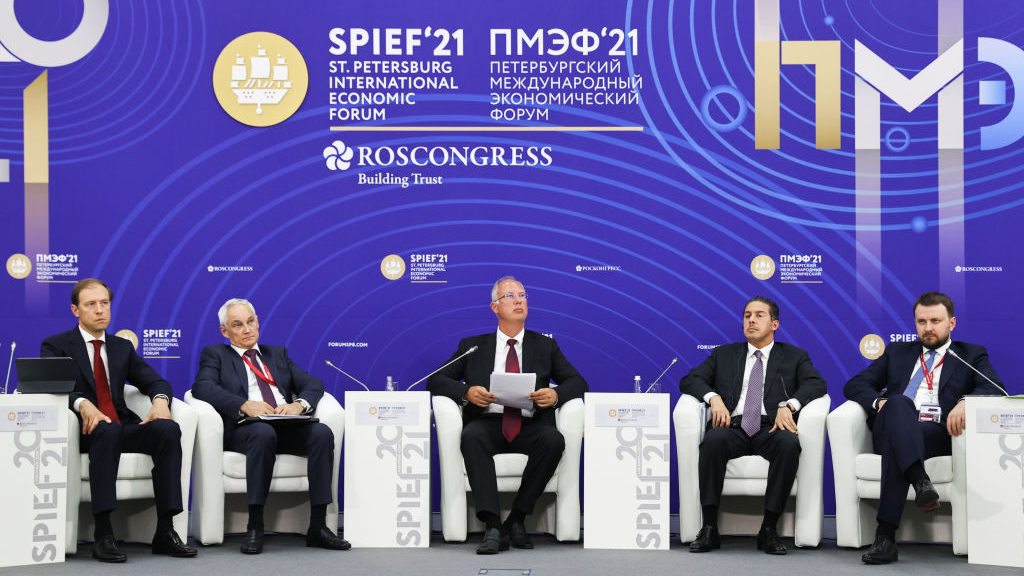 "Vaccine diplomacy" has also become a buzzword on the third day of the forum, where President Putin called politically motivated constraints placed on COVID-19 vaccines absurd. He also reprimanded developed countries for providing limited assistance to other states in vaccine distribution, saying that the help has been "miniscule" so far.

The Russian President also welcomed foreigners to come to Russia and get vaccinated via a paid vaccination program which is to be designed by the government. It shows Moscow's desire to portray itself as a responsible global stakeholder – an attitude to positioning in world affairs commonly shared with China, which has been promoting vaccine distribution as a global public good. As Russian Foreign Minister Sergei Lavrov stressed during a March summit with his Chinese counterpart Wang Yi, all countries should be guided by considerations of humanity, not geopolitical calculations.

Putin also said that despite the differences, Russia and the U.S. have overlapping interests. Such constructive rhetoric may be a sign of a better understanding of each other's geopolitical interests and could signify a readiness to hear and be heard during the upcoming Putin-Biden June 16 meeting.

By toning down the rhetoric toward the U.S. and the European Union and inviting the Chancellor of Austria to the forum, Moscow wants to slowly improve the negative state of relations with the West. It also aims to create a business-like atmosphere for the June 16 leaders' summit, which happens following a series of hack attacks on the U.S.-based facilities reportedly committed from Russian territory and bipartisan criticism of Biden's decision on Nord Stream 2.

With the slow pace of post-pandemic economic rejuvenation and many macroeconomic uncertainties, it is difficult to predict whether the China-Russia trade turnover would surpass an expert-defined milestone of more than $120 billion, though bilateral trade has shown a 20 percent increase between January-April of 2021. For the trend to maintain its momentum, both countries' economies must facilitate energized development and reverse the recent slowdown, ensuring robust consumer spending and vibrant business activity, which is already true for China, but not for Russia yet.

During his speech, President Putin also highlighted the problem of climate change and vowed to make the accumulated volume of net greenhouse gas emissions in Russia lower than in Europe. With China similarly prioritizing climate change in its new 14th Five-Year Plan, the issue may become another area of bilateral technological and scientific exchanges.

Despite a lower global representation of SPIEF this year, the conference has shown that Russia is overcoming the COVID-19 repercussions and ready to explore new economic opportunities with global partners, should the stable trend of economic recovery be maintained. Moscow has proved that in spite of all the pandemic-caused difficulties and fraying ties with the West, it is willing to push its own agenda forward without excluding cooperation with any state in the issues of mutual interest.