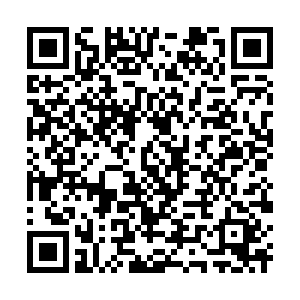 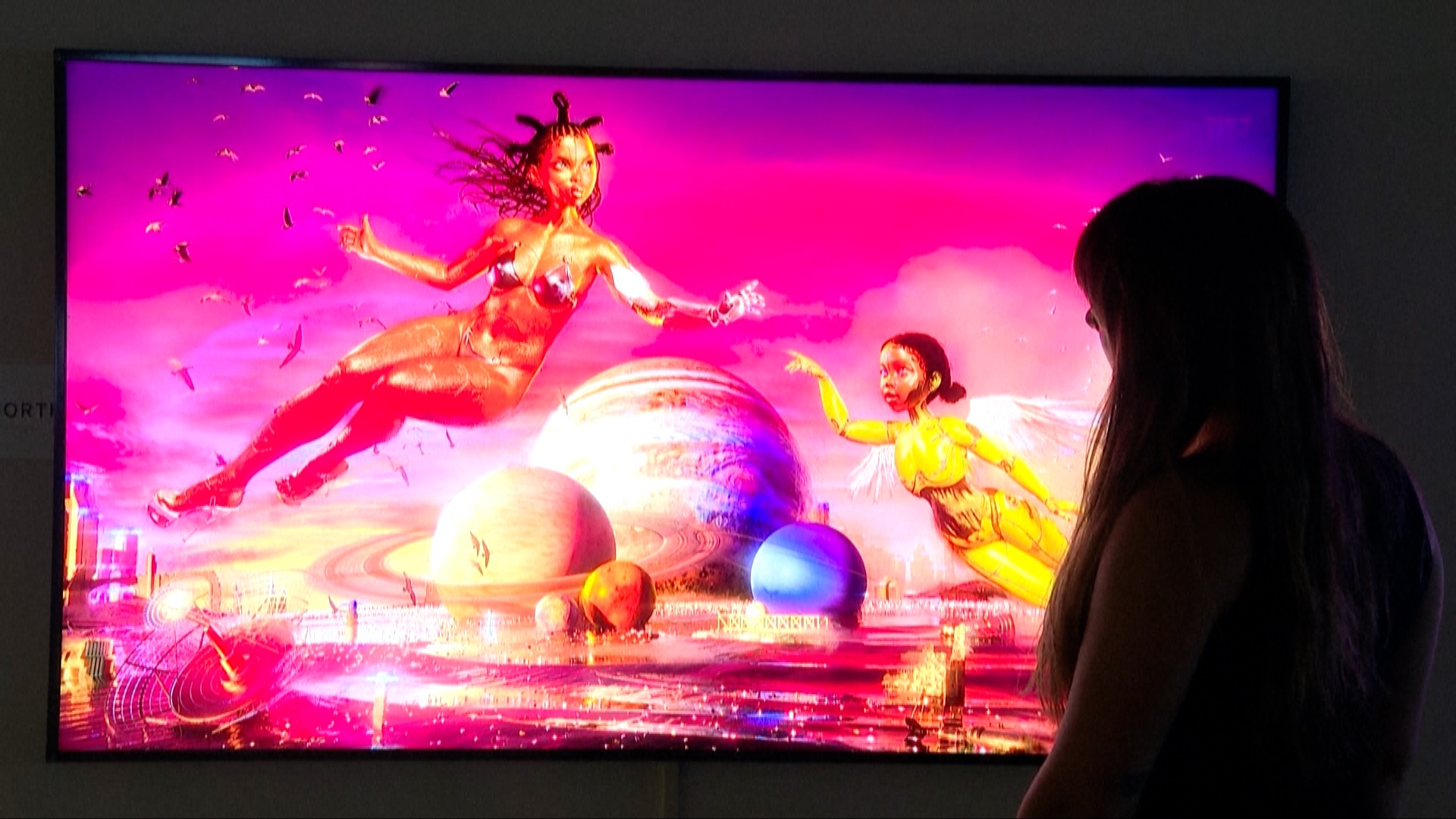 The first non-fungible token (NFT) ever created, the origin of a craze that is sweeping the art market, has gone on sale at Sotheby's.

It became the first work to be associated with a NFT-type certificate of ownership in May 2014, three years before the term NFT was coined.

An NFT is a digital object such as a drawing, animation, piece of music, photo, or video with a certificate of authenticity created by blockchain technology.  It cannot be forged or otherwise manipulated.

Sotheby's has no pre-sale estimate for "Quantum", which had already reached $140,000 on Friday, a day after it went on sale. The sale ends on June 10.

"In 10 years looking back, if in fact these are to grow, this piece can represent and symbolize the start of something that is quite revolutionary and very impactful," said Max Moore, vice president of contemporary art at Sotheby's in New York.

NFT exchanges happen in cryptocurrencies such as Bitcoin on specialist sites. Traditional auction houses are seeking to capitalize on the new phenomenon.

"I fell in love with Bitcoin in early 2013 and just got really interested in that world," said McCoy, a 54-year-old multimedia artist.

He is a pioneer of NFTs that currently generate several hundred million dollars in transactions every month.

McCoy even helped design his own platform for the exchange of certified digital objects: Monograph, which is no longer active.

"There was a lot of misunderstanding at the time," McCoy recalled, saying the mainstream art world struggled to understand the cryptocurrency world, which had itself had little appreciation of art.

He says the craze is only just beginning, but refuses to consider how huge it may become.

"The Sotheby's thing is... a big test to see what happens as far as that goes. Honestly, I don't have any expectations," McCoy added.

The NFT boom is being fueled by early investors in cryptocurrencies who became millionaires.