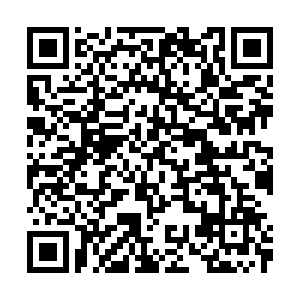 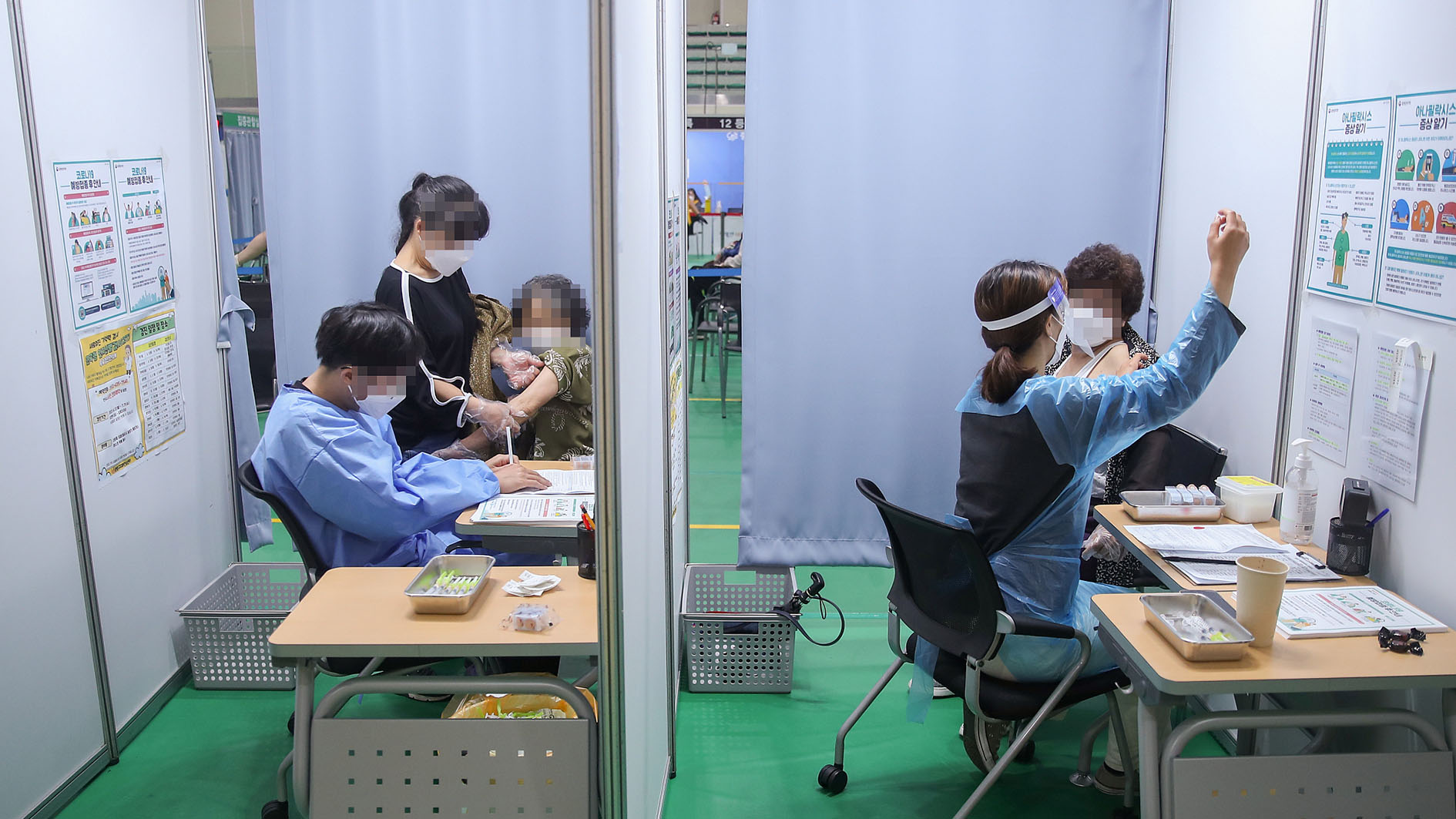 South Korea has reported over 700 new COVID-19 cases, the highest in the last 22 days. The daily number of infections has been hovering in triple figures since November last year due to cluster infections and imported cases.

South Korea's health authorities are ramping up vaccination efforts. Over 1 million doses of the Johnson & Johnson vaccine arrived in the country from the United States on Saturday. The government aims to vaccinate over 13 million, or a quarter of the country's population, by the end of June.