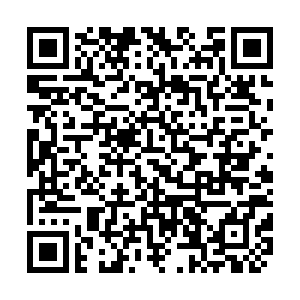 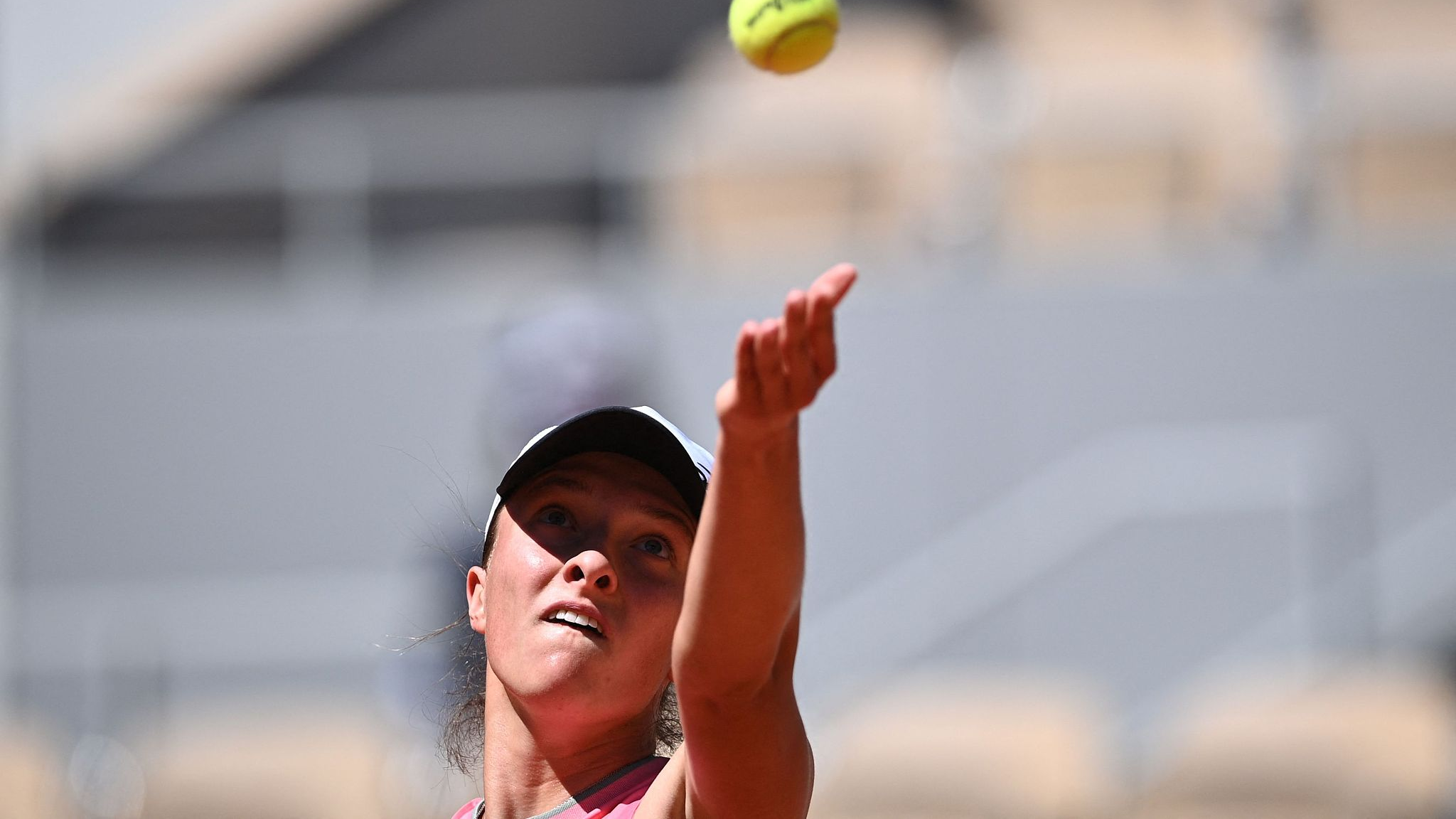 Iga Swiatek of Poland in action during the French Open in Paris, France, May 31, 2021. /CFP

Iga Swiatek of Poland in action during the French Open in Paris, France, May 31, 2021. /CFP

Three rising stars of women's singles in tennis, Poland's Iga Swiatek, Sofia Kennin and Coco Gauff of the U.S., advanced into the last 16 at French Open on Saturday.

Teenage sensation Coco Gauff gained her berth in the last 16 after Jeniffer Brady quit the match because of an injured left foot.

The three young players are all in the same half of the draw this year.

Swiatek had a sluggish start as she fell 3-1 behind in the opening set, but eventually found her tempo with only 12 unforced errors throughout the match, among which only one in the second set. She next faces Marta Kostyuk.

Kenin had to come back from one set down against compatriot Pegula when she made too many unforced errors after an easy 3-0 lead, allowing Pegula to draw level 4-4 and eventually won the first set.

Kenin roared back, dropping just one game in the second set, and claimed the third set 6-4, setting up the next round with Maria Sakkari.

Gauff had the most comfortable third-round match compared to others, as fellow American Jennifer Brady retired from the match due to a foot injury. She next faces No. 25 Ons Jabeur.