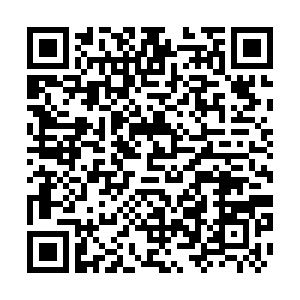 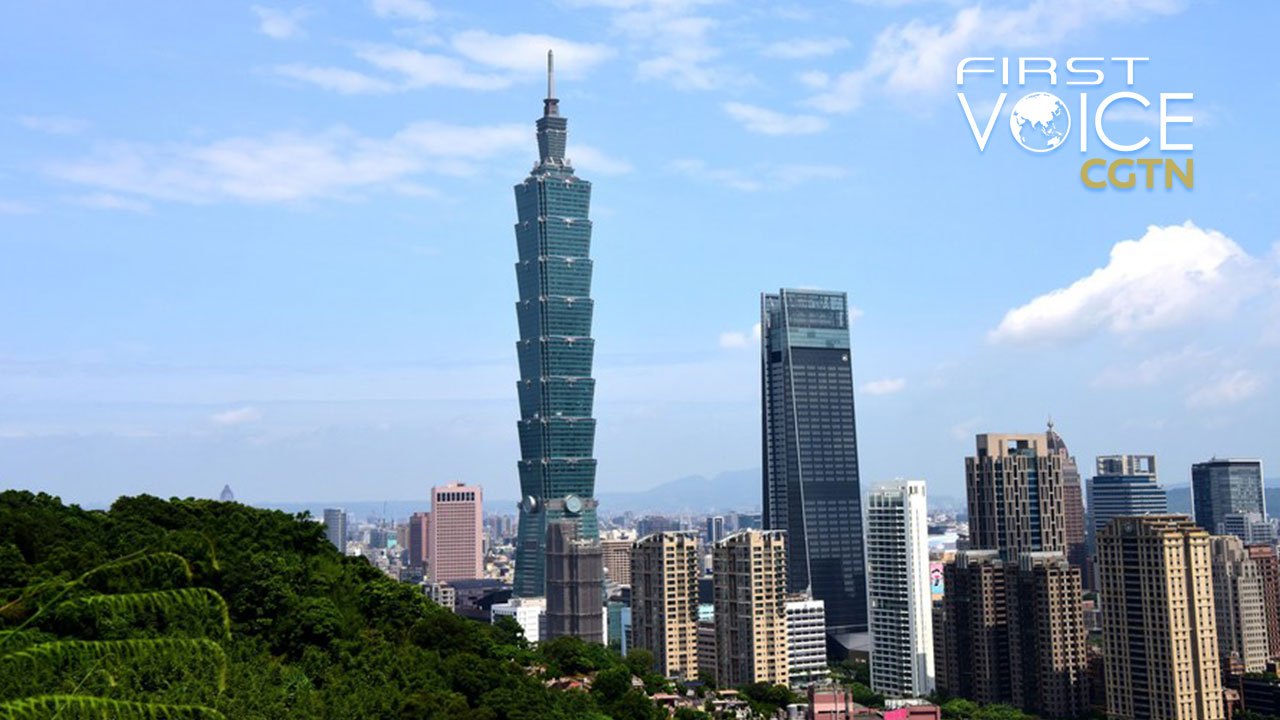 If the United States think that it could bolster Taiwan's standing by sending some officials to the island, it is dangerously misreading the regional dynamic and, by doing so, damning the region to instability and confrontation.

On June 6, three U.S. senators – Tammy Duckworth and Dan Sullivan of the Senate Armed Services Committee and Christopher Coons of the Senate Foreign Relations Committee – visited Taiwan and met with senior local leaders. The composition, two members that oversee the U.S. military and one that oversees its diplomacy, is enough of a message to anyone that the U.S. is putting its muscle – military and diplomatic – behind the island, Tsai Ing-wen and her Democratic Progressive Party.

The timing of the visit couldn't be better for the besieged Tsai. The Wall Street Journal ran a lengthy article on June 5, detailing the quagmire she's in. "A crippling drought, ongoing blackouts and Taiwan's worst-yet surge in COVID-19 cases" have dragged her popularity below 50 percent for the first time since re-election and "dented her image as a pragmatic and capable technocrat." In comparison to other Asian economies and regions, Taiwan is "badly lagging behind" with having only vaccinated 2.8 percent of its 24 million population. The "slow procurement" and Taiwan residents' lack of urgency to get vaccinated before the surge have contributed to the deepening crisis. 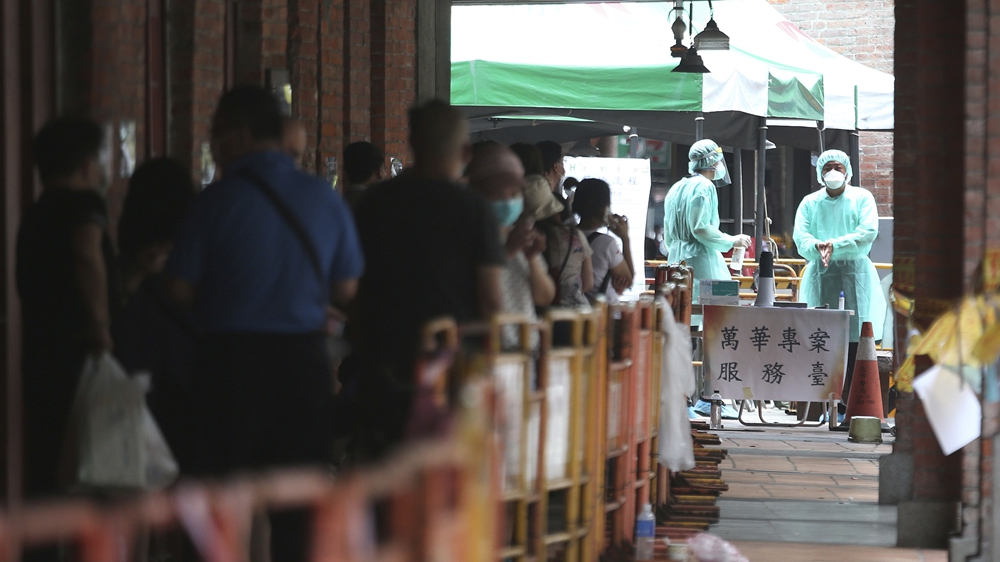 People line up at a rapid coronavirus testing center after the COVID-19 alert raised to level 3 in Taipei, Taiwan, May 18, 2021. /CFP

People line up at a rapid coronavirus testing center after the COVID-19 alert raised to level 3 in Taipei, Taiwan, May 18, 2021. /CFP

It is common knowledge that the United States and many Western countries favor Tsai's DPP, especially its relentless pursuit of Taiwan "independence," and vice-versa. That political inclination gets even more applause as the West consolidates its anti-China coalition and seeks to use Taiwan – as it has done many times before – as a piece on the chess board to check the Chinese mainland diplomatically and militarily. And Tsai has been more than happy to grasp any opportunity to get closer to the West and more leverage for independence.

The most recent case in point: When the Chinese mainland offered to provide vaccines, Taiwan's health authority rejected, claiming that Taiwan residents wouldn't dare to use them. And when the U.S. senators said their country would donate 750,000 doses of vaccine to Taiwan – although without specification as to the delivery date – DPP authorities showered the act with adulation and sycophantic endearment.

Perhaps the U.S. doesn't realize the danger such actions bring. The doses will save many people from suffering, but will also embolden Tsai and the DPP's politicization of the virus. This sends a signal to the ruling party and authorities that they have a free hand to gamble with the lives of Taiwan residents to gain more political leverage against the Chinese mainland and, when they lose and things get out of control, the U.S. will be there for the rescue. It's going to grow the DPP's ambition and allow it to put its own political survival and ideology above the people it represents.

That means, if this goes further, the DPP might one day push the button on its ultimate prize and there will be no going back.

The Chinese mainland has made clear that it doesn't tolerate Taiwan becoming an independent country. Any politicizations that endanger its residents is to commit crimes against all Chinese and any actions that seek to peel the island off will be met with stern response. The mainland doesn't want conflict, but it isn't afraid to take on one if it means defending its own sovereignty and interest.