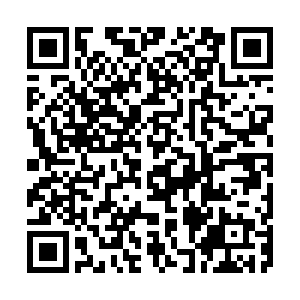 The meeting will be held on June 7 and 8. Chinese State Councilor and Foreign Minister Wang Yi will attend and co-chair the meeting along with the Association of Southeast Asian Nations (ASEAN), according to the Foreign Ministry spokesperson Wang Wenbin.

On the sidelines of the meeting, Wang Yi will also hold bilateral meetings with foreign ministers of ASEAN states and the ASEAN Secretary-General, he said.

This year marks the 30th anniversary of the establishment of dialogue relations between China and ASEAN.

To convene the sixth Foreign Ministers' Meeting on the occasion of the fifth anniversary of the launch of LMC bears important significance to breaking new ground on the basis of past achievement, said the spokesperson.