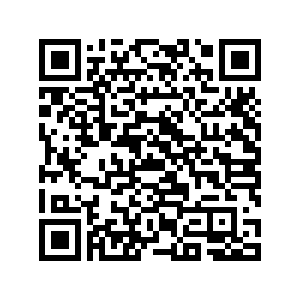 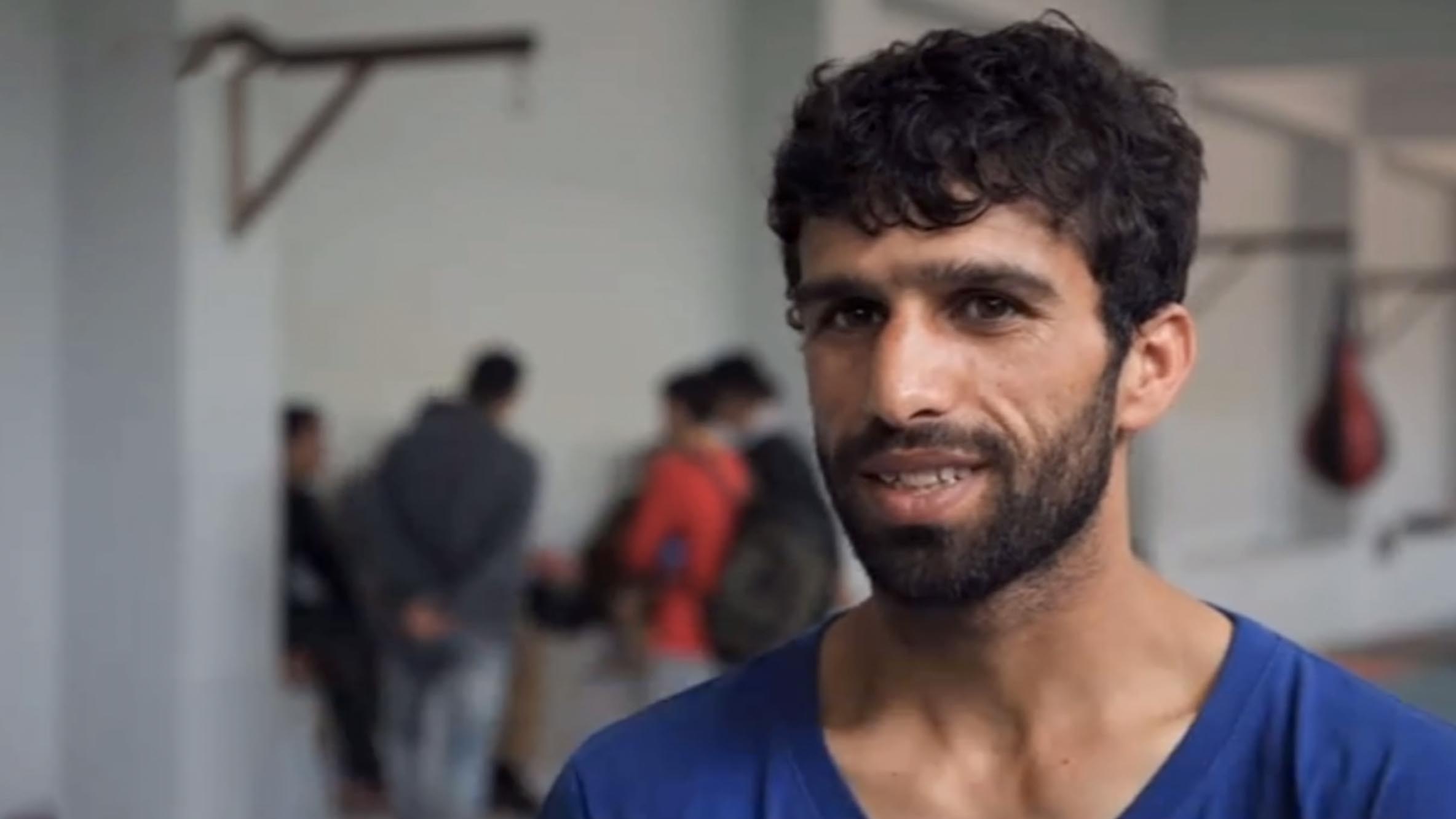 Afghanistan has competed in just 14 Summer Olympic Games, during which the country has notched up two bronze medals, both for Taekwondo. Rahmani knows the track record does not look good, and the odds are against the Afghan boxer, but he doesn't care.

"My goal in taking part in the Tokyo Olympics is to win a gold medal," he said. Ramesh will be competing in the flyweight category.

It's been a long and hard journey for this boxer, who at the tender age of eight became a motorbike mechanic apprentice. He might still be a mechanic today had he not turned on the television eight years ago and seen American boxer, Mike Tyson, in the ring.

"Tyson has been my hero ever since, and I was motivated back then to aim for a goal, that was seeing myself in the Olympic Games." 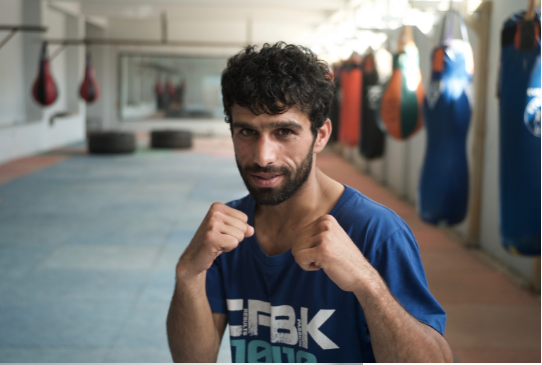 The sport is at the bottom of the ladder when it comes to priorities in the country, crippled by decades of war and again at a crossroads as U.S. forces plan a complete withdrawal.

"We have difficulties in finding training partners for our athletes as we don't have training camps, which makes everything difficult," noted Ramesh's coach, Nesar Ahmad Qarizadah.

Qarizadah said capable Afghan athletes often cannot go to competitions simply because there is no budget.

"It comes down to economic issues," he added. 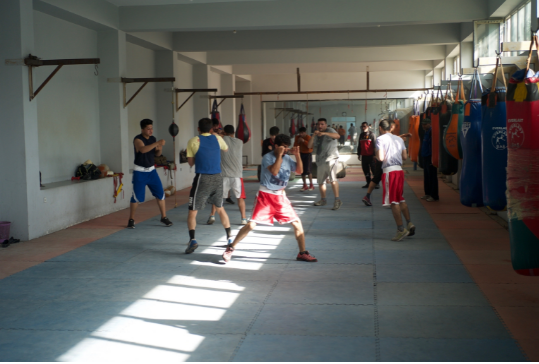 Now that Ramesh has been given the green light to compete in the Tokyo Games he worries the journey may be delayed or canceled and that there may be a sporting ban in place when the Games resume. During the Taliban rule from the mid to late 1990s sport was completely banned and any potential peace deal with the group could see the ban re-introduced.

"I'm 100 percent concerned because it will be a huge waste of effort and what we've been doing so far," Ramesh said.

The sports center where Ramesh trains is heavily fortified with armed security against an attack.

Coach Qarizadah confessed that he hopes the Taliban are serious when they talk about compromise.

"I hope the ongoing peace process will give a positive outcome, one that would help us be optimistic about a peaceful country where athletes could carry on with a normal and peaceful life."