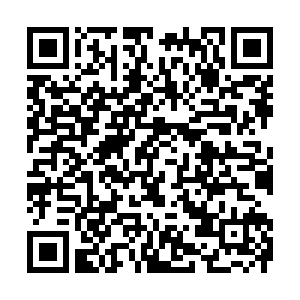 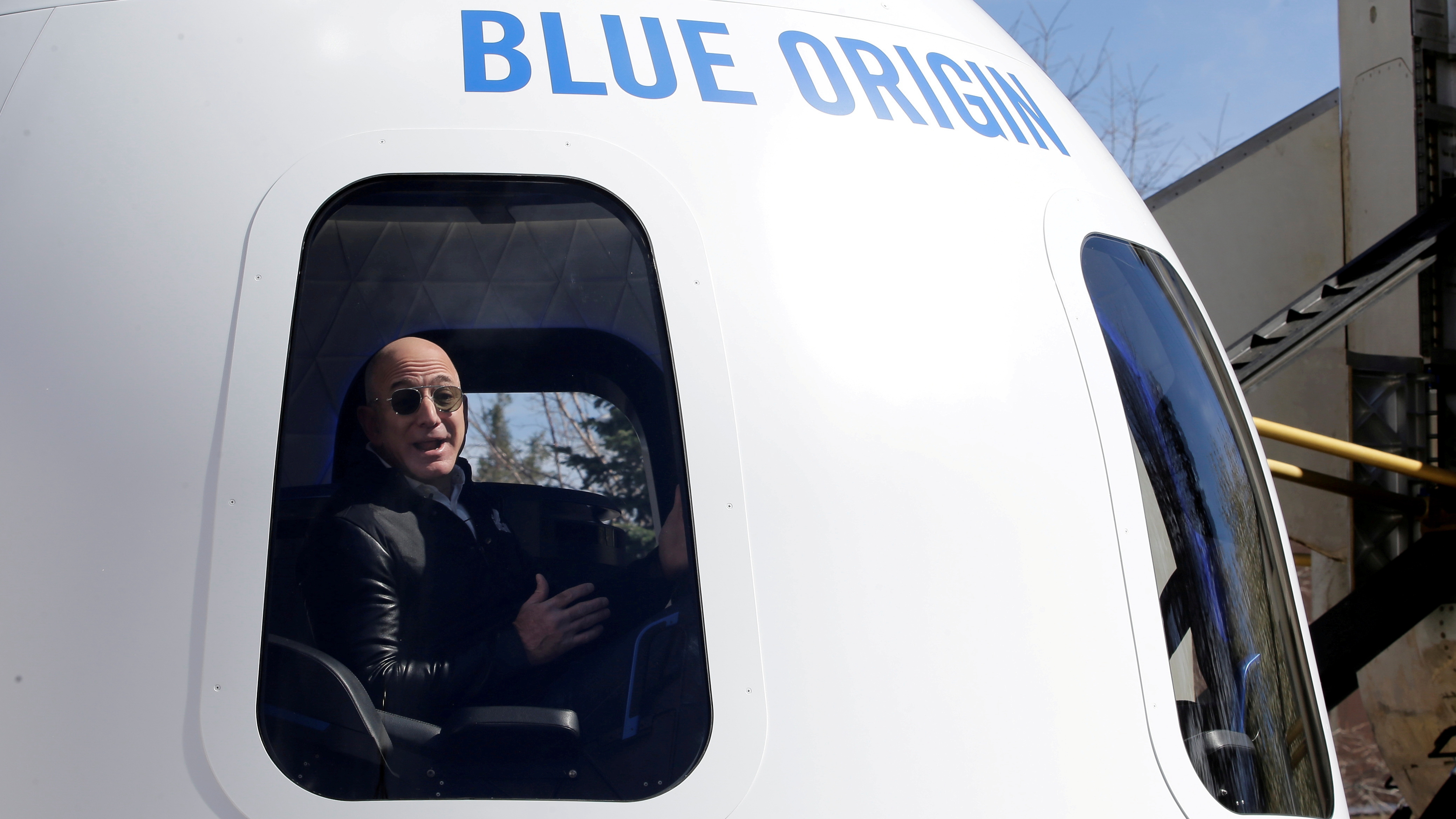 Amazon founder Jeff Bezos announced Monday he will fly into space next month on the first human flight launched by his Blue Origin rocket firm.

"Ever since I was five years old, I've dreamed of traveling to space. On July 20, I will take that journey with my brother," Bezos said on his Instagram account.

Blue Origin said Bezos and his brother Mark will travel on the first crewed flight of the company's New Shepard capsule.

The company is auctioning off the third spot, and that bidding is already at $2.8 million with nearly 6,000 participants from 143 countries.

The trip will last a total of 10 minutes, four of which passengers will spend above the Karman line that marks the recognized boundary between Earth's atmosphere and space.

After lift-off, the capsule separates from its booster, then spends four minutes at an altitude exceeding 60 miles (100 kilometers), during which time those on board experience weightlessness and can observe the curvature of Earth from space.

The booster lands autonomously on a pad two miles from the launch site, and the capsule floats back to the surface with three large parachutes that slow it down to about a mile an hour when it lands.

New Shepard has successfully carried out more than a dozen uncrewed test runs launching from its facility in the Guadalupe Mountains of West Texas.

The reusable suborbital rocket system was named after Alan Shepard, the first American in space 60 years ago.

The proceeds from the auction will go to Blue Origin's foundation, Club for the Future, which aims to inspire future generations to pursue careers in STEM.

After the auction for the first flight, Blue Origin will offer places for sale.

The automated capsules with no pilot have six seats with horizontal backrests, placed next to large portholes, in a futuristic cabin with swish lighting.

Blue Origin has not yet published its prices but its clients are expected to mainly be wealthy individuals.

Virgin Galactic, the company founded by British billionaire Richard Branson, is also developing a spacecraft capable of sending clients on suborbital flights. Some 600 people have booked flights, costing $200,000 to $250,000.

Elon Musk's SpaceX is planning orbital flights that would cost millions of dollars and send people much further into space.

Bezos announced earlier this year that he is stepping down as chief executive of Amazon to spend more time on other projects including Blue Origin.

He has a very public rivalry with Musk, whose SpaceX has already begun to carry astronauts to the International Space Station and is a competitor for government space contacts.