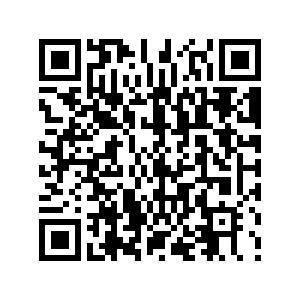 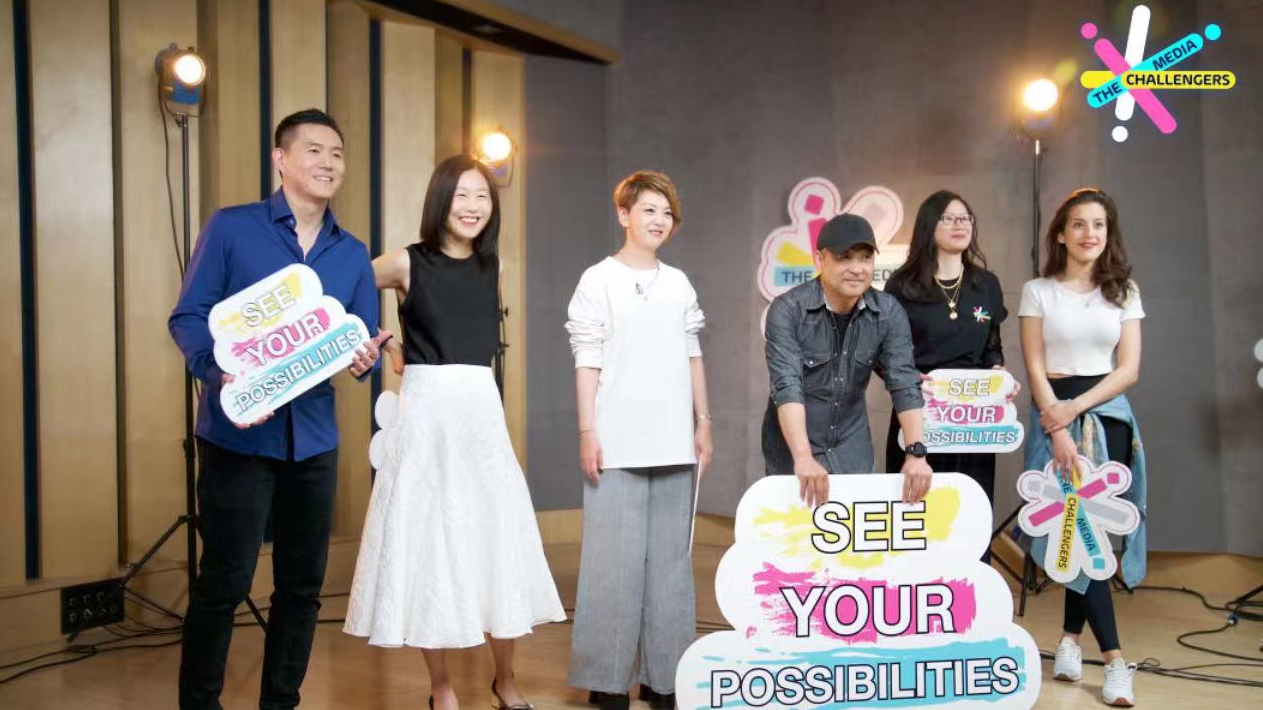 China Global Television Network (CGTN) launches the official song and music video for The Media Challengers – its global campaign to shine a spotlight on up-and-coming presenters, reporters and influencers – on Monday.

Four vloggers and influencers who have accumulated huge fan-bases around the world also joined the CGTN crew to perform the song: Shaun Gibson from the UK, Anzelika Smirnova from Latvia, Ju Ju from southwest China's Sichuan Province and Malik Naibi from Beijing.

Embodying young people's pursuit of their dreams, the light-hearted and upbeat melody encourages content creators from all over the world to join CGTN's diverse and international team. 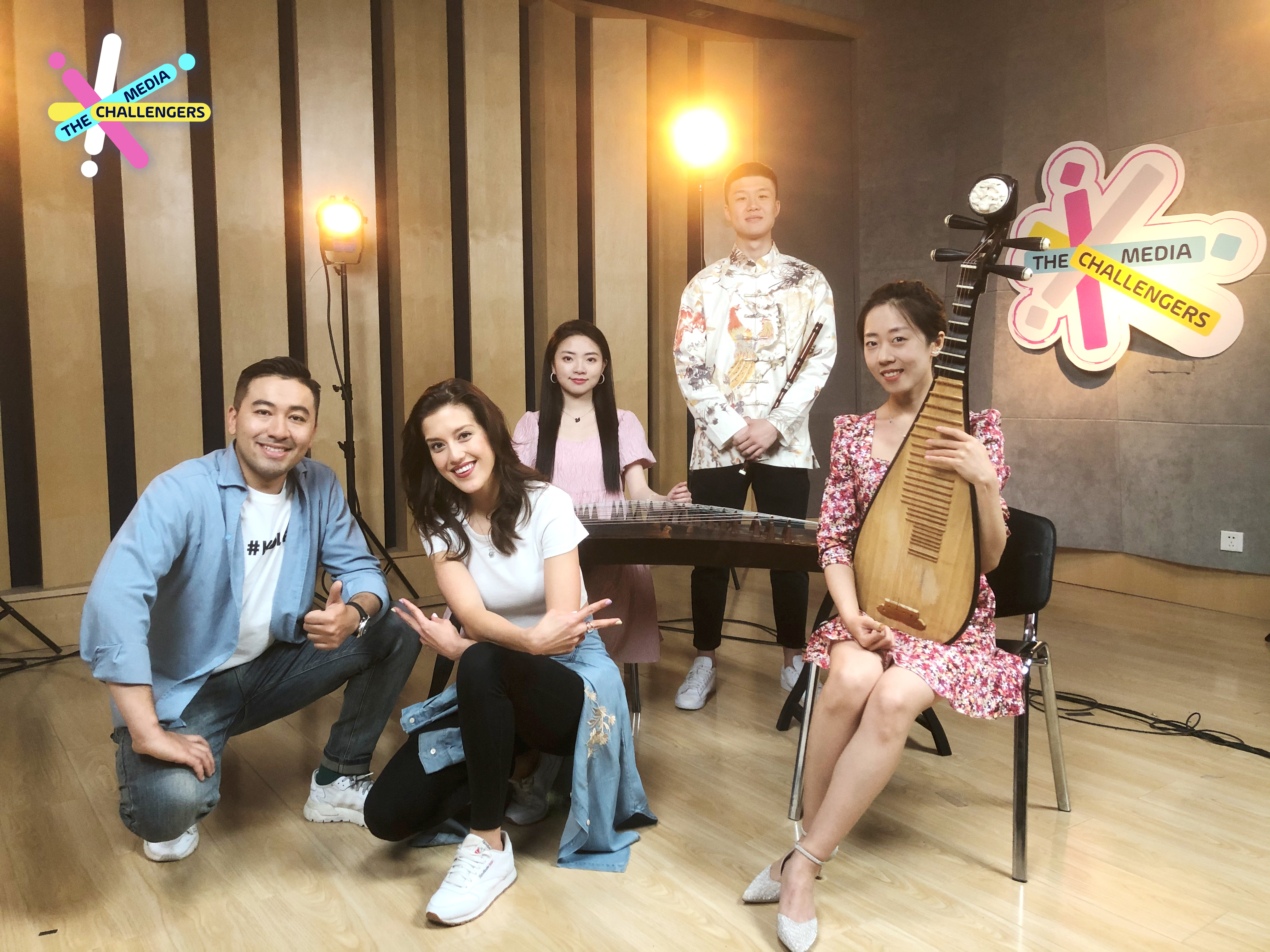 Registration for the The Media Challengers talent campaign closes in late June, 2021, and the lineup of mentors and selected participants will then be released. Before the campaign concludes in September 2021, CGTN will present the selection process through online videos and reality shows held both remotely and in-person.

Shortlisted participants will enter CGTN's global talent bank and receive professional training. The best-performing talents will receive offers to work as full- or part-time employees at CGTN's Beijing headquarters or its international bureaus in Washington D.C., London and Nairobi, and will also be invited to take part in CGTN's special programs between 2021 and 2022.