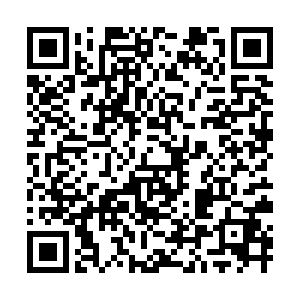 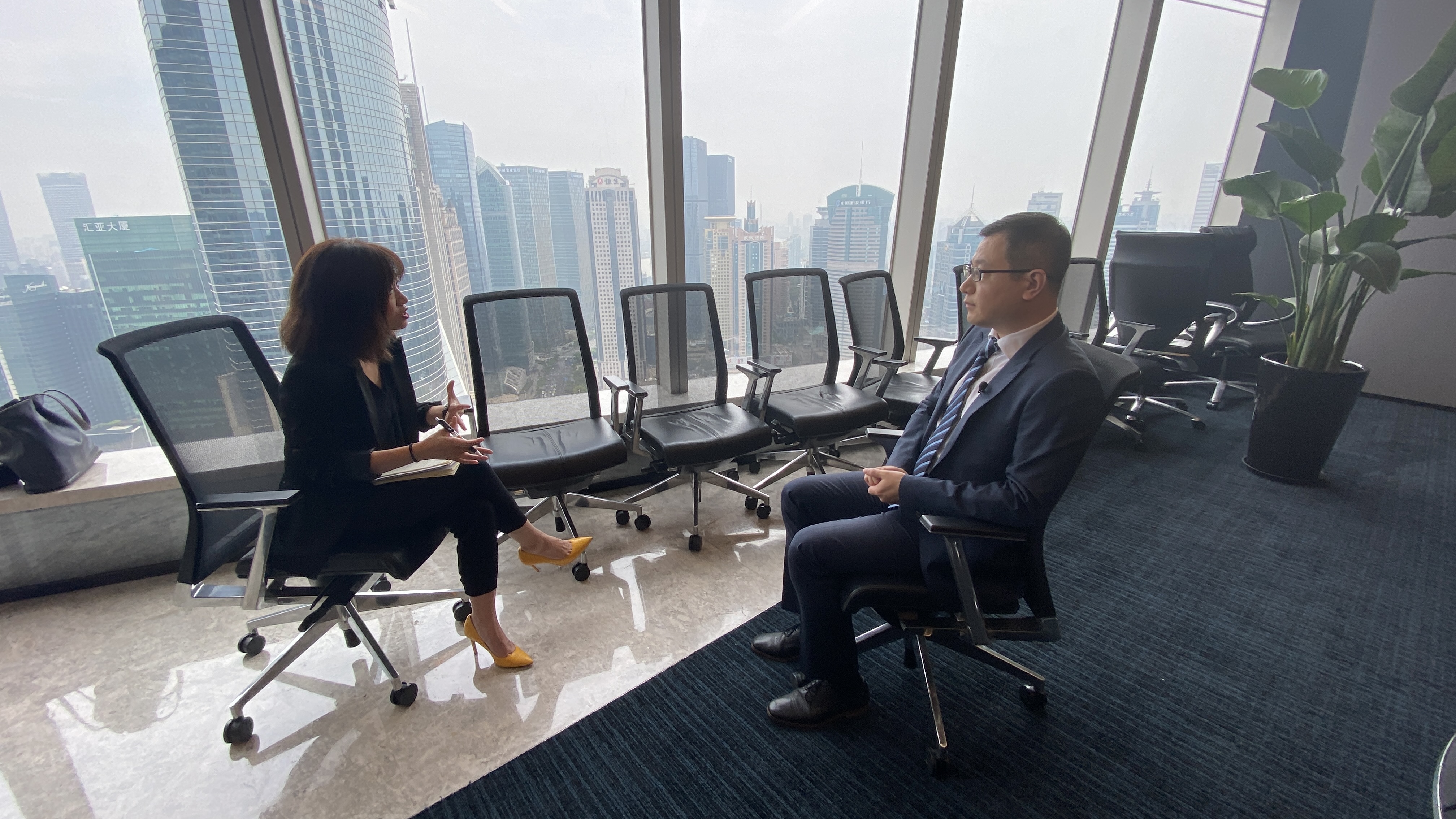 China has been gradually opening up its domestic fund custody space, and market participants hail this as an important move towards the development of the country's asset management industry.

"So we are talking about $20 trillion asset under management in the market, but behind that, it's the whole structural transformation from the shadow banking landscape towards a more professional asset management [landscape]," said Ray Chou, partner at management consulting firm Oliver Wyman.

"So you can imagine, a lot of the underlying fund administrative and custodian capabilities also need to keep up the pace to serve the transformation of the industry," Chou told CGTN.

Chou said foreign entry is crucial as this leads to more stringent standards and being able to support the whole diversification for products online as well. "It's a very important move to allow China to access global capabilities to support the whole asset management transformation."

In December 2020, Deutsche Bank was granted a domestic fund custody license – making it only the third foreign player after Citibank obtained it in September 2020 and Standard Chartered in October 2018.

From some perspective, there are about 50 custodians on the mainland. Previously, this space was occupied by local players. 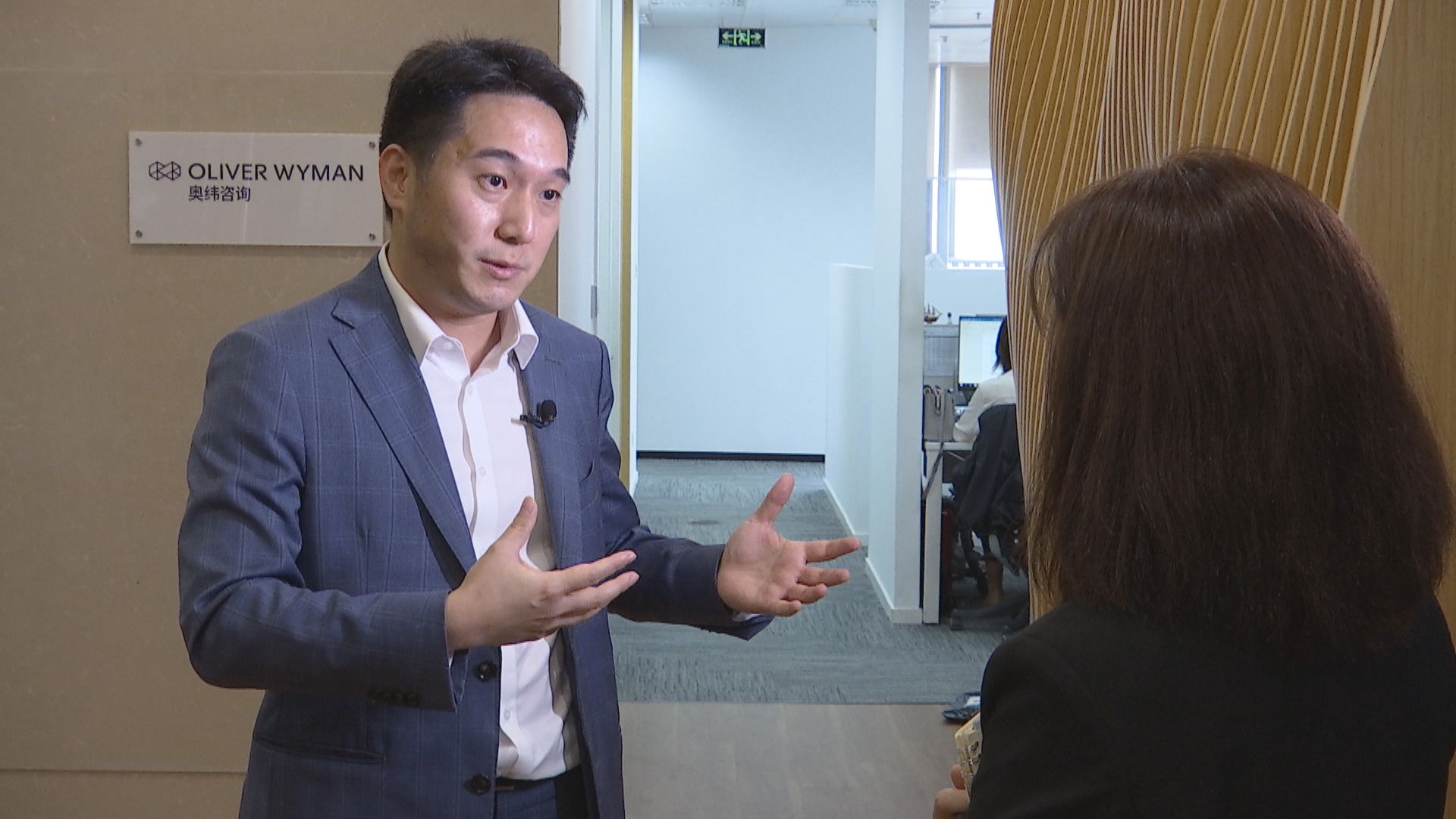 Ray Chou, a partner at Oliver Wyman, said China's opening up of its domestic fund custody space would contribute to the professional development of the country's asset management industry. /CGTN

Ray Chou, a partner at Oliver Wyman, said China's opening up of its domestic fund custody space would contribute to the professional development of the country's asset management industry. /CGTN

Stanley Song, Director of Head of Securities Services China at Deutsche Bank, said this is a big move for Deutsche Bank as the bank previously only focused on bilateral investments.

"As a custodian, we provide post-trade services for our institutional investors, such as settlement clearing, regulatory and client reporting, investment compliance monitoring, or even performance analysis once we have the capabilities here," Song said.

He noted that the fund custody business may not be a lucrative business, but it's a "sticky" one.

"It's a scalable business. And we also see it as a platform to build and grow our client relationship. So once we identify the client's needs other than custody, we will connect the clients with our other piece of business, so we create more cross-selling and group synergy," he told CGTN.

On May 25, the Shanghai municipal government issued guidelines, setting its sights on the city to become a leading global asset management center by 2025.

"China is opening up. And cross-border connectivity is an important part to continue sustaining the significant growth of China. It's not just about attracting capital inflow, but actually the infrastructure support enablers behind that," Chou said.

He said while foreign players lack in distribution network and capabilities, but "when it comes to supporting different product structure, different asset class, or different standards across different markets, that's where global players will be able to bring to the local market to create differentiation to support the investors".

Meanwhile, going forward, Chou sees Chinese asset managers potentially adopting an operating model where outsourcing their mid to back-office operations would make more sense, such that they can double down on their investment capabilities.