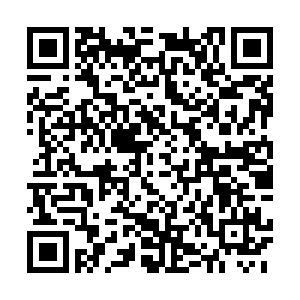 China on Monday urged the United States to view China's development in an objective and rational manner and stop hyping up the so-called China threat theory.

Biden, in an opinion piece published by The Washington Post last Saturday, said he would take the Group of Seven (G7) summit as an opportunity to strengthen ties with U.S. allies to counter China and Russia.

Wang, at a regular press conference, responded that China has always believed that peaceful development and win-win cooperation are the trends of the times and the common aspiration of all countries.

Stressing intentional affairs should be addressed through consultation by all countries rather than be dictated by a few countries, the spokesperson called for staying committed to openness and inclusiveness instead of closeness and exclusion and sticking to consultation and cooperation instead of seeking one's own supremacy.

Drawing lines according to ideology, seeking to form small circles targeted at other countries and promoting pseudo-multilateralism are all moves against the trend of the times, which will be detested and are doomed to fail, Wang noted.

He also urged the U.S. side to make efforts to promote mutual trust and bilateral cooperation as well as contributing more to world peace and stability.