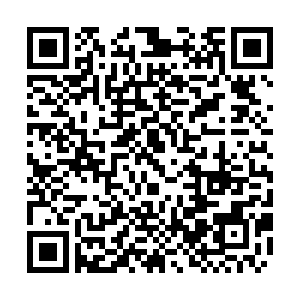 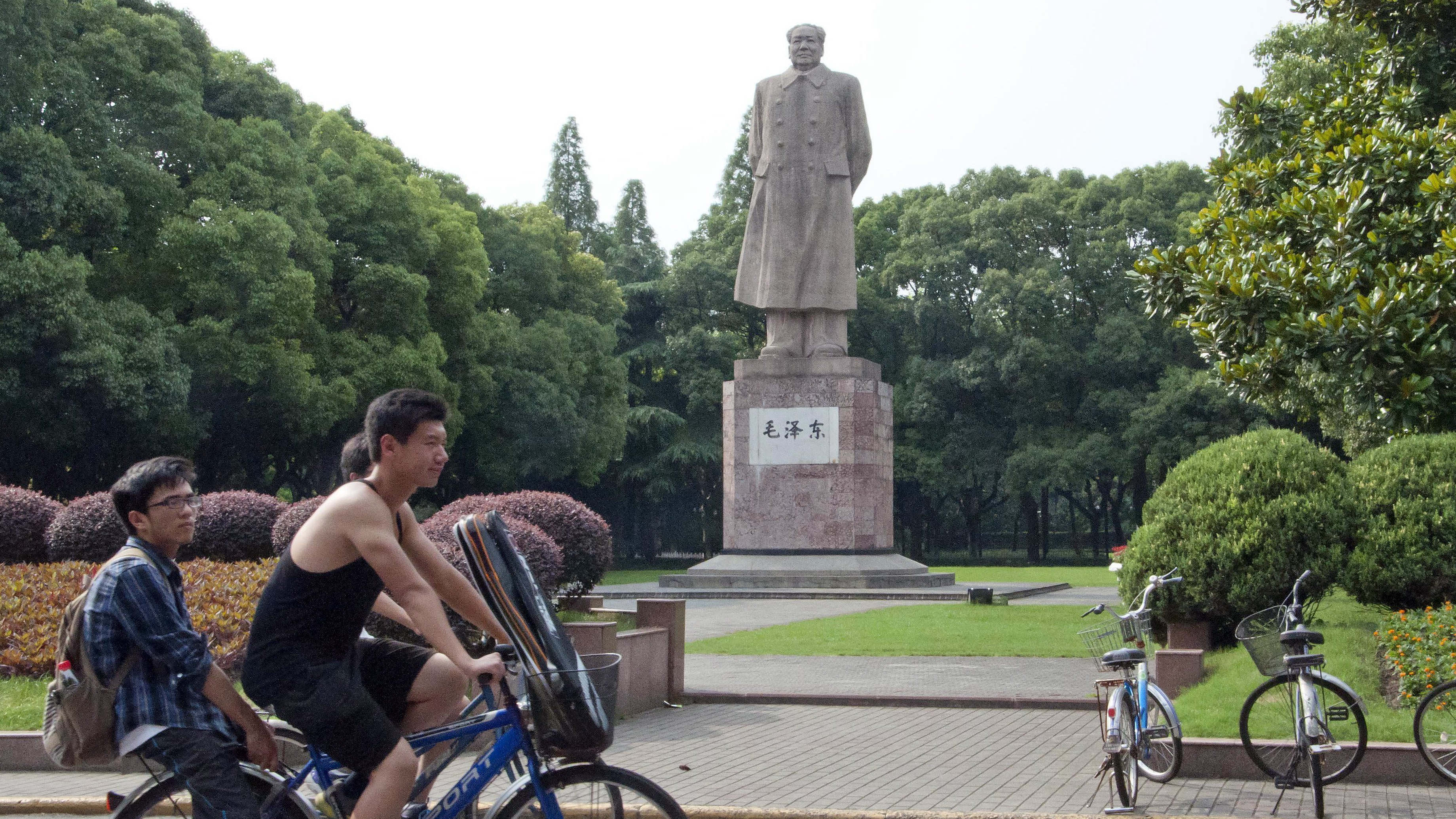 The Hungarian opposition protested in the country's capital of Budapest on June 5 against their government's academic partnership with China's Fudan University. Prime Minister Viktor Orban has sought to expand Hungary's ties with China in recent years as part of his pro-sovereignty policies, which has seen the Central European country emerge as one of Beijing's top regional partners.

Their ties are mutually beneficial and also include construction of an international high-speed railway between Budapest and the Greek port of Pireaus in order to pioneer a brand-new north-south trade corridor in this oft-neglected part of Europe.

Nevertheless, there are some who strongly oppose the Chinese-Hungarian Comprehensive Strategic Partnership, believing that it reinforces Prime Minister Orban's so-called "illiberal democracy." The Hungarian leader hasn't shied away from criticizing Western liberalism in recent years, which has earned him the ire of many European elites. They dislike the fact that he's been so successful in preserving his country's sovereignty, something that goes against the trend of surrendering national rights to the transnational European Union (EU). In fact, the bloc is even investigating Budapest for breaking the rule of law over some of its policies.

None of this, however, has anything to do with China. To the contrary, Chinese-Hungarian cooperation unquestionably conforms with the rule of law, especially with respect to Fudan University's plans to open up a branch campus in the Hungarian capital. Criticizing China is unfortunately a popular way nowadays for certain political forces to generate international attention, which explains one of the reasons why the Hungarian opposition protested against their country's academic cooperation with it. They are also upset with some of the project's anticipated costs and the fact that the planned site was originally supposed to be a student dormitory.

The capital's mayor recently got involved by renaming several city streets near the planned university. All the names are politically provocative. This was a very unprofessional move and speaks to his interest in meddling in his government's international relations. It also shows that Chinese-Hungarian academic cooperation has become totally politicized, which is a pity because it's apolitical in nature and focused on improving people-to-people ties. 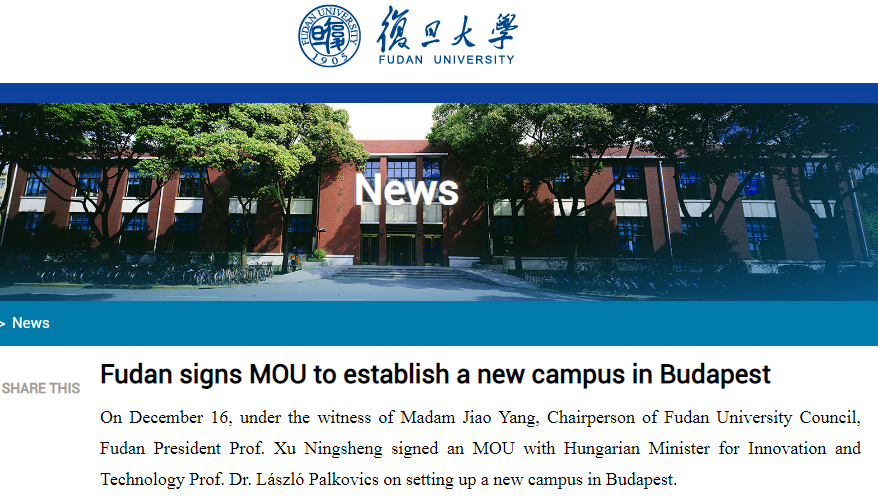 Everyone should applaud academic cooperation between different countries, not condemn it. It's immoral to politicize the establishment of any university. Hungarian students are genuinely interested in learning more about China and being educated by some of the country's brightest minds. They shouldn't be deprived of that opportunity or be stigmatized because of it. Chinese-Hungarian relations are very close and the Central European country is one of the Beijing's top regional partners. This means that the planned university's alumni will likely have very promising futures upon graduation.

What's so disturbing about this artificially manufactured scandal is that it runs the risk of being exploited by the U.S. as part of its hybrid war on China. America might seek to export this model to other countries that plan to open up Chinese branch campuses too. The emerging pattern is simple: opposition forces (possibly at the very least encouraged by the U.S.) condemn such plans on the false basis that China's values are supposedly "incompatible" with their Western "democratic" ones, after which they organize protests to generate international attention in order to put further pressure upon their host government to reconsider its plans.

Everyone should realize that these schemes are counterproductive for the average person. All people deserve the opportunity to apply to prestigious foreign universities that plan to open up branch campuses in their country. Nobody should deny them that right or make them feel ashamed of wanting to do this. Hungary's visionary leader understands the importance of comprehensively expanding ties with China in order to enhance his country's geo-economic position in the emerging multipolar world order. Those that oppose Fudan University are simply trying to hold Hungary back from becoming the regional leader that it's destined to be.