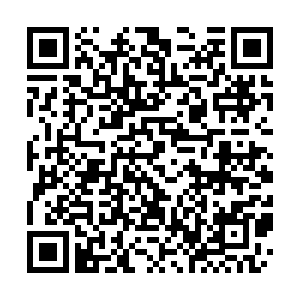 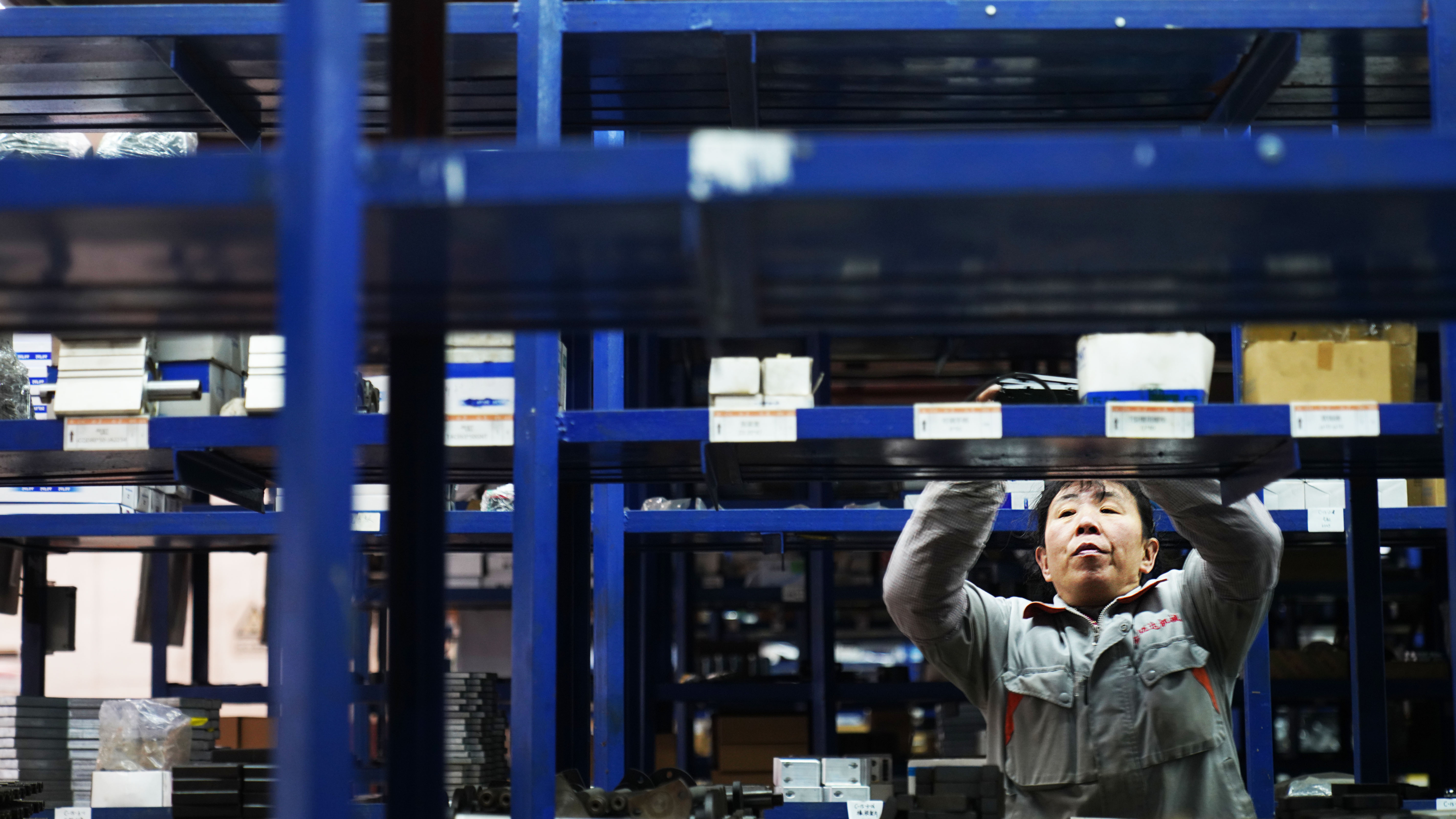 A worker arranges parts of a machine tool produced by a company in Zouping, east China's Shandong Province, February 28, 2021. /Getty

A worker arranges parts of a machine tool produced by a company in Zouping, east China's Shandong Province, February 28, 2021. /Getty

"We must pay attention to a good grasp of the tone, as well as be open, confident and humble, try our utmost to portray an image of a reliable, lovely, respectable China," President Xi Jinping said recently. Many Westerners welcomed this because they believe China should be submissive, but Western attitudes must also change.

Passport, COVID-19 vaccination certificate, and visa are the three essential items travelers routinely check before traveling to China. Travelers also need to check their intellectual baggage. In seeking to understand China, it is essential to discard two concepts and embrace a third.

The first discarded concept is the notion that the Chinese government is somehow not legitimate because it does not match the democratic norms prevailing in Western countries. For many people, including political leaders, this is a difficult notion to discard, because they are convinced that the democratic system is the only legitimate form of government.

They are happy to overlook the undemocratic kingdoms in the Middle East, Thailand and other jurisdictions as these countries serve the interests of the West. However, they remain deeply opposed to the system of governance in China.

Although not openly advocating regime change, a number of Western powers are very critical of China's system of government. They believe only democratically elected governments can be legitimate. Australia's former Foreign Minister Julie Bishop believes China has no legitimate right to call for changes to the global rules based order because China does not fit the democratic model.

In the last 30 or more years, the Chinese leadership has delivered a stable, secure and prosperous society. It is a governance that draws on the deep traditions of Chinese civilization and delivers results which validate the legitimacy of and support for government. Every year around 155 million tourists leave China, yet foreign embassies are not besieged by Chinese nationals seeking asylum. As much as some in the West suggest there is significant internal discontent in China, these behaviors belie their assertions.

Of course not every policy decision is universally accepted. In a population of 1.4 billion, you will always find dissenters. The United States, with a population of just 331 million, has dissenters who violently stormed the White House. 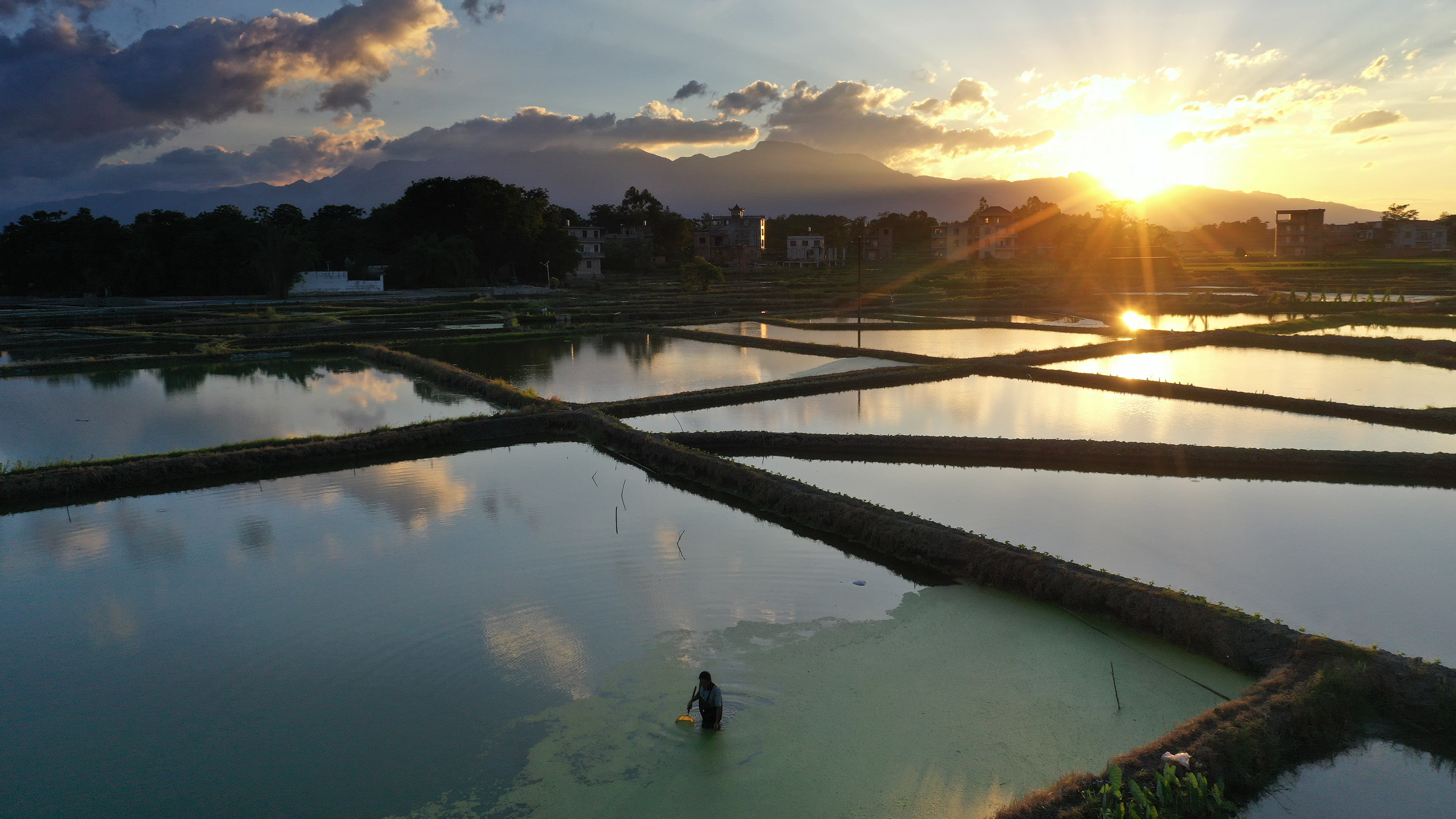 The second concept for Western leaders to discard is the idea that prosperity is dependent upon democracy. The evangelists of democracy believed that as China grew more prosperous, it would inevitably adopt a democratic structure. It took more than 20 years for these evangelists to realize this was not going to happen and their bitter disappointment colors today's foreign policy decisions.

Singapore, with its quasi-democracy, shows that the path to prosperity is more nuanced. China shows there are other paths to prosperity. India has taken a slower and more tortuous path and their results show that democracy alone is not sufficient to deliver even moderate prosperity.

Discarding these two political prescriptions and preferences will allow Western travelers to acknowledge the legitimacy of the Chinese government so they can concentrate on how prosperity can be maintained and grown for all.

The third essential and new concept for the informed traveler is to embrace the concept of scale. First-time visitors to China are overwhelmed by the sheer size of China and its achievements. The 38,000 kilometers of high-speed rail compared with virtually none in the United States is but one example. The governance of 1.4 billion people is a task of a different order of magnitude than the governance of 331 million people in the United States, or a paltry 25.5 million in Australia.

The management of scale calls for different approaches and methods. The nearest comparison in terms of population is India. With its crumbling infrastructure, desperate poverty, illiteracy and religious division, India provides no shining alternative approach.

The elimination of poverty and the development of a moderately prosperous society on a scale not seen before in human history is cause for praise. The essentials of any successful China relationship rests on discarding outdated concepts and accepting legitimate solutions which have overwhelming support from people living in China. Western leaders need to recognize which concepts to discard and which to embrace, when developing a China engagement policy that is appropriate and effective.

A good grasp of tone matters for all participants.