Download
How do HK and Macao link China and the world?
CGTN 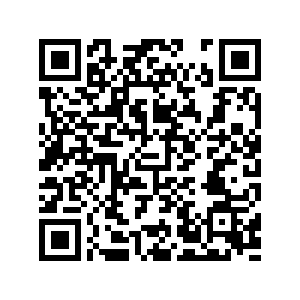 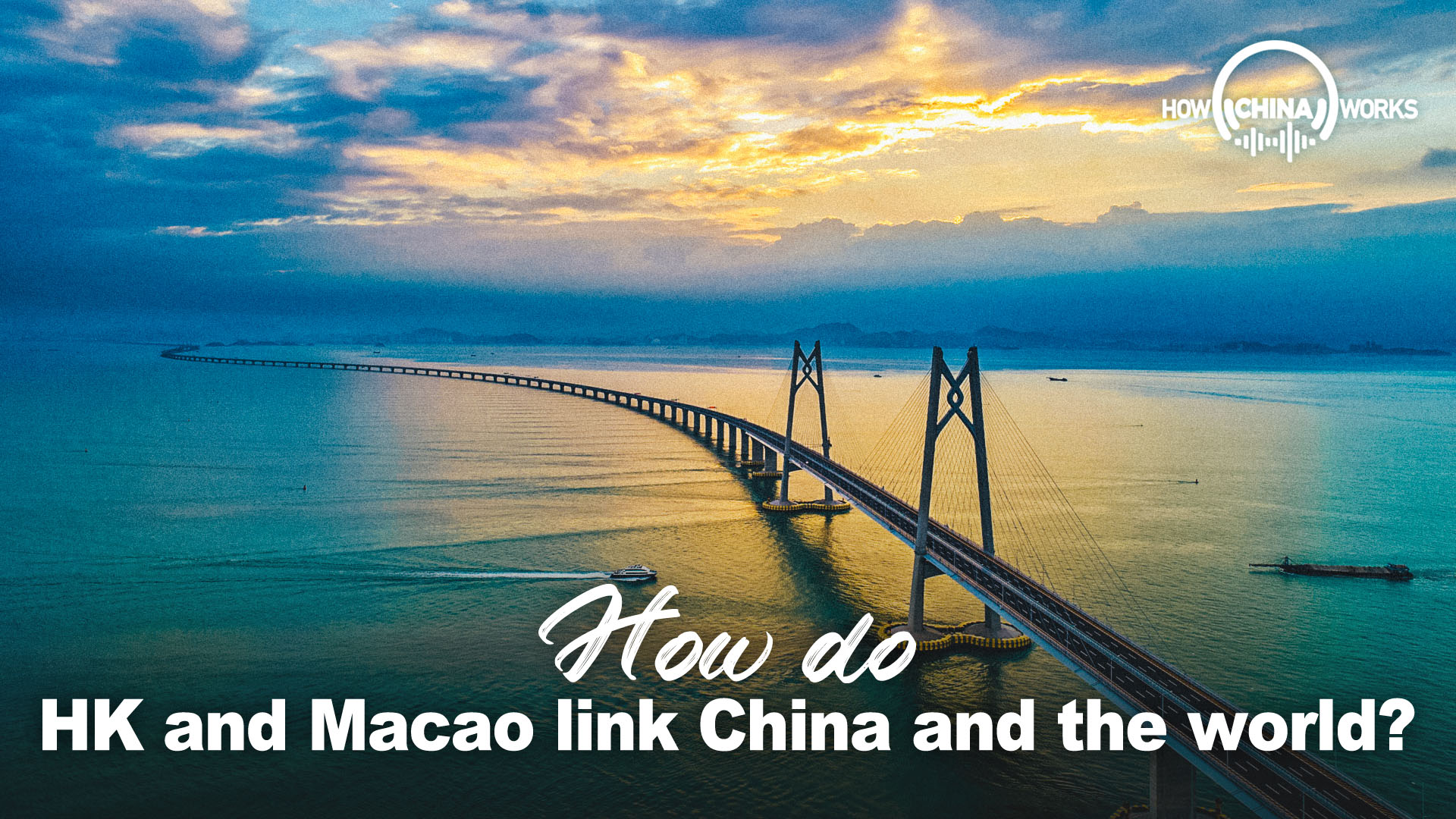 58. How do HK and Macao link China and the world.mp3

00:00
With cultural diversity, the two SARs may serve as key links in cultural exchanges between China and the rest of the world.
-  Chinese President Xi Jinping

At the meeting with delegations of Hong Kong and Macao in celebration of the 40th anniversary of reform and opening up on November 12, 2018, Chinese President Xi Jinping said:

First, I hope Hong Kong and Macao will support the country's all-round opening-up more proactively. As the country opens up wider, Hong Kong and Macao will see their position and role grow stronger rather than diminish. I hope the two regions will continue to take the lead in attracting capital, technology and talent for a quality development of the national economy and the new round of high-level opening-up. In particular, Hong Kong and Macao should leverage their extensive international connections and sophisticated professional services on the one hand, and rely on the mainland's huge market, complete industrial system, and technological competitiveness on the other. In this way, Hong Kong may reinforce its status as the world financial, shipping, and trade hub and accelerate its ascension to an international science and technology innovation center, while Macao may intensify its efforts to develop itself into a world-class tourism and leisure center and to build a business and trade service platform between China and Portuguese-speaking countries. Thereby the two SARs will become the beachheads in China's two-way opening up.

Second, I hope Hong Kong and Macao will integrate their development into the overall development of the country more proactively. This integration is what the principle of “one country, two systems” and the program of reform and opening-up in our times require. And it is also called for by the objective need of Hong Kong and Macao to explore new paths, create new space, and foster new drivers for their own development. Building the Guangdong-Hong Kong-Macao Greater Bay Area is a grand plan we have formulated on the basis of the overall and long-term interests of our country, and a major policy to maintain long-lasting prosperity and stability in Hong Kong and Macao. Innovation is critical for the success of this endeavor. Within the framework of the “one country, two systems” principle and the SARs' Basic Laws, we should give full play to the combined strengths of Guangdong, Hong Kong and Macao, introduce new systemic and institutional mechanisms, and boost the circulation of production factors. The Greater Bay Area spans three customs territories in one country that operate under two different social systems with three different currencies. This is unprecedented in the world. We must make bold experiments and blaze a new path. Meanwhile, Hong Kong and Macao should further improve their competitiveness and focus on cultivating new growth drivers.

Third, I hope Hong Kong and Macao will participate in national governance more proactively. Since their return to the motherland, the two SARs have become part of the national governance system. Our compatriots in Hong Kong and Macao should improve local systems and mechanisms for enforcing the Constitution and the Basic Laws in line with the “one country, two systems” principle, and enhance their capacity for and improve their performance of governance. Meanwhile, you should pay close attention to the country's overall development, safeguard the country's political system, actively engage in furthering the country’s economic, political, cultural, social, and eco-environmental progress, and conscientiously safeguard national security. Having many advantages on the world stage, the people of Hong Kong and Macao may support our country's participation in global governance in various ways.

Fourth, I hope Hong Kong and Macao will promote international people-to-people exchanges more proactively. With cultural diversity, the two SARs may serve as key links in cultural exchanges between China and the rest of the world. Being international metropolises, Hong Kong and Macao may tap into their extensive connections with the outside world, spread the best of traditional Chinese culture, present China's principles and policies, and tell China's stories, including stories about the successful implementation of the “one country, two systems” principle. In doing so, Hong Kong and Macao will continue to play a special role in promoting cultural exchanges between the East and the West, facilitating mutual learning among civilizations, and building people-to-people bonds.

(Source: Extract from Xi Jinping's speech at the meeting with delegations of Hong Kong and Macao in celebration of the 40th anniversary of reform and opening up on November 12, 2018.)

This episode is presented by Zou Yue.