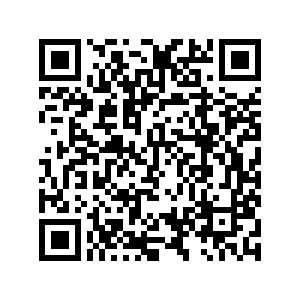 Russia has said a U.S. decision not to rejoin the Open Skies pact was a "political mistake" as Moscow and Washington prepare for a summit between the countries' presidents later this month.

The treaty, which became effective in 2002, allows state parties to conduct short-notice, unarmed reconnaissance flights over the others' entire territories to collect data on military forces and activities as a way to build confidence and familiarity.

Washington officially announced its withdrawal from the nearly 30-year-old accord in November 2020 under President Donald Trump, accusing Moscow of "violating" its clauses. Moscow denied all accusations.

The new administration under Joe Biden said days ago that it would not rejoin it.

"The United States, therefore, does not intend to seek to rejoin it, given Russia's failure to take any actions to return to compliance," a U.S. State Department spokesperson said in a statement on May 27.