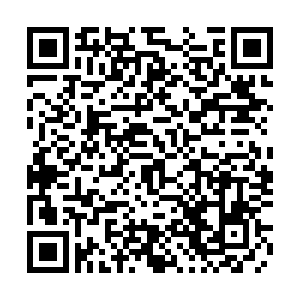 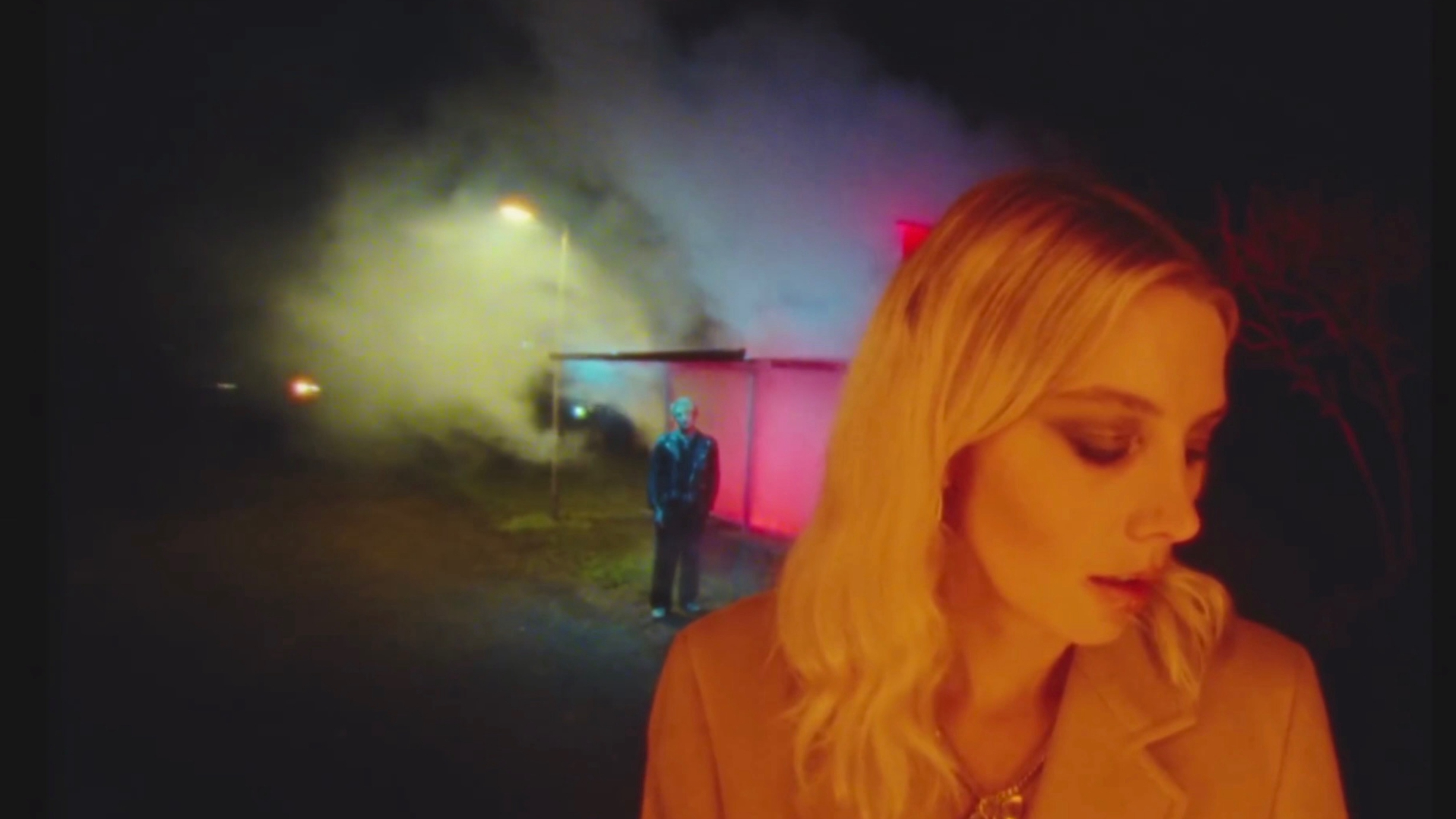 British four-piece alternative rock band Wolf Alice released their third album "Blue Weekend" on Friday. The much-anticipated album comes after the band won the Mercury Prize in 2018 for their second album, "Visions of a Life."

The band was first formed by vocalist Ellie Rowsell and guitarist Joff Oddie as an acoustic folk duo in 2010, and later bloomed into an amped-up four-member band with the addition of bassist Theo Ellis and drummer Joel Amey in 2012. Their music was magnetic: a mix of folk, grunge, electronic and a hefty dose of 90s indie rock, shifting wildly from song to song.

And their new album is that and more. During an online interview with the band's front woman Ellie Rowsell, she described the album as "cinematic, emotive and grand." 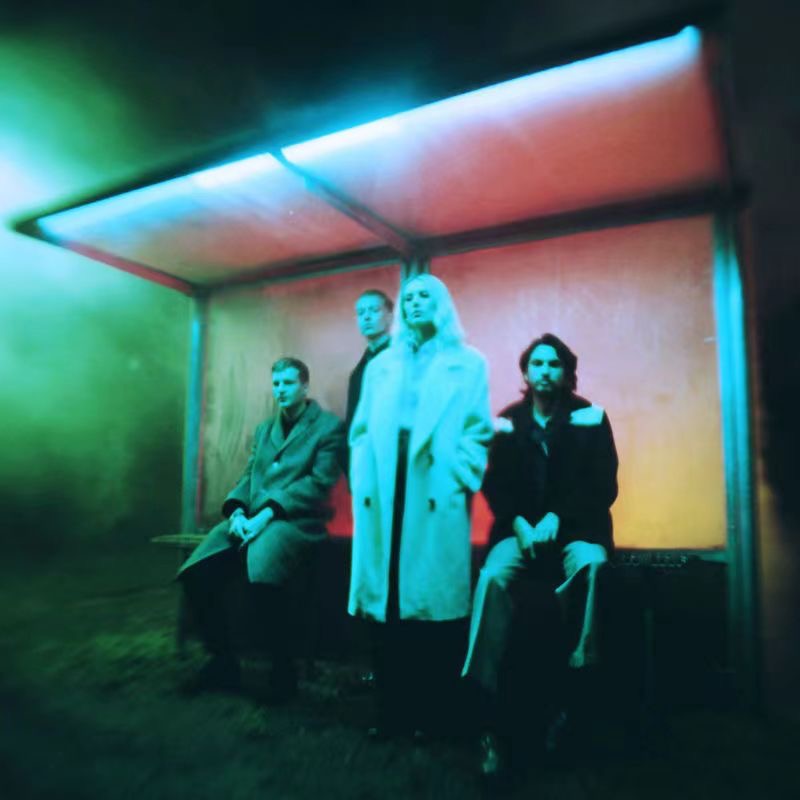 An accompanying short film with the same name as the new album will be released on June 10. Rowsell revealed that the band hopes to bring the music of Blue Weekend to life with the visual component. And the medium of film has always been a major inspiration for her music.

"I love watching films and seeing how people pair visuals with music, and I often find that creation has a very powerful feeling and that's what I feel like replicating in some of our songs," she added.

Wolf Alice toured in China in 2018, entertaining music enthusiasts in Beijing and Shanghai. Rowsell still recalls that connection they had with their Chinese fans, and said she cherishes that experience and they "hope to come back to China soon."

The new tunes on "Blue Weekend" will be tested on stage this summer, as Wolf Alice is booked to play the Reading and Leeds festivals in August – the band's first proper live performances in nearly two years.

(Cover: A still from the music video of "No Hard Feelings" from "Blue Weekend." /Wolf Alice)