Download
What are the prospects for China-U.S. trade and economic relations?
CGTN 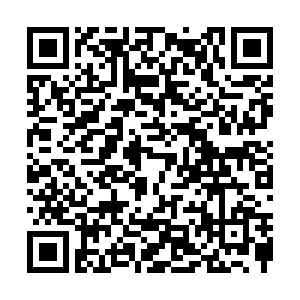 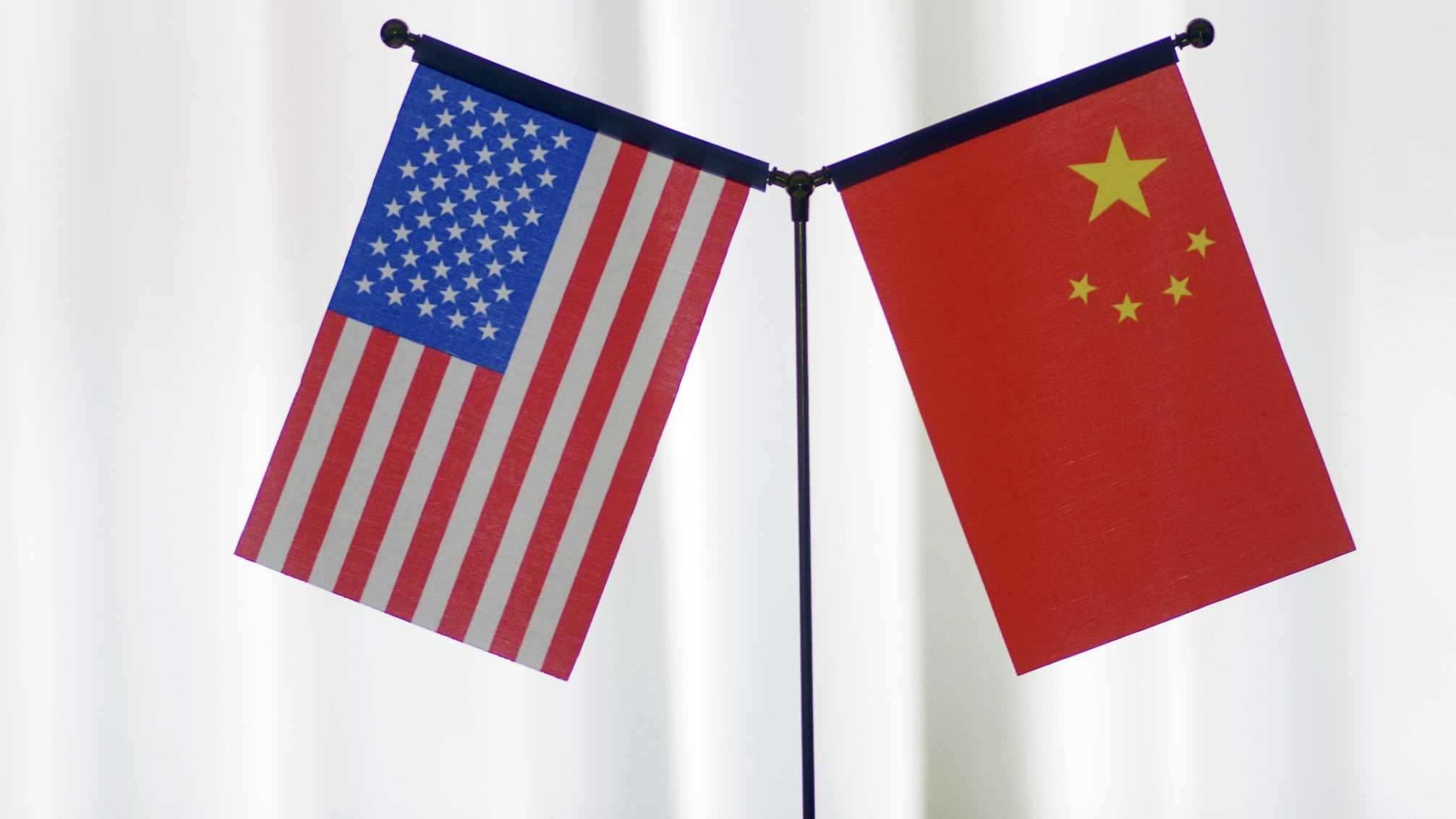 China and the U.S. recently held two high-level talks on economy and trade in a week. What came of them, and what does it mean for the relationship?

Media investigation reveals that the U.S. uses a partnership with Denmark to spy on European leaders. What’s behind the current spying row?

Israeli opposition parties have reached an agreement to form a new government that would end Benjamin Netanyahu's 12-year tenure as prime minister. So, will Netanyahu really go?

For this edition of Dialogue Weekend show, we have Dr. Zhao Hai, Research Fellow of Chinese Academy of Social Sciences, Rick Dunham, Former White House correspondent for Business Week; and Professor Joav Toker at the American Graduate School in Paris.