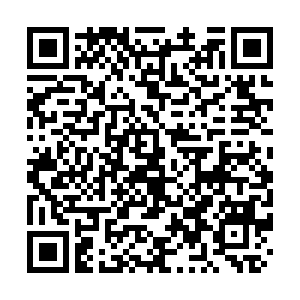 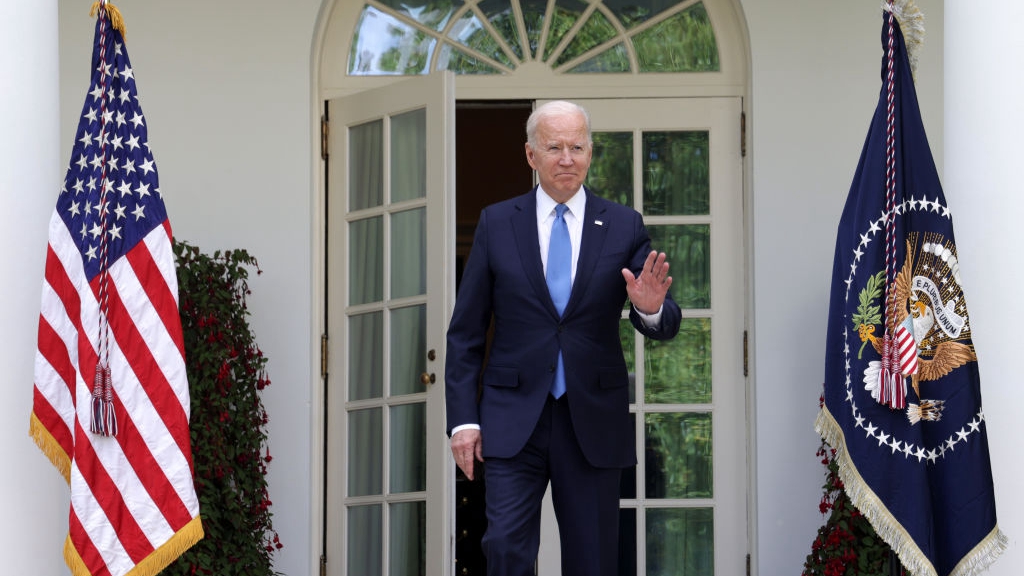 Editor's note: Despite the enormous contributions China has made in fighting the COVID-19 pandemic domestically and globally, Western countries, especially the U.S., are still accustomed to accusing China for their failure to control the virus. It seems that blaming China could ameliorate the severe pandemic situation. Recently, U.S. President Joe Biden ordered intelligence agencies to find out whether the COVID-19 virus first emerged in China from an animal source or a laboratory accident and report back to him. What would be the real cause for Biden to issue the order? Why would President Biden believe U.S. agents can do a better job than World Health Organization (WHO) scientists on a scientific matter?

First, the World Health Organization (WHO) was the leading force investigating the origins. This international organization is supervised by the international community and full of scientists and experts. So here is the question, why would President Biden believe that U.S. spies can do a better job than scientists on a scientific matter?

Second, U.S. intelligence agencies don't have solid credibility. In 1979, the U.S. saw that the Soviet-Afghan War as a great chance to contain the Red Empire, so the Central Intelligence Agency (CIA) helped train and fund local anti-Soviet forces.

To help with economic difficulties, the CIA guided locals in growing poppies and making opium for money. According to Alfred McCoy, the University of Wisconsin–Madison professor in the CIA study, the CIA supported various Afghan drug lords and helped smuggle opium out of Afghanistan to raise money for the Afghan resistance.

Meanwhile, the U.S. was carrying out the "War on Drugs" campaign back at home. The Soviets left Afghanistan in 1989, but opium remained. In 1994, Afghanistan's opium production surpassed the Golden Triangle for the first time to become the world's largest producer of opioid drugs. The percentage of drug users in Afghanistan is quite high.

According to a cache of uncovered government documents, the CIA also used people as experiments subjects. After World War II, the U.S. government recruited former Nazi scientists to carry out a series of horrific human experiments, namely project MKULTRA.

According to U.S. Government Printing Office (1977), the agency tested drugs, brainwashing and psychological torture on human subjects to improve efficiency in interrogations, weaken the individual and force confessions.

Many subjects were American citizens or Canadians without knowledge. Ted Kaczynski, an American citizen, was a subject in the project. He spent 200 hours as part of the study and turned into the domestic terrorist known as the Unabomber.

History has spoken enough. Where are the weapons of mass destruction from the Iraq War?

Back to the main point, the WHO has been working on researching the origin of COVID-19, and the U.S. has never given it an easy time. Now, its president has decided to use spies to take over the job of scientists. Clearly, many Washington D.C. politicians are in the middle of a power struggle.

The truth is, the U.S. government has done a terrible job fighting the pandemic, but still none of those politicians admit to their blame. So, they created a target and opened fire. The target used to be the Soviet Union. Now, China is in its place.

Politicians can't even think of something new and fresh. They have devoted too much time to different probes for too long. There's no need to bring up the age thing, but let's face the truth, the people running the U.S. gained their power and built their ideology during the Cold War. However, the rest of the world has moved on. Elderly politicians are still living in a fantasy world where everything is either a conspiracy or a scheme.

Moreover, the Cold War was also the highlight of intelligence agencies. The politically appointed spy chief will work for the will of the president. The rest of the officials, the people who actually get the job done, will have a whole different point of view from their boss.

This means it didn't bother them to use American citizens as human test subjects. The previous spy chief Mike Pompeo openly said the truth "We lie. We cheat. We steal."

Director Gina Haspel even believed that torture works. They have their own agenda and their own procedures.

The U.S. has the most winners of the Nobel Prize in physiology or medicine, and spies are the institution that the president would choose to do this job. It is really quite bizarre.