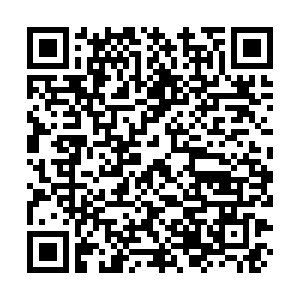 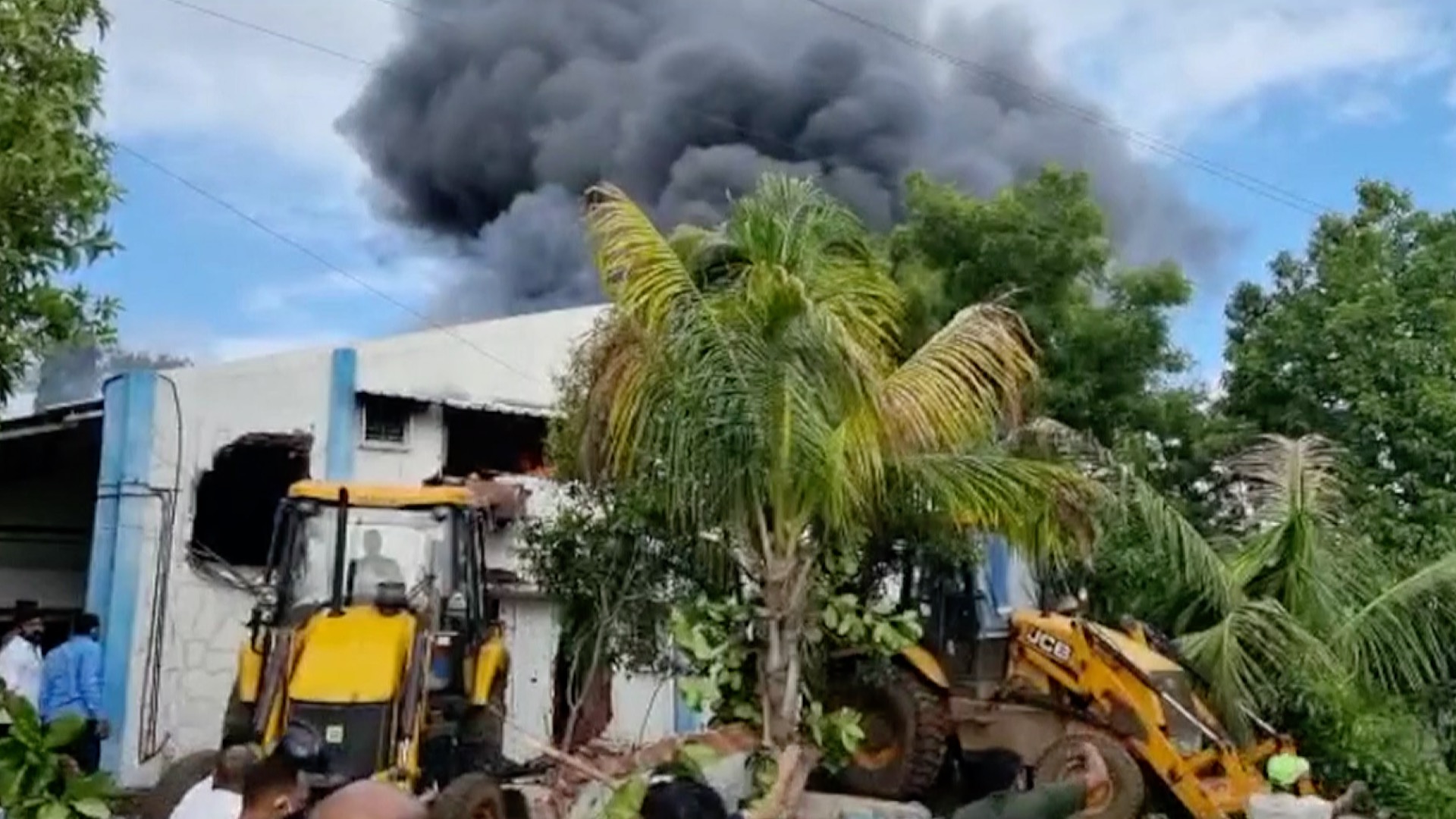 At least 18 people were killed in a huge fire that broke out at a chemical factory in Maharashtra's Pune district on Monday. The fire erupted at SVS Aqua Technologies Sanitizer Company, with 37 employees on duty. 20 workers have been rescued and around 10 others were feared trapped or missing in the incident, said an official of Pune Rural Police Control. The blaze was brought under control by late evening, according to officials.