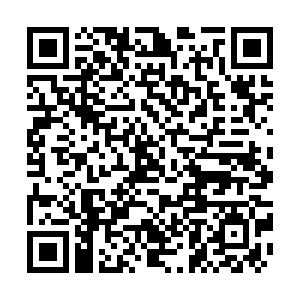 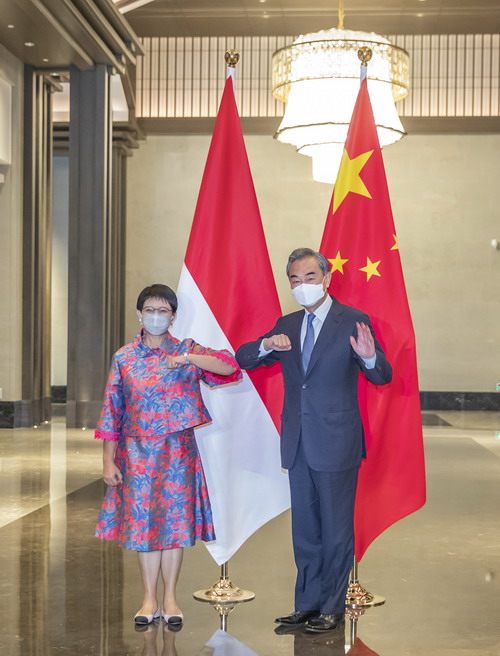 China and Indonesia have been leading the region in terms of cooperation on COVID-19 vaccines, and China will further such cooperation throughout the entire process of vaccine research and development, production and distribution, said Wang. This will facilitate fair and reasonable distribution of vaccines in the world, register opposition to "vaccine nationalism" and safeguard people's right to life and health in developing countries, he added.

The fact that Retno is the foreign minister who has visited China the most since the outbreak of COVID-19 speaks of the frequency and level of communication, mutual trust and cooperation between the two countries, he said.

China also firmly supports the central role the Association of Southeast Asian Nations (ASEAN) plays in regional cooperation and backs its bigger role in both regional and international affairs, said the Chinese foreign minister, adding 2021 marks the 30th anniversary of the dialogue relations between China and the 10-member bloc.

Retno said Indonesia appreciates China's support in its fight against the pandemic, especially when it comes to extensive bilateral cooperation on vaccines.

The Indonesian foreign minister was in China for the Special ASEAN-China Foreign Ministers' Meeting in Celebration of the 30th Anniversary of Dialogue Relations in southwest China's Chongqing Municipality.