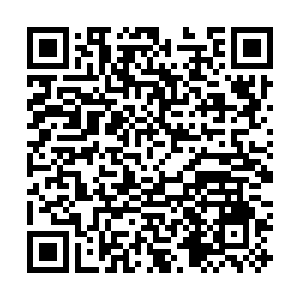 Conservationists on the Qinghai-Tibetan Plateau are taking action to ensure the safety of Tibetan antelopes during their annual migration for the breeding season.

A level-A protected animal of China, the Tibetan antelope mainly inhabits four national nature reserves in Qinghai Province, Tibet Autonomous Region and Xinjiang Uygur Autonomous Region. Starting in May each year, female antelopes from different habitats travel thousands of miles to a common destination for delivery – Zonag lake in Hoh Xil in Qinghai. It's considered one of the world's most spectacular migrations by ungulates.

As usual, protective stations along the key migration passages are on standby to guarantee the animals a safe journey. 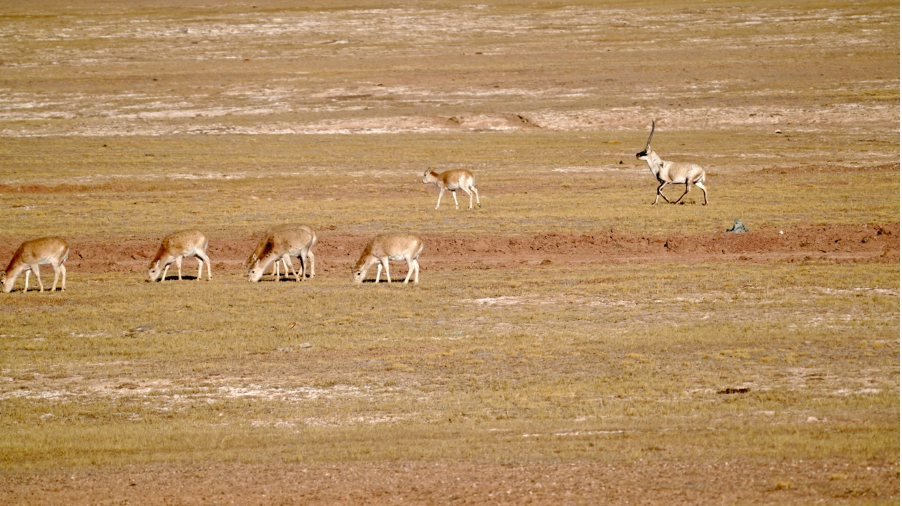 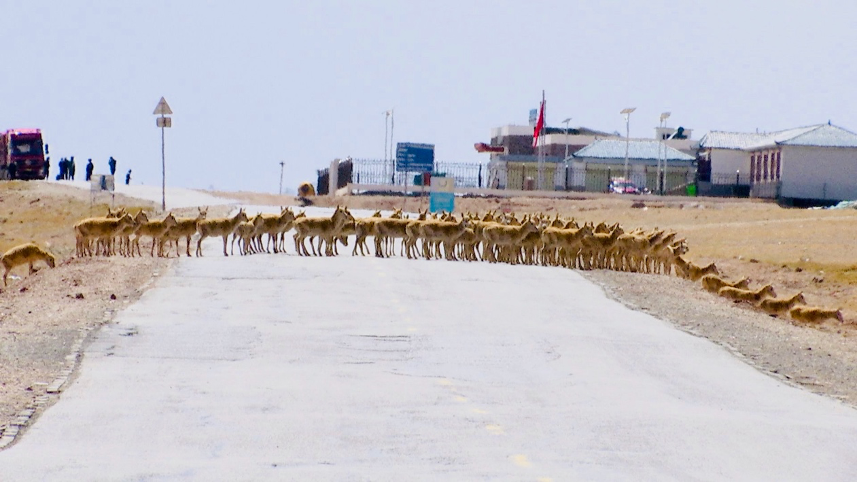 "We impose temporary traffic controls when the antelopes try to pass the road, for fear they'll get scared by vehicles and people," said Kalma Yapel, head of the Wudaoliang Protection Station of the Hoh Xil National Nature Reserve.

"We also count the number of animals to learn about their status," said the veteran ranger, adding that most of the drivers are cooperative.

Similar measures will be taken in late July when the mother antelopes migrate back to their original habitats with their offspring. 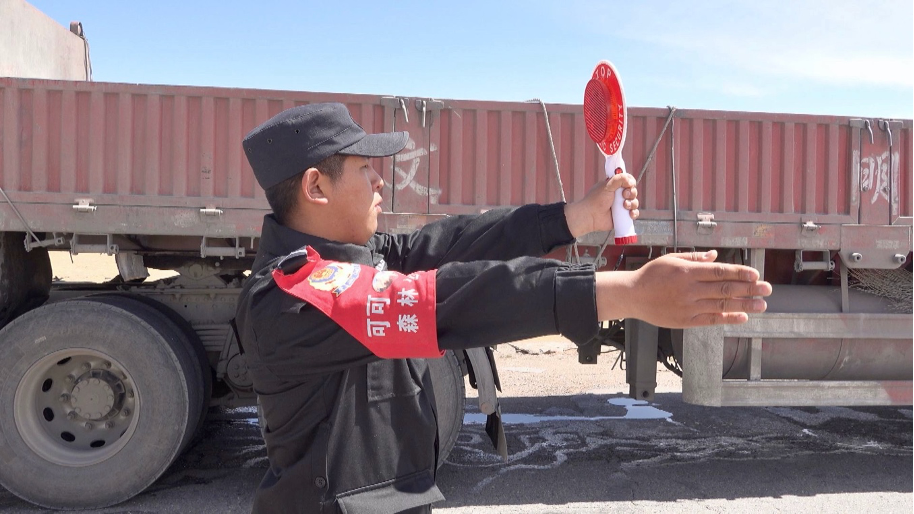 With an average elevation of 4,600 meters above sea level, Hoh Xil is known as the largest no-man's-land in China. Though it's extremely inhospitable for human beings, it is a "paradise" for wild animals, especially the Tibetan antelope.

Choephel Tashi has worked on this pristine land for some 20 years. For him, it's the busiest time of the year. Working at the protection station around Zonag Lake, which is dubbed the "large delivery room," he has to carefully guard the mothers-to-be and their newborns.

"Poaching used to be rampant here. Though there have been no gunshots for more than 10 years, we still have to stay alert," Tashi told CGTN.

He further explained that many people also visit the area for scientific research in the summer, and they need to properly guide them and create a safe and peaceful environment for the creatures.

Each year, some of the cubs become orphans because they are too weak to migrate back and get left behind or because their mothers get eaten by predators. Another important task for Tashi and his colleagues is to rescue these babies and send them to a designated care center, where they will be taken care of before being released back into the wild around three years old. 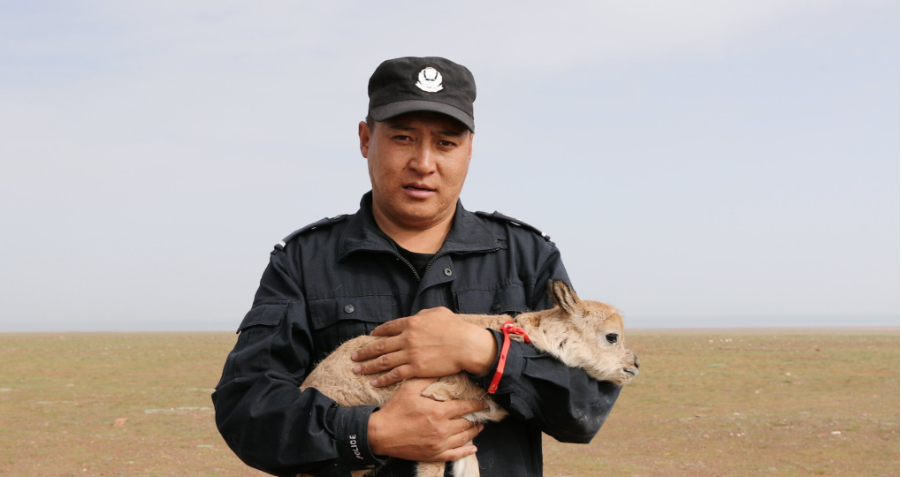 For the conservationists, their efforts to protect the animal go far beyond those during the breeding season. Patrolling the vast land of 4.5 million hectares, fighting against poachers, miners and trespassers, generation of rangers have dedicated themselves to guarding the home of hundreds of unique wildlife species.

When a national nature reserve was established there in 1997, only about 20,000 Tibetan antelopes were left due to excessive hunting for their hides, as the animal's hair can be made into pricey shawls. Today, its numbers have grown to approximately 70,000. 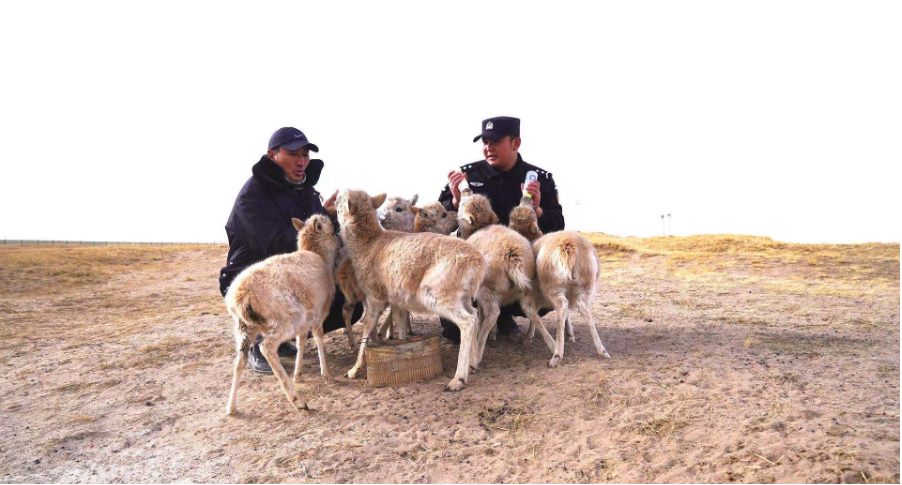 "The habitat for wild animals is improving, and their population keeps growing, but we still need to beef up protection measures, as the huge profits always drive the ill-intentioned to take risks," Tashi said.

He noted that apart from routine patrols, the application of modern technologies will be a great help.

"Earth is the homeland for all living creatures. Creating a harmonious environment calls for dedication from every individual," he said.

(Cover photo: A group of Tibetan antelopes forages on the grassland in Hoh Xil. Luo Caiwen/CGTN)