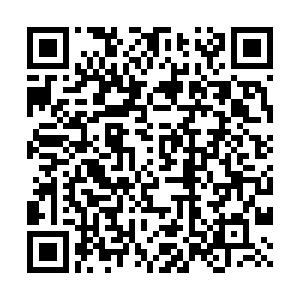 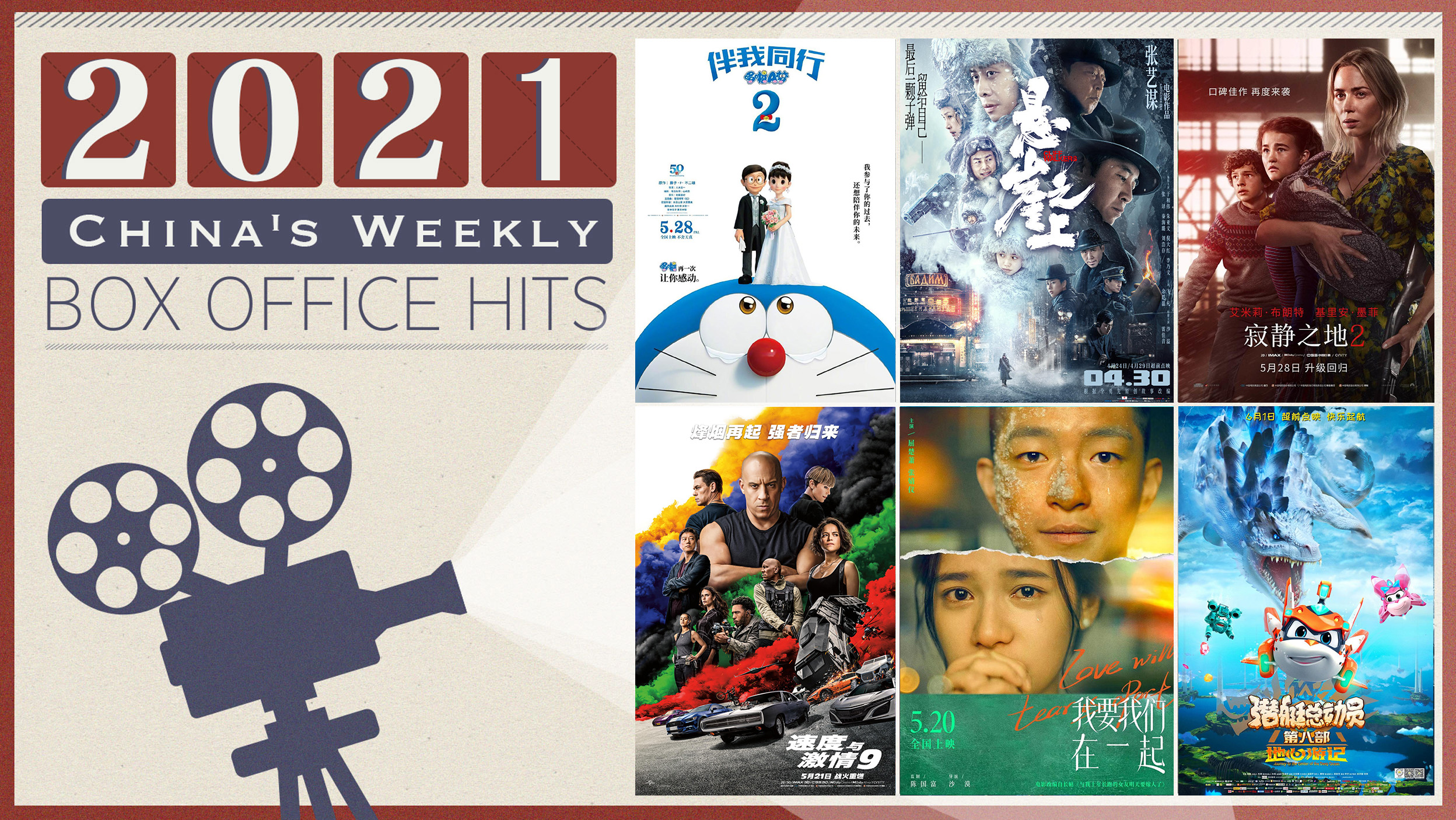 Japanese computer-animated comedy "Stand by Me Doraemon 2" topped China's weekly box office in the past week (May 31 – June 6), taking up nearly a quarter of the weekly earnings 520 million yuan ($81.3 million).

The film is adapted from Japanese manga artist Fujiko F. Fujio's long-running comics "Doraemon," which ran from 1969 to 1996. The manga, and its film and TV works, is a part of the childhood memories of many people in Asia and the rest of the world, so much so that it has been recognized as a Japanese cultural icon.

Celebrating the 50th anniversary of "Doraemon," "Stand by Me Doraemon 2," a sequel to 2014's same-name animation film, was released four days before International Children's Day. The film reached a daily viewing peak and raked in 55 million yuan on June 1.

The story follows Nobita's time travel with the help of robotic cat Doraemon to return to the past and see his beloved late grandma and then voyage to the future to fulfill the grandma's wish of seeing Nobita's future bride, who turns out to be Nobita's childhood companion Shizuka. 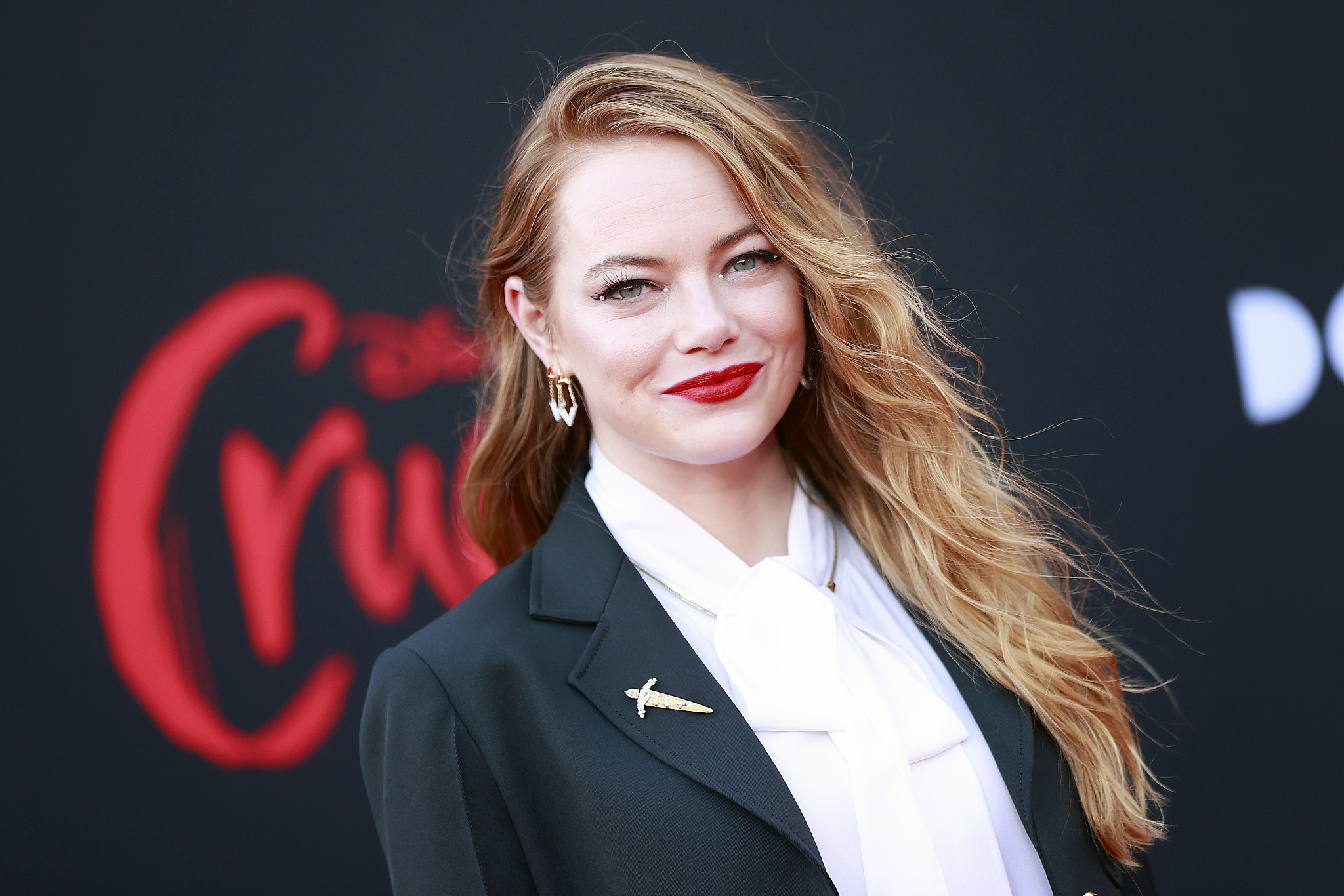 The recent weeks will see the champion facing a great challenge from new releases, such as Disney's crime comedy "Cruella" and Japanese anime "Hello World," and the rescreening of the classic film, 1988 Oscars winner "Cinema Paradise."

Based on the character Cruella de Vil from the 1956 novel "The Hundred and One Dalmatians," the live-action film "Cruella" stars award-winning actress Emma Stone, who plays a combination of a thief and a fashion talent seeking revenge against an authoritative fashion designer for her mother's death.

The sci-fi romantic drama "Hello World" tells the story of a man who travels back in time to meet his teenage self and save the life of their young lover. Meanwhile, "Cinema Paradise" by the acclaimed Italian director Giuseppe Tornatore revolves around the friendship between a man and a boy built through films.

With the three-day Dragon Boat Festival coming this weekend, the market has pinned high hopes on the holiday's performance. Holidays in the first half of the year often break box office records. A total of 16 films will hit the big screens on Friday and Saturday to grab the crammed holiday market share.