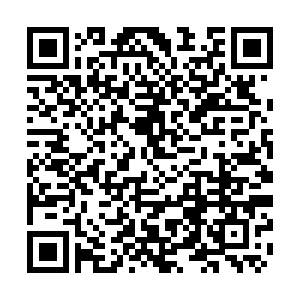 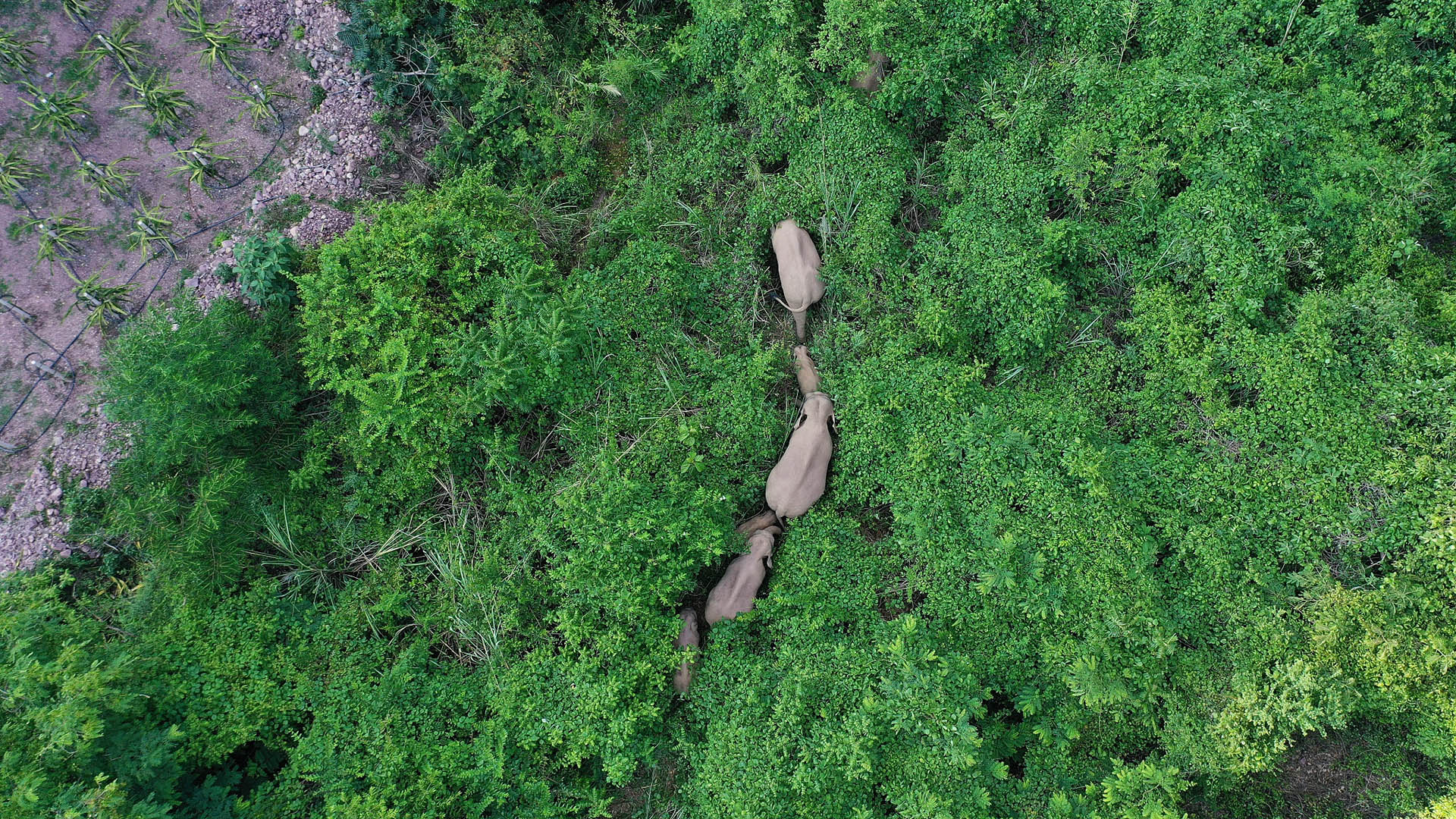 A wild Asian elephant herd left the Xishuangbanna National Nature Reserve in southwest China's Yunnan Province and started marching north in mid-March. After passing through several counties and occasionally wandering into villages and towns, they have stopped and taken a rest in a suburban area of Kunming City.

The number of elephants in the herd has changed as the their journey progressed. The latest tally is 14, after one male left the group.

What has made these endangered animals leave their habitat and march north remains uncertain. According to some experts, the reason is probably that the environmental protection process in the area has provided a good habitat for the Asian elephants, which enables them to breed more. The march might be a dispersion of the population, with conditions allowing the group of elephants to leave and look for new habitats. 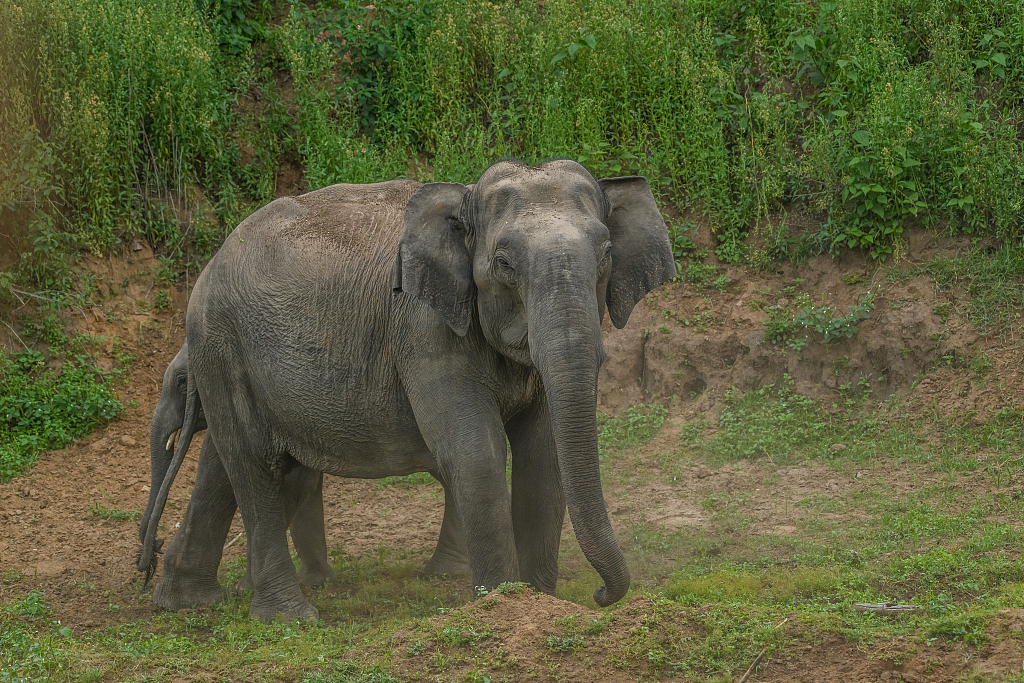 Local authorities in the places that the elephants visited have all carried out comprehensive response plans to ensure the safety of both humans and the elephants. In both Yuxi City and Kunming City, contingency plans have been launched with equipment including unmanned aircraft that were used to continuously monitor the elephants' activities and emergency mucking trucks that were sent to block surrounding roads into the village. People were quickly organized to evacuate where necessary and food was also used to guide elephants away from urban areas.

Asian elephants are under first-class state protection in China and are listed as endangered by the International Union for Conservation of Nature Red List of Threatened Species. The population of wild Asian elephants has been increasing in China, from 180 in 1980s to about 300 now.

The migration of the wild elephants in China has already stepped into international spotlight. Media outlets including TV Asahi, the BBC and the New York Times reported the animals' ongoing journey, analyzing the possible reasons behind the migration.